What Happened to the Modern Day Game Industry?

Battlefield 2042, Call of Duty: Vanguard, Far Cry 6, Cyberpunk 2077, Watch_Dog: Legion, Grand Theft Auto: The Trilogy Remastered, and plenty more unnamed titles. What do all of these titles have in common? Each and every one of these is a slap in the face to consumers everywhere. Each and every one of these titles is a testament to just how out of touch game developers are with their own player base. After the past couple of months, or even years, you might find yourself wondering the exact same thing I am. What happened to the modern day game industry? 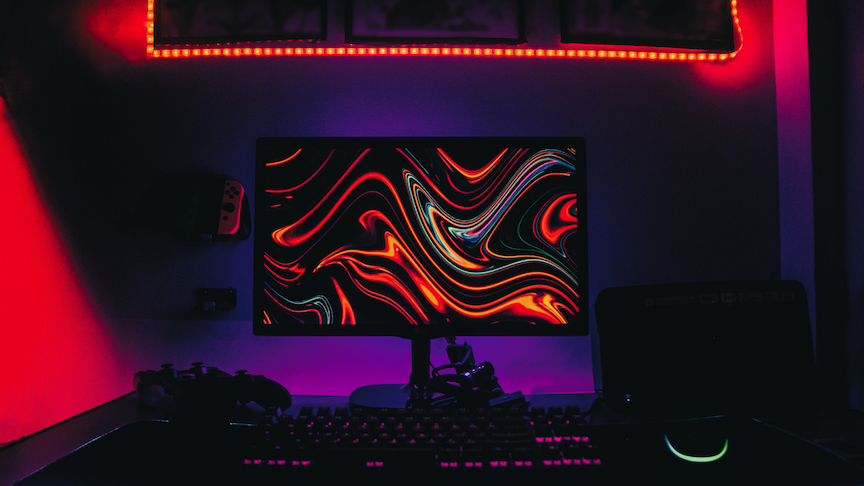 One simple word: greed. At release, every single one of the aforementioned titles cost $60 dollars (and that is only if you bought the standard edition, and not any of the other editions that can cost almost double that). Just how much of that $60 is well spent varies from game to game, and player to player, but some games most people agree are worth that price point are Red Dead Redemption 2, God of War (2018), or The Witcher 3. Now, of course every single game isn’t going to quite live up to the level of quality those games did, but how does a multibillion dollar company such as Rockstar go from releasing a borderline masterpiece such as Red Dead Redemption 2, to the “questionable” release of Grand Theft Auto: The Trilogy Remastered. Both games are $60, both games are developed by the exact same company, yet one is rated 97/100, and the other is rated 52/100 on Metacritic.

But if you want the King of Mediocrity, look no further than Ubisoft. It seems the last game Ubisoft put some effort into was Rainbow Six Siege (if you ignore the completely misleading E3 trailer), but even the Rainbow Six Siege community is expressing dismay over the new content Ubisoft keeps bringing into the game. Since then though, it seems Ubisoft is beating a dead horse. Watch Dogs: Legion came and went, with nothing but negative reviews being hurled. Assassin’s Creed: Valhalla came and went, players claiming it played the same as the previous title, and it wasn’t truly an Assassin’s Creed game. And Far Cry 6 was no exception to the massive streak of mediocre,  disappointing Ubisoft games. For a game released in 2021, Far Cry 6 seemingly reuses assets and code as Far Cry 3, a game released in 2012, seeing as they play almost identical, and everything “new” added to it has been added to every other new installment of Ubisoft’s games, much to players' dismay.

It ties right back to developer greed. As time goes on, it seems more and more game developers are toeing the line of seeing just how little work they can put in on a project and still sell it for $60. People seem to just expect these things from these companies, and that is just as much a part of the problem. Studios like Ubisoft and Rockstar can churn out these uninspired, mediocre games for $60, because they know, at the end of the day, people are still going to buy them no matter what. These big game developers have lost touch with their players and the aspects that made players love their original games in the first place. When are we finally going to draw that line in the sand for them, and say “enough is enough”? 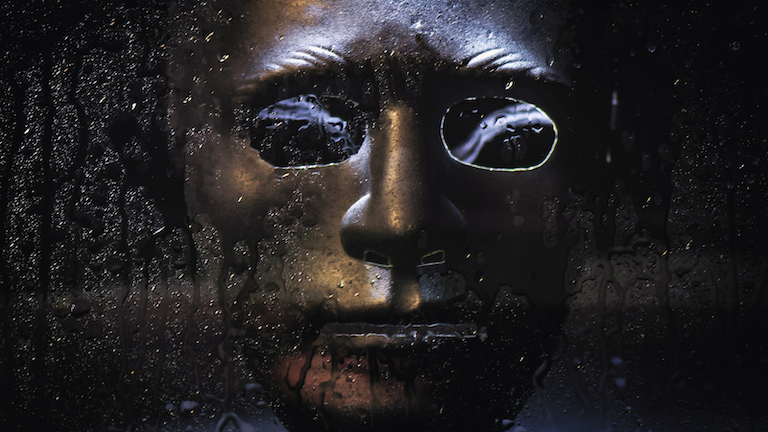