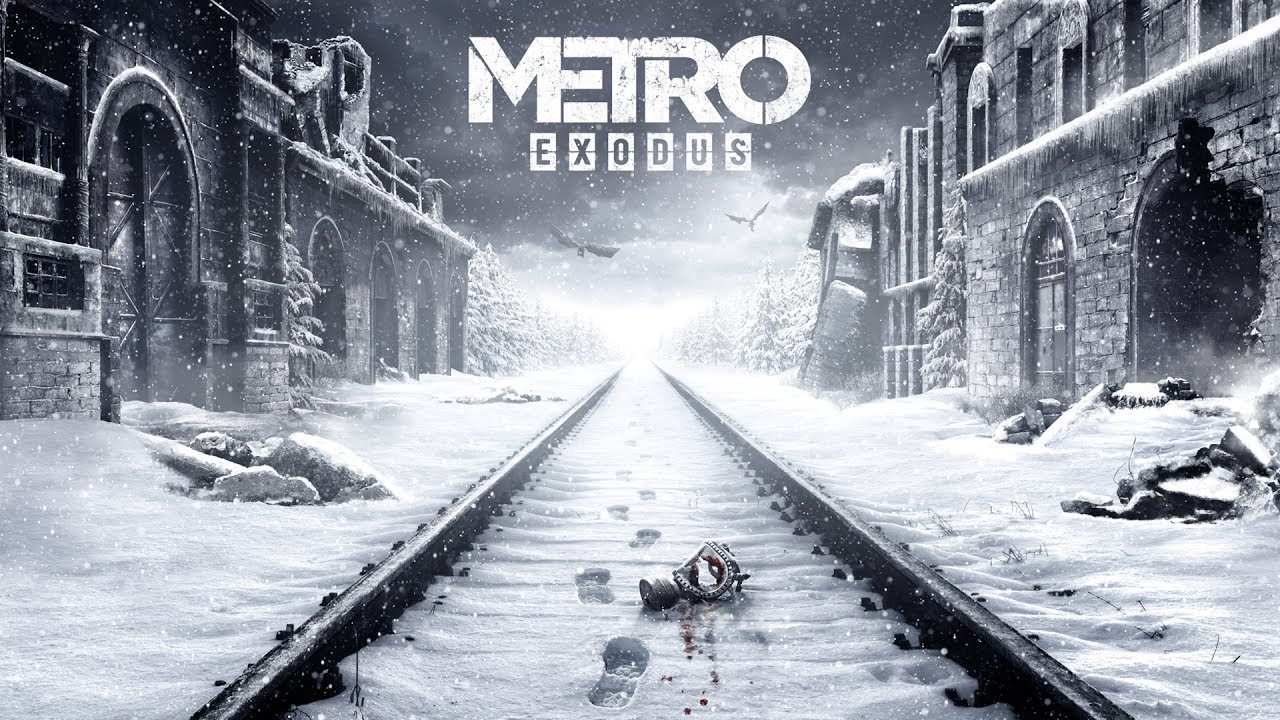 Metro Exodus is a beautiful game that takes place in a post-apocalyptic Russia. It shows the events of aliens taking over the world, and you have the three games to go through the story following your main character: Artyom. In all three games, the choices you make determine the end of that game—certain endings being cannon, with others having the possibility from the butterfly effect.

If you don't know what the butterfly effect is, it's basically when a butterfly flaps their wings, it can create a tsunami. This means even when you do the smallest of things, it can effect everything following that initial action. The lessons learned from this can be to always think about your actions and what you are going to do next because it can always lead to something good or something bad at the end.

Metro Exodus uses this perfectly to show that the choices you make in your experience can greatly effect the outcome of the game. On top of this, the story continues to grow greater and get better with each game. I have not been able to finish the third game yet due to a glitch that meant I needed to restart the entire chapter (there are chapters in the 3rd game) and it discouraged me from playing for a while. I am redownloading it as I write this so I can replay the game and hopefully the glitch won't happen again. The glitch that I am referring to is the one in the second map, there is a scene with a cave and bats, and right after this your companion will fall off their patch and you can't continue the game without their help. This is something that I hope is fixed at some point, but since the game has been out for so long and it hasn't changed, I doubt it'll be fixed any time soon.

Another great thing about these games are the environments and their details.They've come a long with since the older games, where they weren't the best, but now they are amazing. Playing with headphones is the ideal way to experience the game due to the amount of creepy crawly sounds happening. Specifically, in the third game,  you experience surround sound of spiders crawling all over your head. Weirdly, this is both the best and worst feeling to experience from a game. It is the perfect amount of immersion to make you feel like you are there. It's anxiety inducing and feels like they are crawling on you, the first time I had this happen, I had to shut off my game and come back to it later because I wasn't expecting such a reaction.

The character development in this game is something to definitely take note of, as well. You grow such a fond attachment to your companions in such a short amount of time, and you grow to love even the smallest characters since sometimes they will pop back up again at later times.

Don't even get me started on the art style for this game! It's an interesting style with the aliens and the creepy crawly spiders, and the character models are still a little cartoony while also pulling in realism—which I had no idea that was even possible. Along with the characters, the environment is stunning. Every place you go, whether it's the tunnels or in the open world, you're looking at a beautifully made environment. The rubble from the buildings is unique, and the areas where you have huge fights even have incredible details.

The first two games don't allow you to explore all of the environment very much. It is kind of a path you had to follow. The first game is strictly on a single patch, while the second game opens the option up a bit more for you to go through and find your own way with multiple paths to take to the same location. The third game is open world with the specific chapter you are on, which is really cool! They even expanded on the crafting mechanics as well, and there are cool side quests that you can complete that allow for you to explore the map more in different areas.

All in all, this trilogy is one of my favorites, and I hope to see improvements on the bug for the third game so I can complete a play-through. The artwork and environment are beautiful, the mechanics are fun and you'll become so fond of the characters it's unreal.