Firewatch is a game unlike most you’ve probably ever played.  If you really love big action, life and death decisions, and feeling like you’re in control then this is decidedly not the game for you.  Firewatch is a game about loss, escape, isolation, and a solitary connection through a walkie talkie.  You play as Henry, a middle aged man who is at a crossroads in his life.  His wife has come down with a serious illness and her care has been taken away from him by her family.  His life in a downward spiral Henry takes a job out in the middle of a National Park in Wyoming to get away from everything.  There he “meets” Deliah, his supervisor and with very few exceptions the only other person Henry talks to the whole game. 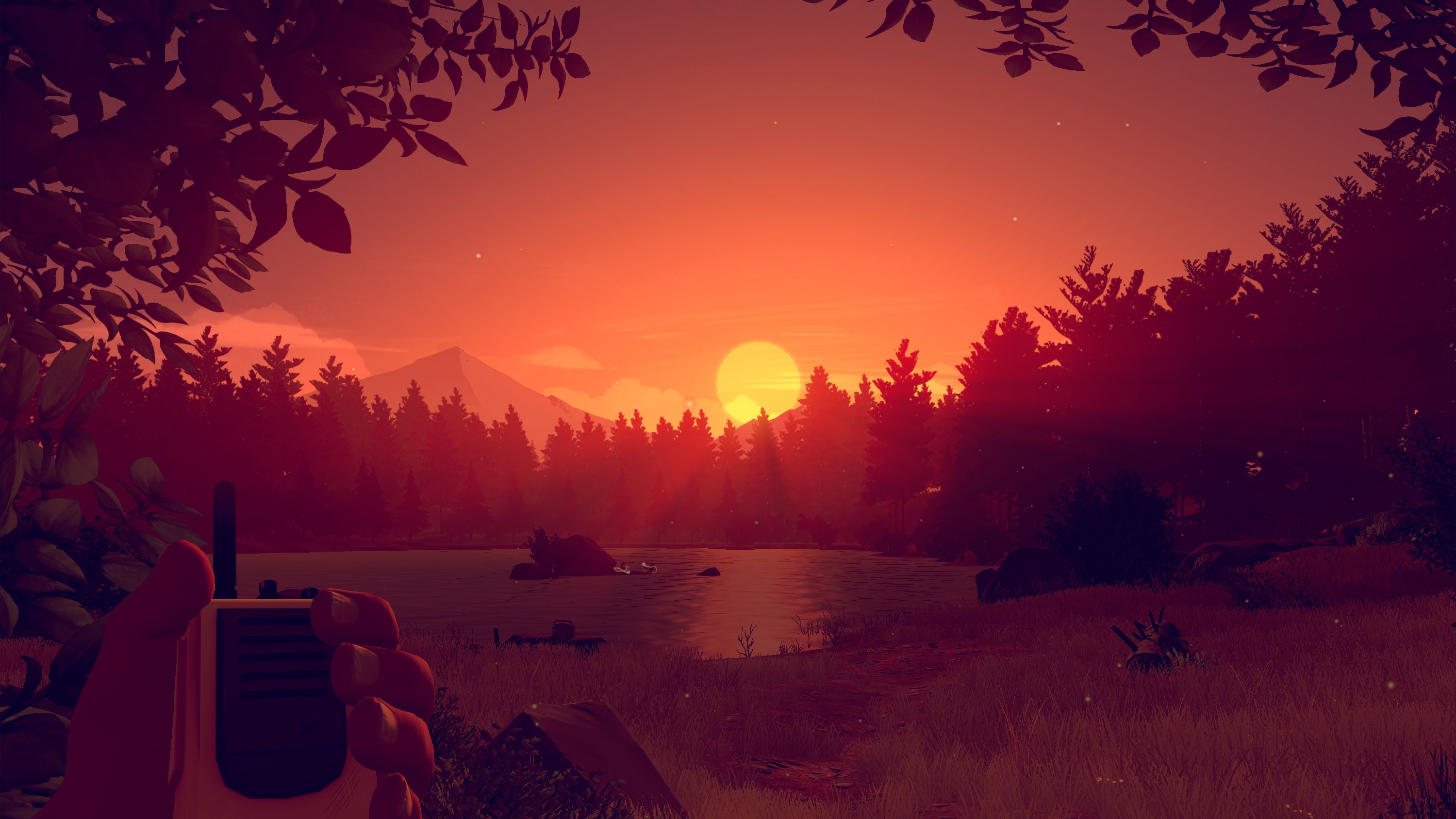 Firewatch is really a game that should be experienced rather than viewed from afar and though the time spent is certainly brief, when I was done all I wanted to do was jump back in.  The game explores concepts and themes that easily touch on a player’s own life rather than simply their life in a game, prompting thought on the value of escapism to name just one example.

Firewatch earns its title as a "walking simulator", but throughout the entire experience I never actually felt bored.  The environment and artwork in this game is stunning, and it's a genuine joy to discover the world around you.  Thankfully made a choice that a day can end wherever you are in the game world and not just whenever you're back at your tower.  Being forced to jog back to your tower at the end of each day would have been an exercise in tedium that would have grown old quickly; though on the flip side to that, the completionists in the crowd will have a sudden feeling that they missed something. 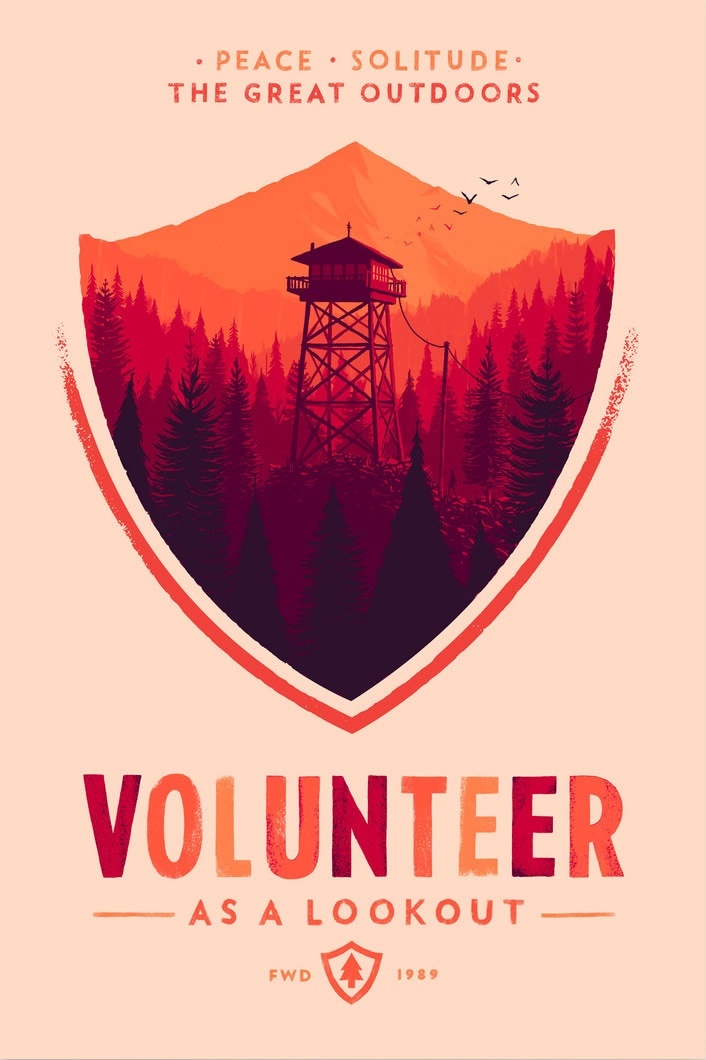 All in all Firewatch gives a really satisfying journey, which only leaves you wanting more.  While it's ending is currently at the heart of some heated debate, the journey's end feels complete and satisfying.  As long as you aren't looking for high action, this game is one of the best trips into the woods you could ever take.