We recently knocked out our first game jam of the new school year, the annual Founder’s Game Jam. I spent a few days preparing and hyping up other students, but I wasn't the only student ambassador excited to build a new video game in 48 hours. Our new student ambassador Jordan Brown wanted to work together with me to create something during this jam. He also helped me write this blog. 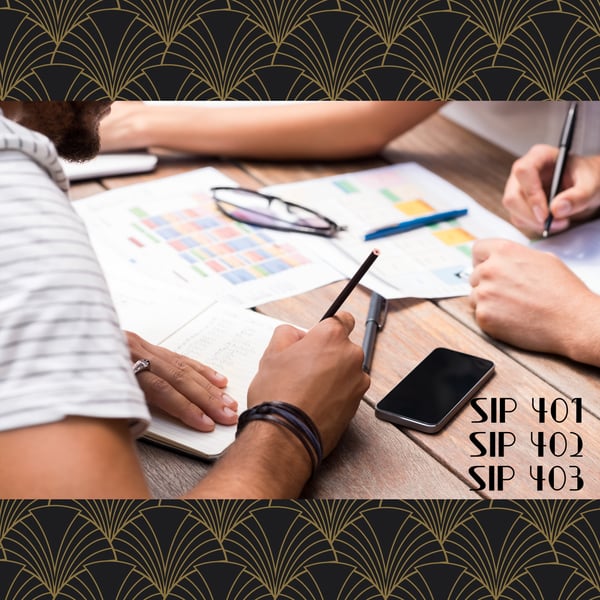 First, we had to build our team.

"Kevin and I decided that we should work together beforehand, but at the start of the jam, I made the decision to pick up a few newer students to help out with art and design. These newer students all had a massive impact on the game and were great to work with. They put a lot of effort into our game, and I’m incredibly proud of them for it," Jordan said.

At the start of the jam, we spent a few hours brainstorming ideas and coming up with as many uses for the game jam's theme “Ball” as we could. Eventually, we settled on the idea of a level-based wizard game in which you use elemental balls of magic to defeat enemies.

We made sure that everyone agreed on the the idea, engine and style. After that, we holed up in a room and began our work!

I took the position of Lead Designer/Lead Artist on the team, helping our freshmen make pixel art and ensuring that their animation worked properly. I wanted to have most of the sprites to be two to three colors and also have every part of their bodies be animated. So, I helped these new students follow those guidelines for the art of the game. It took us around 30 hours to finish all of the art.

One of the last things I worked on was the paper maps. While I was finishing the sprites for the main character, another team member made sketches for the levels. Then I guided him through the process of actually making levels. When most of us went to sleep, Jordan stayed up to clean up the levels a bit. I took over the clean up on the final day.

“Programming video games has its own unique set of challenges, and I was in charge of programming all the mechanics of the game and generally assembling it," Jordan said. Throughout the jam, the artists worked on different assets, then sent those levels over to Jordan, who implemented them into the game. "By the end of the jam, we had over 100 unique assets in the game," Jordan exclaimed.

For our game, we decided to use Game Maker Studio for the ease of use for creating 2D games. This choice worked out for us, except that Jordan was the only person on our team who was familiar with the engine. "Because I was the only one who knew Game Maker, I ended up being awake for almost the entire 48 hours, trying to complete the game and fix bugs," Jordan said.

By the end of the weekend, our game was—for the most part—complete and playable! We spent the last 30 minutes of time play testing and looking for any game breaking or crash bugs, but found none. Finally, we set up the game on a few computers in the commons and let people play the game. "It’s always a surreal experience watching people play something you’ve made for the first time. We received a lot of amazing feedback and identified a lot of problems with the game, but ultimately, people enjoyed it, and that's what it's all about," Jordan said.

Jordan and I had a ton of fun competing in this game jam, and If you're feeling FOM because you missed the whole game jam or wanted to see how it was done, then I have some good news for you: We streamed the entire process on Twitch for everyone to enjoy online!

UATLIVE is always live Fridays at 5 pm to 6 pm. Catch our weekly streams as well. We're always doing something fun or exciting here at UAT! 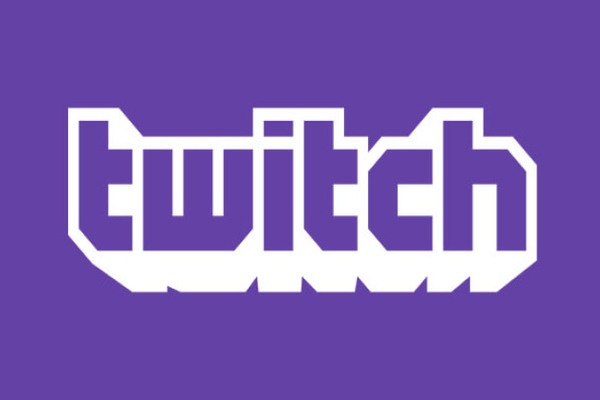