Hitstun Mechanics: the Best or the Worst

A game mechanic as old as video games itself, hitstun has been incorporated into just about every game genre and type. God of War, Yakuza, Dark Souls, League of Legends, World of Warcraft, Legend of Zelda, you name it, chances are it will have some form of hitstun.

What exactly is hitstun? Well, it is exactly what it sounds like. It is a game mechanic that when the playable character is hit/takes damage from an enemy or the environment, they become unable to move or perform any in-game action from anywhere between half a second to 5 seconds. When done poorly, hitstun mechanics can easily turn the best game you have ever played into a frustrating, rage-inducing, hair ripping experience. 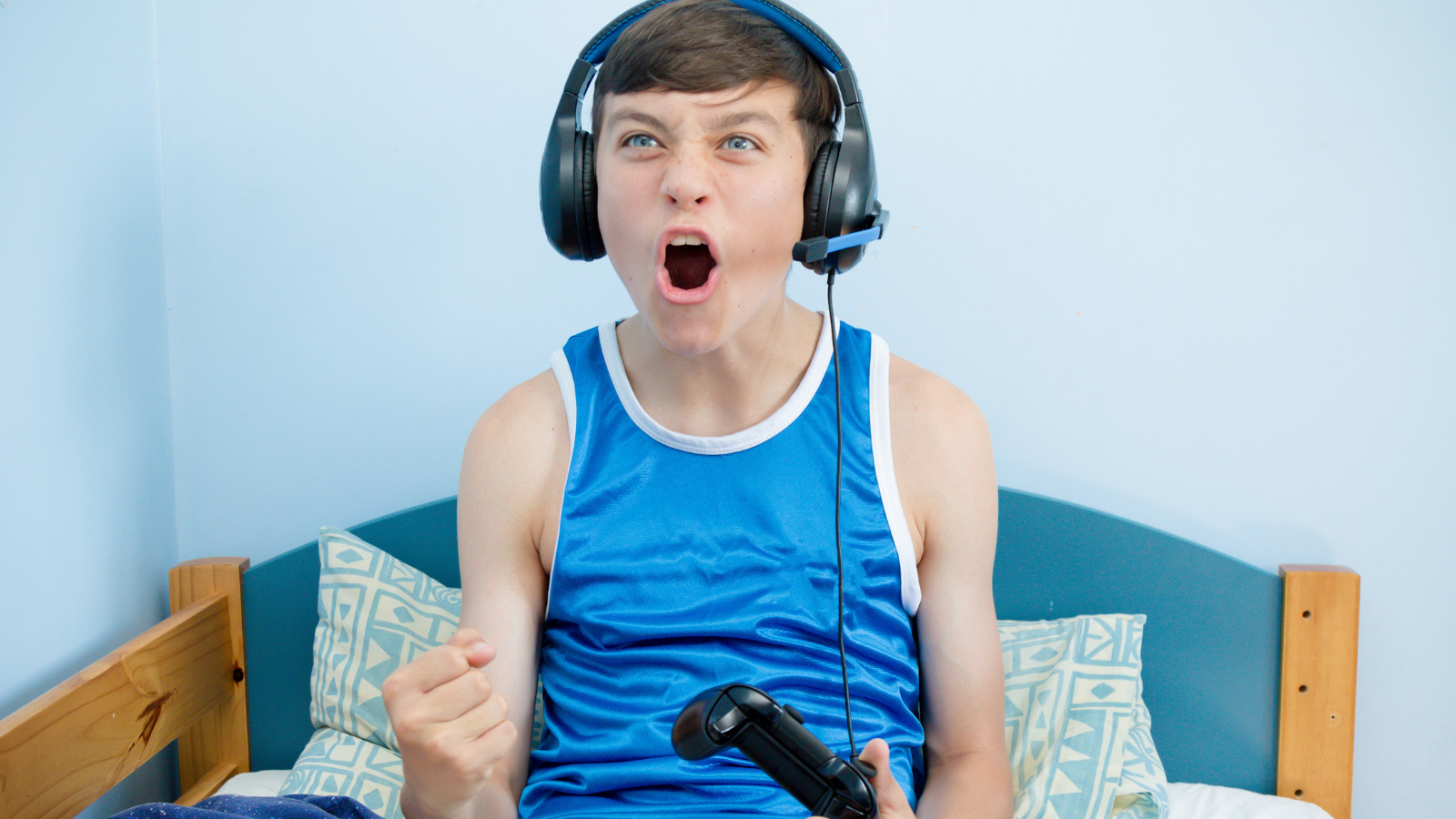 While hitstun is very prominent in MOBA games, or roguelikes, it is at its worst in hack and slash/beat ‘em up games like Yakuza or God of War, even many “Souls-like” titles (Dark Souls, Bloodborne etc.). When faced with multiple normal enemies (or ads, as they are typically called), or a boss with very long combos, one mistake/failed block or dodge can drop your health from 100% to 0, causing what feels like a cutscene in which you watch your character be hit, stunned, and hit over and over again, the player unable to do anything but watch in anger and agony.

Hitstun shouldn’t be taken out completely.

A player should not be able to mindlessly mash the attack button until all the enemies have been defeated. In games like Yakuza and God of War, you are meant to feel powerful, and borderline unstoppable. Having a combo interrupted by a measly punch or kick really takes that feeling away, and is completely stripped when a boss or ad puts you in the blender for all of your health.