Since the last post was a deep analysis on the entire “super” element in fantasy and science fiction, I think it would be something rather beneficial to any of you potential writers, roleplayers or character creators in general to provide to you a very special list. This post is going to be my personal tips when it comes to making super-powered characters, regardless of genre. I gave an example of a character of mine at the end of the last post, but I think it would be awesome to go through the process of creating one with you guys step by step. Without further ado, let’s begin. 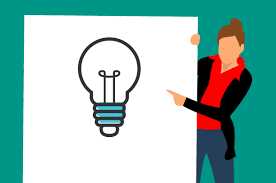 So, the biggest and most obvious step is to of course have an idea for a character. However, I know this step may vary for others since the first idea may come in different variations. Some people might imagine a name right from the start, others may see an image in their mind. I often find myself thinking about the unique features of a character before anything else, which in this instance is the power. For all intents and purposes of this post, let’s start with a perfectly weird and fitting power idea: something that is outside of the box. No literally, that’s what premise I’m going with. 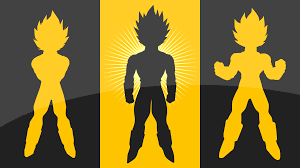 Alright, I’m going with the idea that this character’s power has something to do with the idea of being outside of the box. What could we do? Well, one of the most helpful things to do with creating anything is research. And what can we research? Boxes. 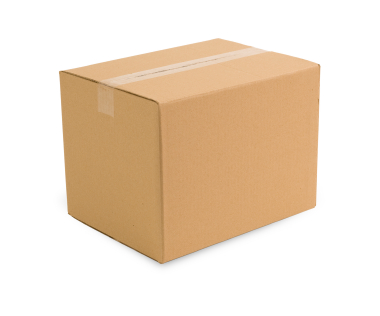 Now, you might think this is stupid. Don’t worry, some ideas start out dry, but I think it’s the turn-around that makes it infinitely cooler as a process. That being said, here’s a few things we know about boxes:

Okay, that’s a basic list of box facts. What can we take away from it? I can tell you that the thing that immediately caught my eye is the fact of “Boxes will protect what’s inside” and we know that the premise is that our character is outside of the box. So, does this mean our character is in fact not protected due to the fact that they (or their ability) are outside of “the box” that would otherwise serve as protection? This already can pave an interesting path for our character and whatever ability it is that they have. 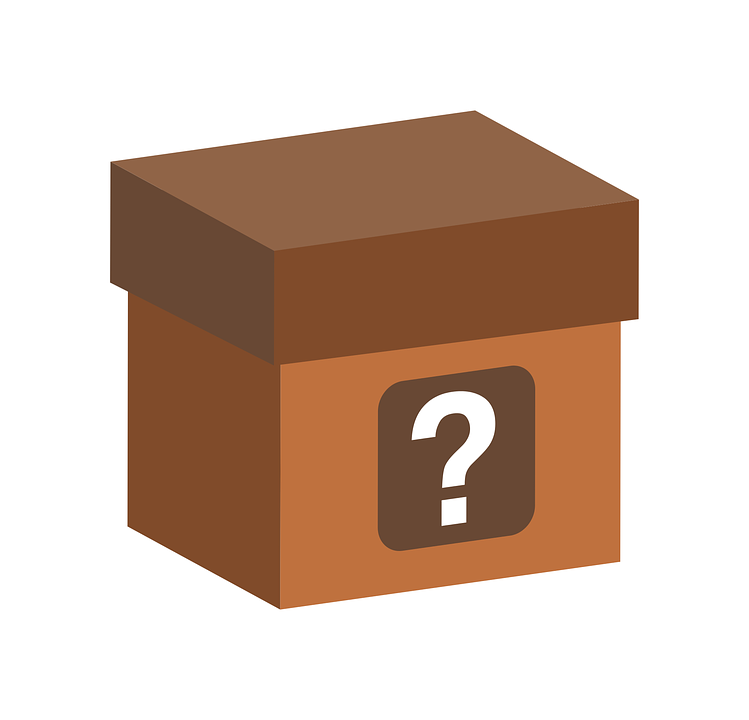 Now comes the next question for us: what is “the box” since it will be something key to our character’s ability. We will need to define it in order to progress. I’m not sure about anyone else, but I don’t picture this character being around boxes all the time, unless they were either a mailman or someone who is forced to package things. Aside from this, here’s a few thoughts from myself and friends I proposed the idea to:

With that, we have now defined the ability and its rather strange parameters and limitations. For the sake of it, we shall dub this ability as Enclosed Spacial Object Manipulation. However, while it sounds weird, it does help us with the next step.

We know the ability and we know where the character can and can’t use it. Now, it’s time to make sense of where the character would put themselves to take advantage of this ability. Like mentioned prior, we know there are certain professions that are associated with boxes. However, a mailman wouldn’t work for this character since there would be no enclosed spaces. But, a friend suggested one that is quite perfect: an interior designer.

Note that coming up with an occupation was only for the sake that it would help explain the usefulness of an ability, not necessarily shape the character around an interior designer. However, there’s nothing wrong if you want to make a character based on a certain occupation. Those can turn interesting in their own right.

Now we come to the more personal traits of the character. What are their morals? How do they act in public? What about in private? Do they have any particular hobbies? Do they have any strange tendencies, like a twitch or fiercely believing in some superstition? These all add to that character in ways that at first may appear insignificant but come out greater in the long run if done correctly.

Here are a few traits I think would make our box-man even more interesting:

Just by adding these things, I can guess that you are getting a much more clear picture of who they are and how they would act. Now, we come to the final step.

How this step looks, much like Step 1, is dependent on how the individual creator thinks. In this instance, all we really need is a proper name and, if necessary, an alias (if we’re going traditional superhero style). But, I think it would be better to leave it here and allow you guys to simply take note and hopefully get something useful out of this process I follow. After all, maybe one of you really likes the idea of this character or one similar to him, so naming him (or her, if you choose to change the sex/gender of the character) would be something more personal for you.

Regardless, I’ve found that this process yields promising results for many of my original character ideas, especially in roleplay. If possible, I’d love to hear any of your ideas based on following this outline. Other than that, I’ll see you guys in the next post.