Why These Games are Better Than Yours - Dragon Age: Origins

It's time to start a new blog series! Why These Games are Better Than Yours is going to be a blog series about game reviews! They will most likely be popular games that have come out recently or games that I have played in the past. I'm going to review games based on a couple things: graphics, gameplay, story, overall experience, and a wild card.

This game came out all the way back in  2009. For it's time the graphics were pretty good. You occasionally had some hiccups but overall the graphics were decent. Dragon Age has a dark theme to it, which EA pulled off really well. 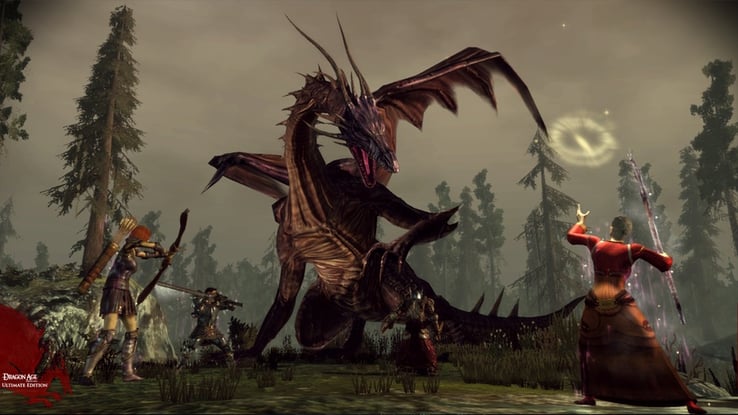 The game play for Dragon Age: Origins was definitely unique. I personally enjoyed how well the game worked with casting spells. After getting used to how the game works it's pretty easy to understand. You can switch characters with just one button. The character themselves are already programmed with their unique actions and will respond to a situation as they are supposed to but sometimes you may find it necessary to change characters to do some healing or other kinds of actions. 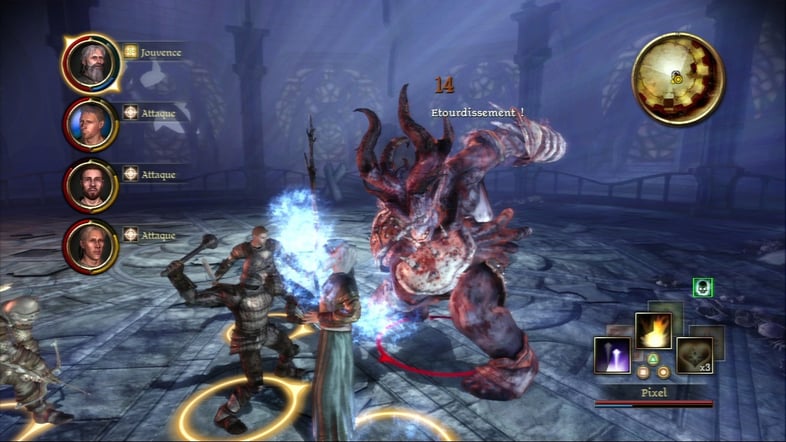 The story of Dragon Age: Origins is great! This game does a great job of introducing you into the world and what's going on. Like what's popular now a days you are given the opportunity to choose what you say and what kind of person you want to be. There are many different routes the story can go just based on what race or class you are. Depending on your choices in this game will determine how the ending plays out. It also affects what happens in the DLC's as well. All of the characters have they're own unique personality that can either benefit or hinder you. There is a large cast of character that you can choose to have in your party. I think it's awesome how you have to watch out for how your party members feel about you. if they are starting to get mad at you just spam them with gifts and all will be good. 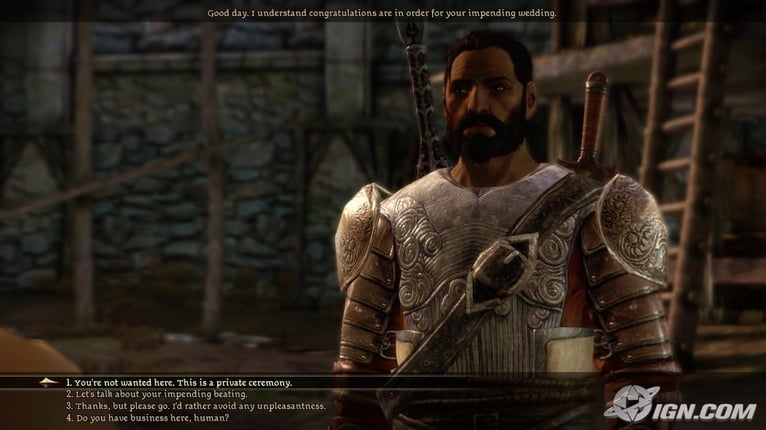 Starting out in the game you are able to custom create your own character. Of course the customization tools were pretty limited so you could only have some variety of the same model. The game has a whole bunch of side quests to keep you entertained and does a great job of getting you through the story. I quite enjoyed having to have to read into some things before I figured out how exactly to do them. One of the bad things that I've heard was that there is little replay value. Unless if you are creating a new character to see how it changes the story there's nothing else to do. After the completion of the game and the DLC's you are not able to roam the area. I didn't have too much of a problem with this but some of my friends did. Being able to choose the character you want to romance was interesting. I found myself trying to win over Morrigan's affection with almost every single gift item I got. (She a tough one ) Having to have to watch out for how my party felt about me was pretty interesting. Over all this is a great game to play, and it will take you a couple days to beat. This is a great start to an amazing game series!  I really recommend you to play it if you can! 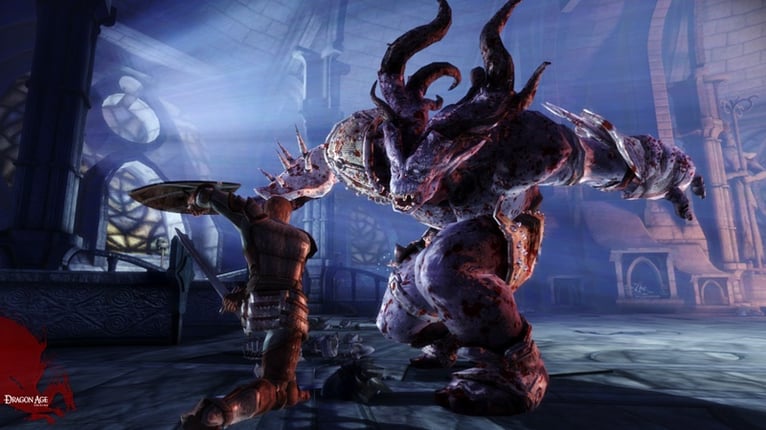 Wild Card: Who is the best person to romance in Dragon Age Origins?!

This has been a huge debate ever since the game came out. Who is the best to romance? is it Alistair, Morrigan, or Leliana? Yes there are many more options but these are the three most popular. It's completely your choice in the game to choose who you want as your romantic interest. Just know...it will affect the story at some point. Now why do people like these three characters?

Alistair: He's funny, witty, and adorable. When romancing him it's better to keep him funny than serious. Alistair is a little need due to his requirement for you to tell him he is needed/wanted whenever possible. Keeping positive is also a good route with him. I found that he tends to disagree with Morrigan though. In these cases if you want the maximum approval from him, choose his side. 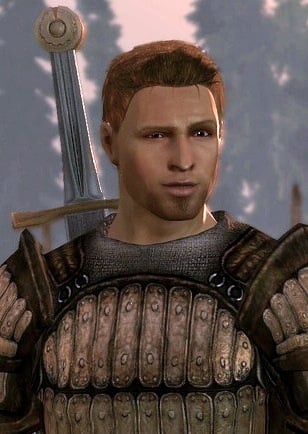 Leliana: According to my coworker Leliana is amazing in every way. If you like a stubborn bard who will teach you things choose her. Watch out for her love of the Chantry. It can become a real hassle if you aren't careful. She's definitely a tough one to romance due to her lack of interest in romance currently. Because of her past she is more focused on making the world a better place. As long as your goals fall in line with hers, you will have no trouble romancing her. 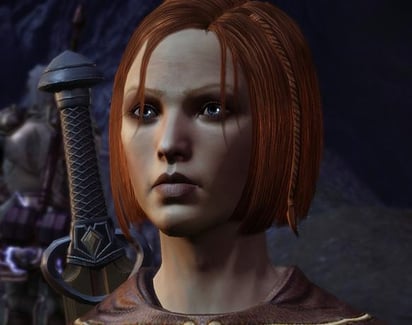 And the best for last ;)

Morrigan: Morrigan is your typical dark and mysterious character. She is a stubborn woman who likes to disagree and challenge you at every turn. The best way to go about romancing her is to just agree with everything she says. If you end up disagreeing you'll lose a lot of approval points that only many gifts can bring back. Morrigan is my personal favorite because once she falls in love with you, you are set. If she does end up falling for you don't think about cheating on her...she doesn't take that lightly....