Keys, Crates, And Every Gamble in Between 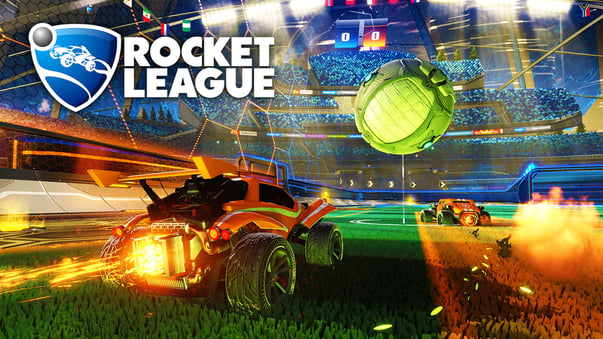 As some of you may have heard, recently there have been some issues that deal with in game gambling to win real money prizes and other variations of the sort. The biggest story currently is with two high level Counter Strike: Global Offensive players who created a betting website, claimed they had stumbled upon it, and proceeded to make promotional videos explaining how their website worked, which is all find and well, but there are many reports to suggest that the ‘random’ betting system wasn’t exactly random. Most believe that the bets were rigged as they could have increased their chances of winning, and that one of the people in question had access to one of the bots. The bot’s job is to act as a completely unbiased middle man for trading the skins and items from one steam account to the ones that run inventory for the website. What this means is that with access to one of these bots, somebody could bet away everything they had, log into one of these bots, and just trade themselves any sort of skins and items that have come through the system. This entire idea of betting skins and trading them so freely was mainly started when CS: GO started offering crates and keys that players could purchase to obtain cosmetic items that became a sort of status point. Players would create almost social classes based on the skins that one individual would have. There have been tons of different games that have this same model, and I do not mean to imply that CS: GO was the first game to do this either, it really only started becoming a large problem with the popularity of the game.

There are a few other approaches that could have never caused this problem to arise, and it is mainly because the keys and crates have direct steam marketplace integration. There is another game that is going to integrate this model into their game, but I believe that this version of the keys and crates will go a lot smoother. Rocket League is introducing crates but these have a few major differences; first, they have no steam marketplace integration, and players are able to completely opt out of the system entirely by checking one box. Most people have heard about this scandal by now so you could imagine that the large game companies are as well. Especially because they probably had plans to put this into their game long before this story came about. Now Rocket League already has a loot and cosmetic item system currently, and I don’t think anybody feels that it is outrageous or unfair. The way it currently works is that you will randomly get items after finishing games or matches. That’s basically all there is to the system, which is what makes it more balanced than others. The developers have confirmed that this new key and crate system will not have any effect on any previous loot systems nor will it give any advantages to any player nor matter how many crates they open. 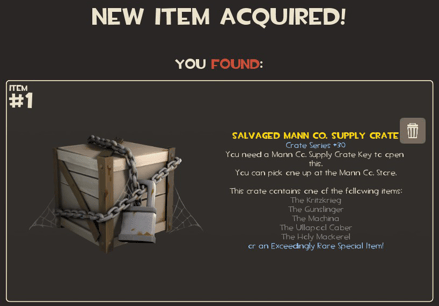 Team Fortress 2 (Another Valve Game) has had crates for quite some time.

I believe that Psyonix, the company who created Rocket League, is taking the correct approach to this system and while it still does make money, they are not trying to squeeze out every last dollar from people. Of course the CS: GO crates are completely voluntarily bought, so we cane entirely blame Valve, but the biggest issue is that they are staying quiet about the topic, and some believe that they are trying to just let it disappear. With the ability to opt out of the crate system all together, I feel that Psyonix is actually learning from the mistakes of the CS: GO gambling incidents and are creating the systems that I believe will become prevalent over the next few years, until this fad of keys and crates finally dies off. 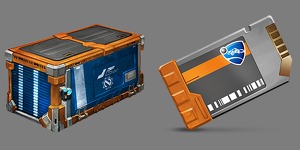