Heavensward is upon us!

So within the next couple of weeks comes the release of Final Fantasy XIV: A Realm Reborn's expansion, Heavensward. I've been a big fan of FFXIV since it was announced. I participated in the Beta and got it within a month of it's actual release. I've been playing for almost two years now. I'm extremely excited for its first expansion. 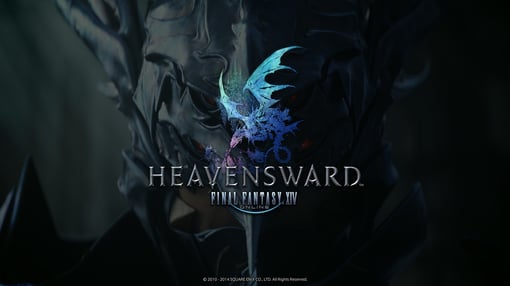 Heavensward features the games first flying mounts, a new race, larger areas, and 3 new classes. It also add more story to the main quest, giving players a chance to continue the story through all the new areas. The expansion also implements more dungeons for players to go through. FFXIV is raising it's level cap from 50 to 60 to give players more to do. Here are some of the things I'm most excited about. 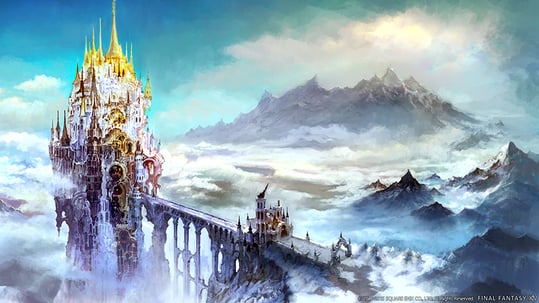 The new race is a great addition to the races that already exist. The Au'Ra race is a half human have dragon race. These people come from the new area called Ishgard. 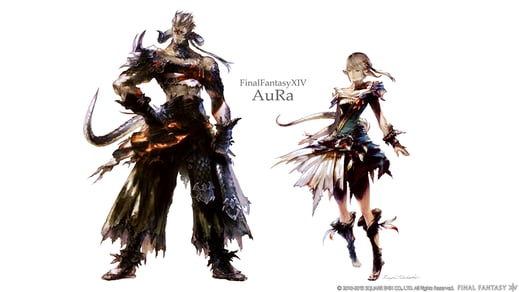 What I am most excited about is the 3 new classes. The new tank class is the Dark Knight. The new healing class is the Astrologist. The new DPS class is the Mechanist. All three of these are classes that somehow resemble others but have newer features and some unique abilities. I definitely plan on trying all 3 classes to see how different they are. 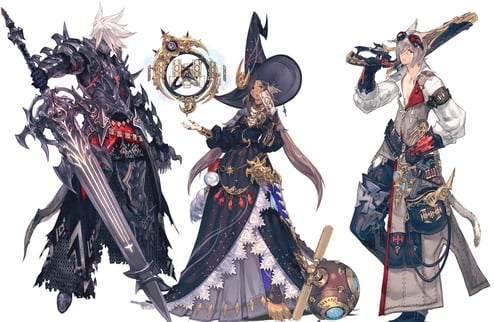 If there are players out there who would like to find me my character is Kira Blake on the Exodus server! Or you can find me here.