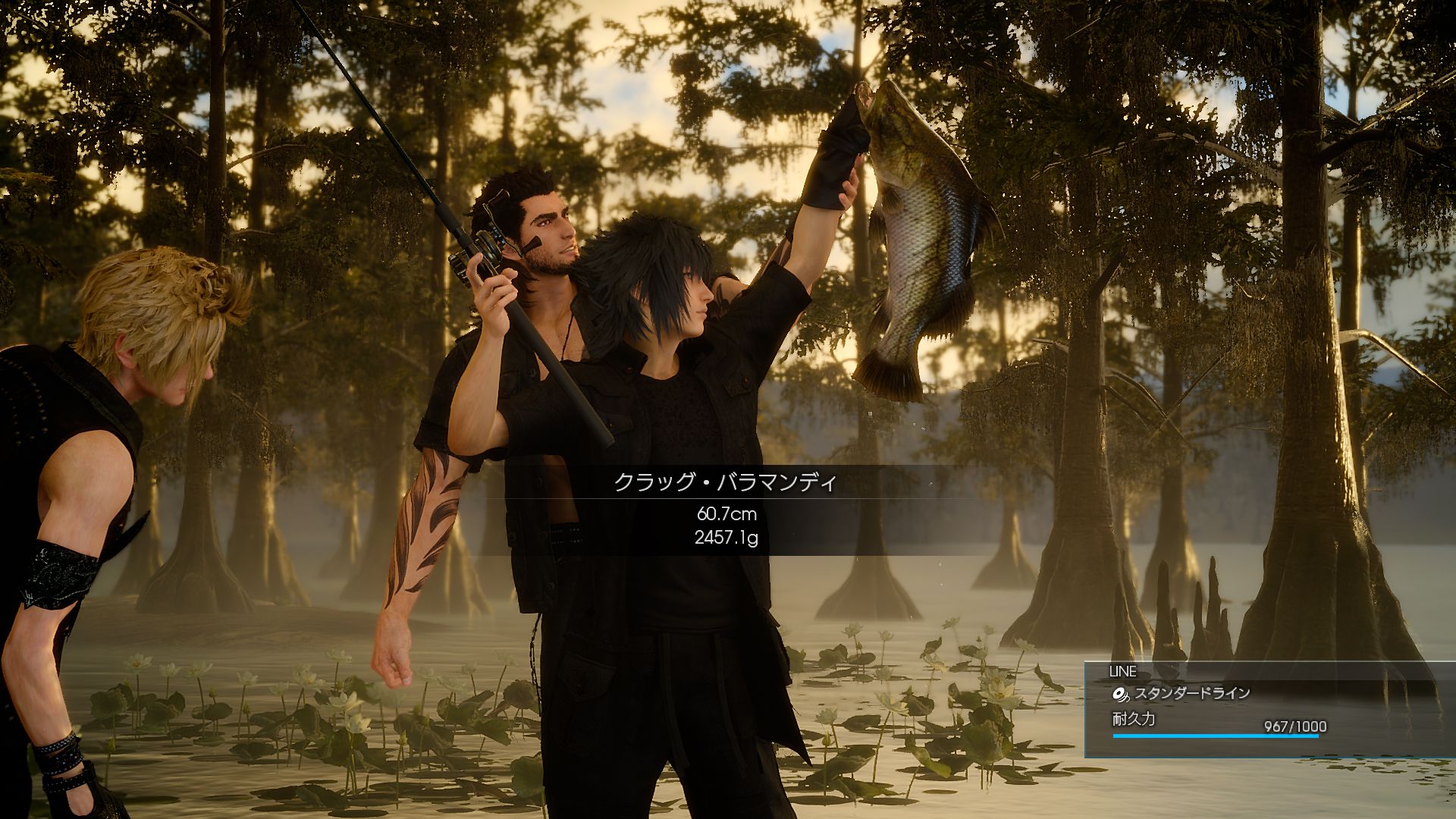 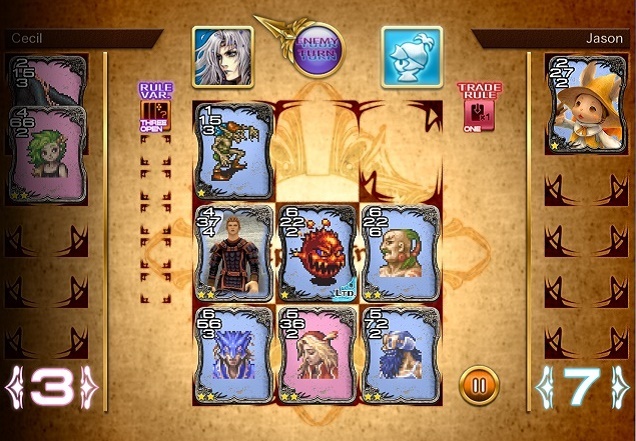 What is a Game Without Music?

Posted on Jul 17, 2015 2:00:59 PM by Admin in animal crossing, in Blogs, in Final Fantasy, in Kazumi Totaka, in Kengo hagiwara, in koji konda, in music, in nobuo uematsu, in super mario, in composers, in Gustavo santaolalla, in harvest moon, in the last of us, in the legend of zelda, in visual, in yoko shimomura

The Life of a No Lifer: Final Fantasy

Heavensward is upon us! 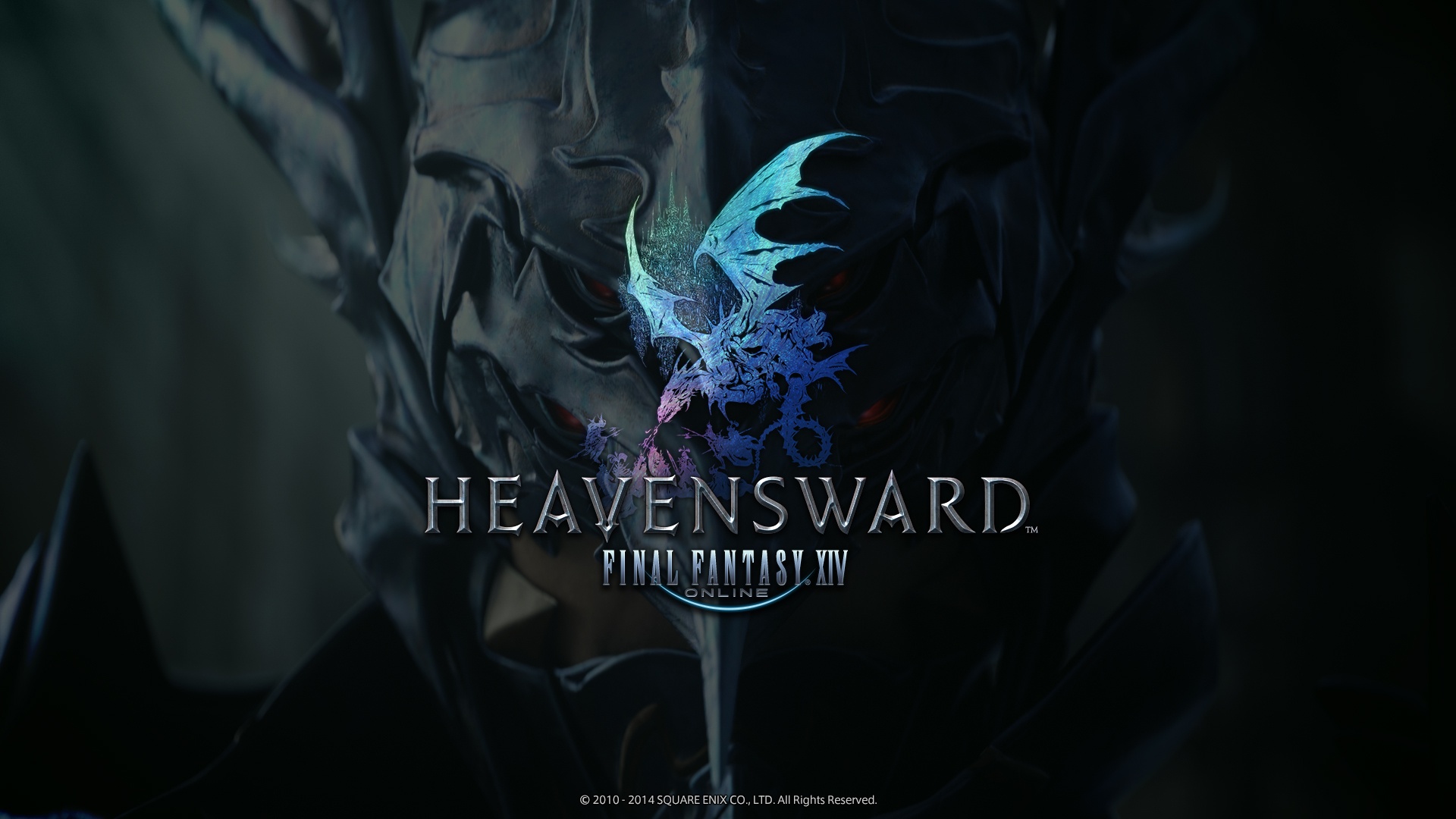 I don't know about most of you but I love good fan theories for games.  I think it says something about the dedication level of the fans that they're willing to explain some of the weird things that happen in games.  Some of them, make an amazing amount of sense while other... well not everyone is good at piecing together a story.  To be clear these are different from gaming Urban Myths though those can be amazing too.  Some of those myths have even gone so far as to spawn games after their conception, though there are those who will tell you that the games came first.  I believe that they think if the games came first it has more of a supernatural feel to it, as though the game just spawned from no where.  But that's a whole other discussion entirely.  Anyway, here are some videos talking about some of the best Fan theories in games though one of the "theories" isn't a theory but rather an urban myth. (I'm talking about Polybius... definitely not a fan theory)  The second video is actually a much larger explanation of one of the fan theories in the first video.  Long Live Game Theory!