Since I'm not the biggest fan of reviewing games, I decided to rate the characters in them. Here you'll find a series of crazy ratings, back stories, and the reasons why I love these characters.

The character of the day is: Shadowmere 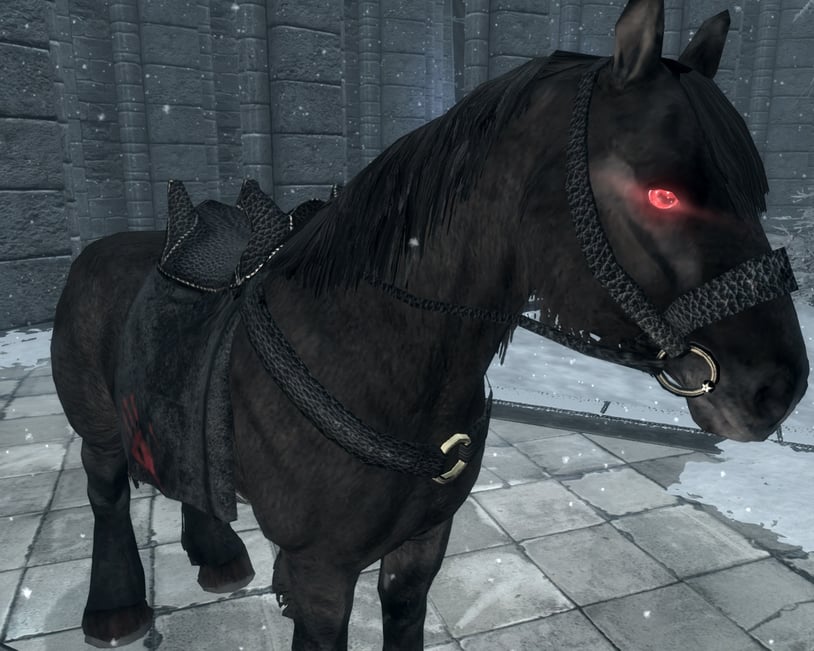 Generally I'm going to be talking about all of the horses in Skyrim. If you're a fan of the game and know how gravity does not apply to animals in this game you're going to love this.

Shadowmere is the best horse I've ever had. He's probably killed more dragons than I have in all honesty. If you are looking for a horse who won't die on you, this is the perfect horse! 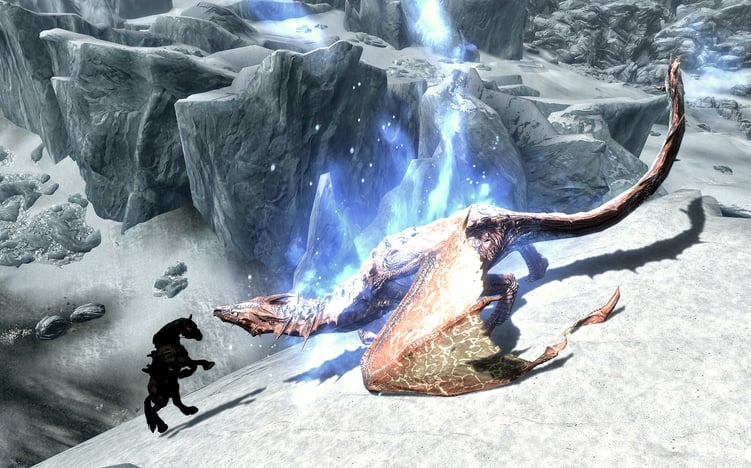 Not even to mention his amazing ability to defy gravity in the greatest ways. Many fans of the games follow the running joke of the fact that horses, if walking slow enough or if pointed in the right direction, can easily find their way up the steepest of mountains. This has to be my favorite trait of the horses in Skyrim. 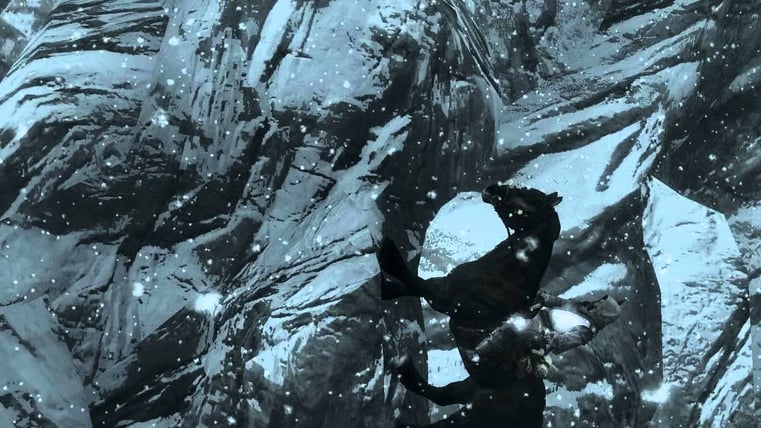