What is Red vs. Blue? 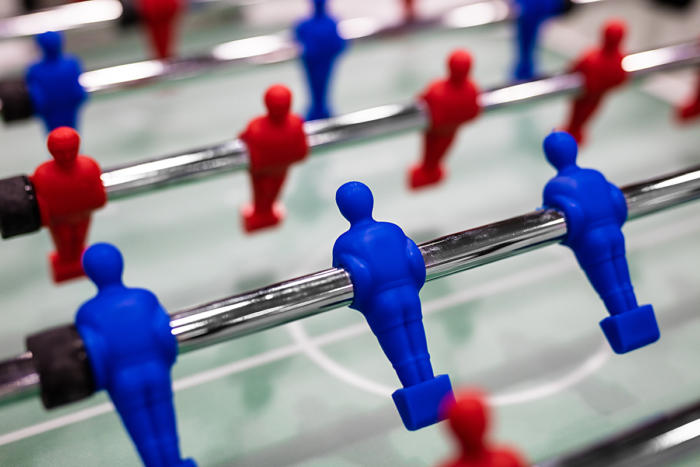 Some people think of Red v Blue like the Rooster Teeth series between a group of friends playing Halo. Well, Red vs. Blue at University of Advancing Technology (UAT) is basically a group of friends going against one another but in a virtual machine.

The event is hosted by the Network Security students here at UAT. The seniors which make up the Red Team set up virtual machines that hosts a Windows OS. They use their own coded malware which helps stimulate an actual environment that has been corrupted.

Then there is the Blue Team which is made up of students in the major or not they are the ones trying to restore the messed-up computer on a windows 7 virtual machine. While Red Team messes with Blue Team. The most important part is them helping and guiding you if you’re stuck. They won’t leave you in the dust.

Personally, I have so much fun in these events. Currently I have attended 2 of these events. The first one was a total mess for me I was like a lost puppy trying my best to get the Red team out, but it was fun I was laughing and having fun with my friends who were also struggling with me. My friend was also on the Red team, so he personally went after me just to mess with me until he broke my box. It’s all fun and games until someone’s machine bricks!

My second go around was a vast improvement compared to my last experience.  I had gotten further than before to restore the VM, but I just ran out of time.

That’s why Red vs. Blue is an enjoyable experience for students in Network Security and those that are not as it builds team collaboration, critical thinking and problem solving skills under pressure which is something we are all going to experience in the real world.