The Importance of Conveyance in Game Design

For many years, game developers have run into the same problem over and over again: How do we explain our game without boring the player to death? Nobody wants to read a manual on how to play your game and nobody wants to play a 30 minute tutorial. A good game should be able to teach you how to play the game naturally in a fun and engaging way. This idea of how you teach the mechanics of your game is called conveyance and it’s a big part of what separates a mediocre game from a good one!

In classic video games, conveyance was much easier than the games of today. With games on the Nintendo Entertainment System (NES), the controls were limited to the hardware, only having access to a 4-directional d-pad, start, select, A, and B. Because of these limitations as well as the far simpler game mechanics of that era, they often didn’t require tutorials to teach the player how to play. You would just start the game and figure out how to play. A game like Super Mario Bros. could just drop you into level 1-1 and let you push buttons until you figured it out. Today, however, controllers are much more complicated and the mechanics of games have expanded heavily and because of that, this method doesn’t really work anymore.

Players need to have an idea of not only how to control your game, but the mechanics that drive your game. A great example of how to do this is Portal. In Portal, the mechanics of the game are unlike any other and could be extremely overwhelming to a new player. To address this, as well as teaching you in a creative, story-driven way, the game has the artificial intelligence ‘GLaDOS’ guide you through a few simple test chambers that teach you all of the mechanics of the game one piece at a time. This not only helps to avoid boring tutorials, but also gives context to the situation, provides entertaining dialogue, and allows you to learn the game in a legitimate way. They are conveying the same information as a boring sign that says “place portal on the wall and go through”, but in a way that entertains and keeps players interested in the game. 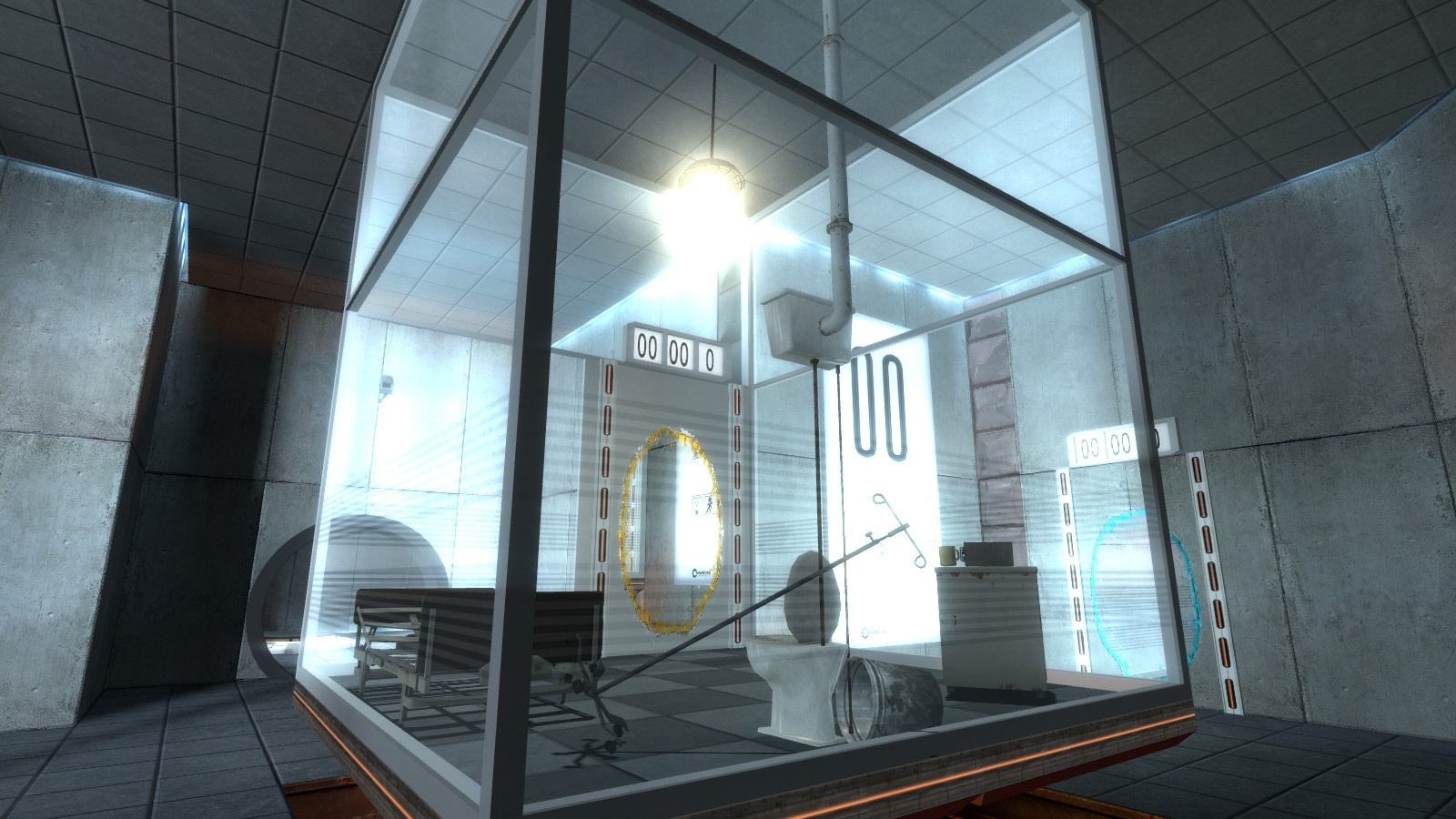 Another game that I love that makes great use of conveyance is the first Dark Souls game. Dark Souls is a game that rewards exploration and experimentation. After players have learned the basic mechanics and controls of the game through the game’s admittedly mediocre tutorial level, they are left in a big open world and left to wander in any direction they choose. As the players explore, they will slowly be pushed in the right direction, not by the game forcing them, but by the limitations of their own skill. A new player may head in one direction, but find that it is far too difficult, so they choose the more common path. As they go along this common path, they will encounter new enemies and learn the ways to beat them one at a time in a controlled environment. There are no tutorials on how to defeat the enemies; learning that past the initial controls is up to the individual players. Once again, rather than having a big sign that points them in the right direction and tutorial popups on every enemy, Dark Souls conveys the same information through clever design and allowing the player to experiment and discover solutions on their own. 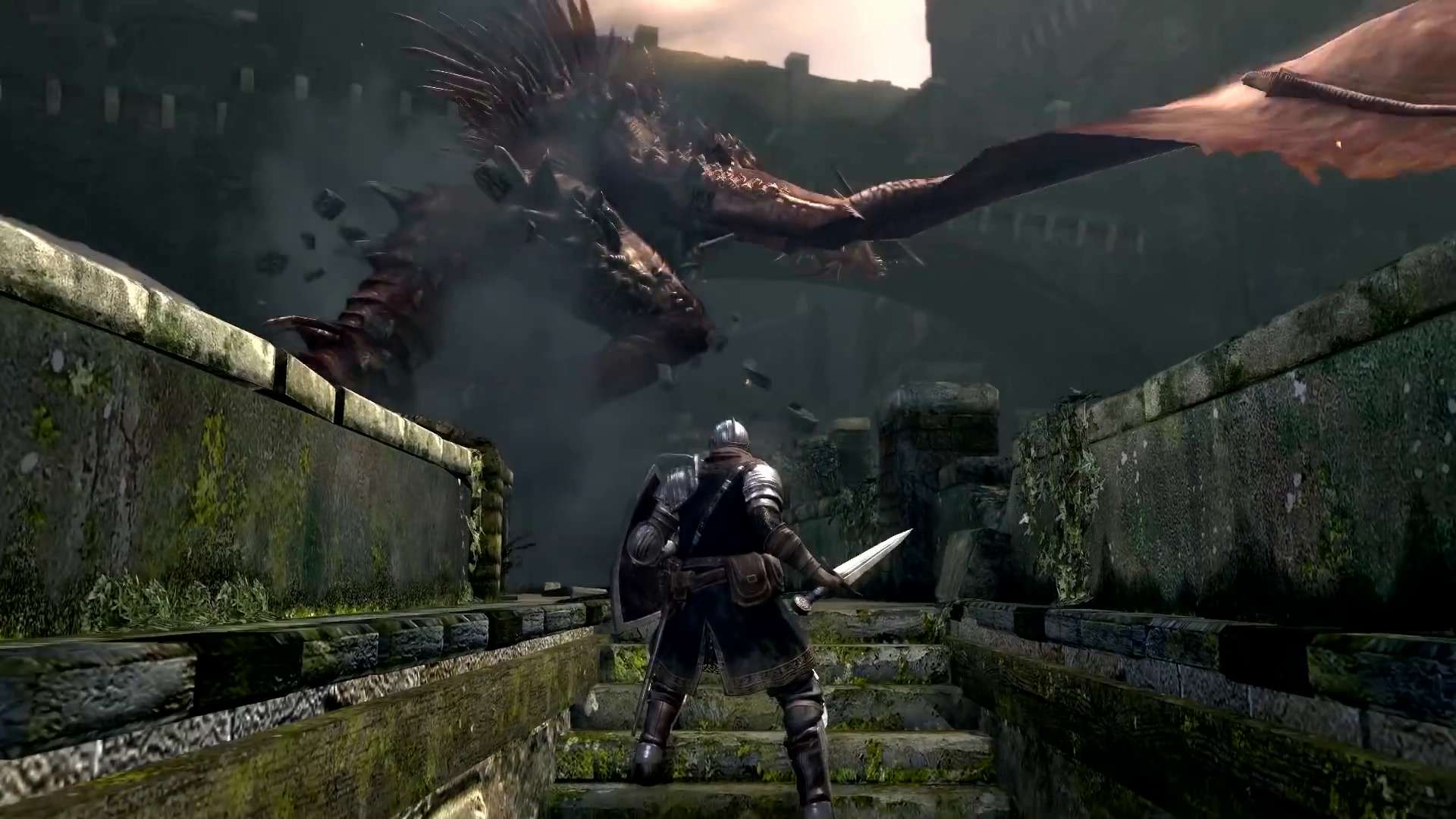 So, as you can see, being creative in the way you teach your game’s mechanics can make the difference. Every game is different, however, and you’ll always need to be consciously thinking about how you can teach your game to the player. For some games, less is more, and having a simple level that allows your player to experiment may be the best course of action. For others, your game might be very complex and you’ll need a way to teach them whether it be a tutorial sequence or something more creative and story driven like portal. Either way, no matter what the game, always try to avoid having a boring, time consuming tutorial like many that are far too common in games today.