This last weekend we ran Humans vs Zombies from Thursday at midnight(Friday) until Sunday afternoon. We only had about 70 people sign up, but it was a blast. I was strictly a moderator this time around, so I can't tell you how cool it was from a player's point of view. However, I did get the opportunity to take pictures. I also picked up the Facebook statuses of some of the players. Here's all of the to enjoy:

Here is the document that has the student posts: https://docs.google.com/document/d/1CmfPAkPdWuPMC8CIVh-h5b7kn3IuzuGeCLzEAi9JVYg/edit?usp=sharing

And here's some of the pictures that I got: 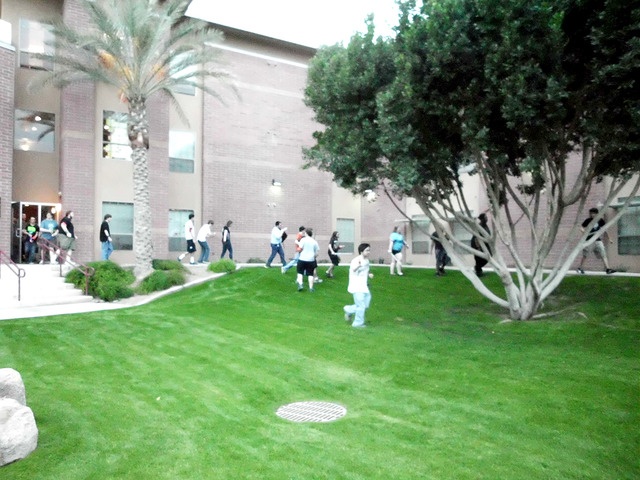 Humans all leaving to start the next mission.

Humans meeting up for the next mission. 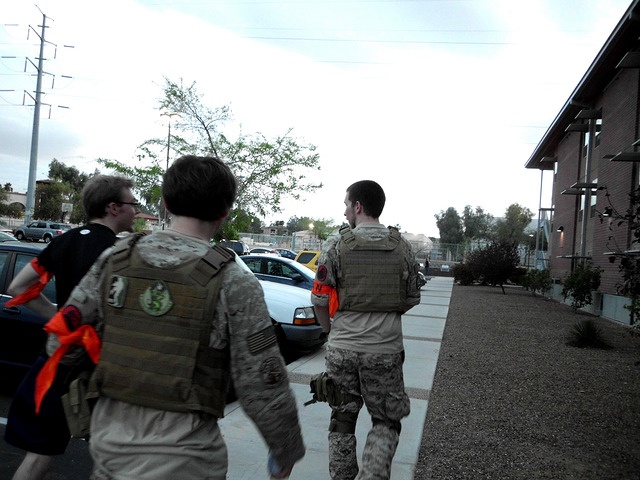 Humans getting ready to assault some zombies. 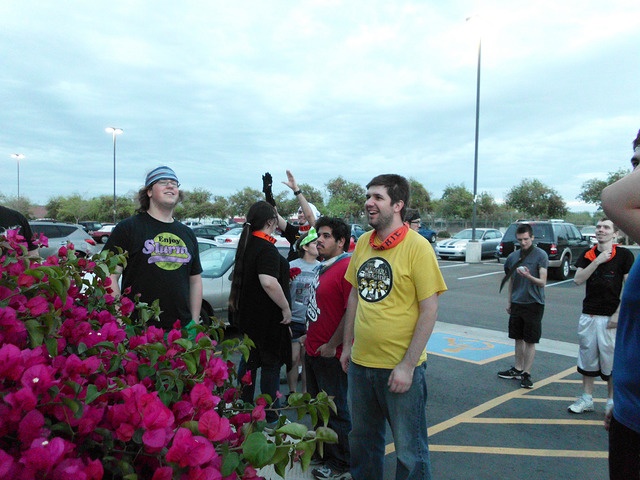 Zombies after a semi-successful mission. They ate a few humans. 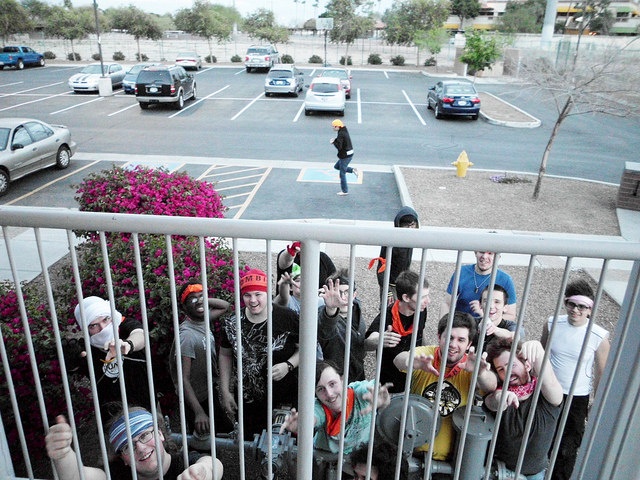 The zombies on Day 2. 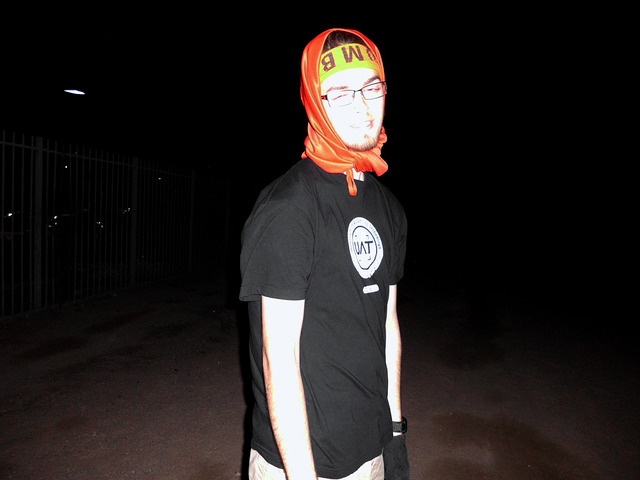 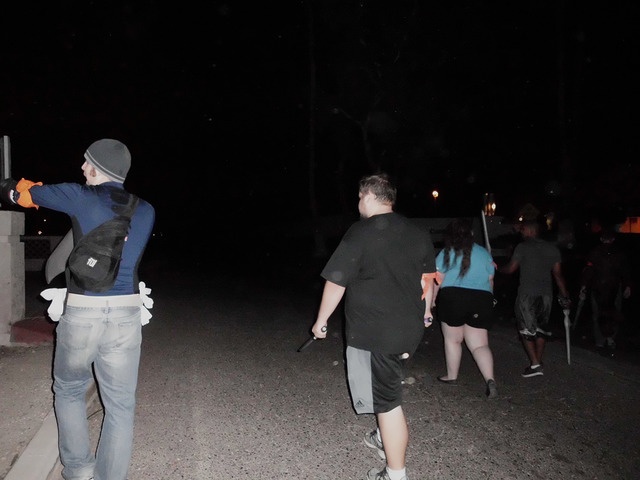 Humans looking for boxes along the canal. 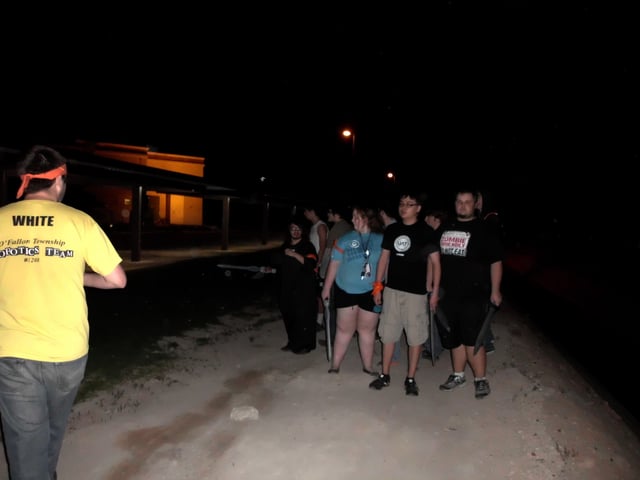 Zombie Dylan getting ready to attack the humans! Nick is there in the very front and center. 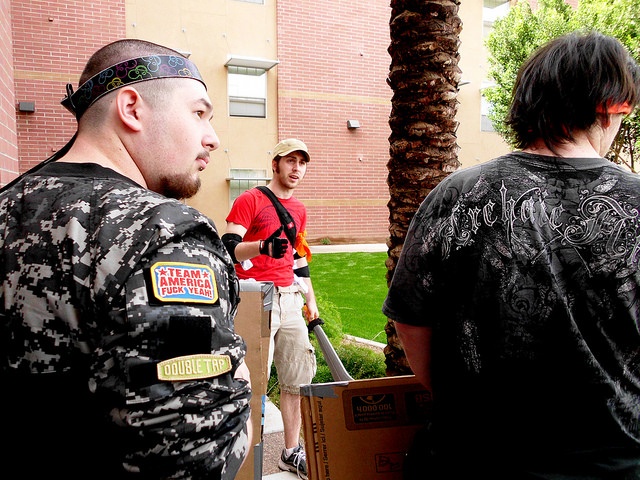 Zombies getting the rules for Last Stand

Zombies getting ready for Last Stand to start