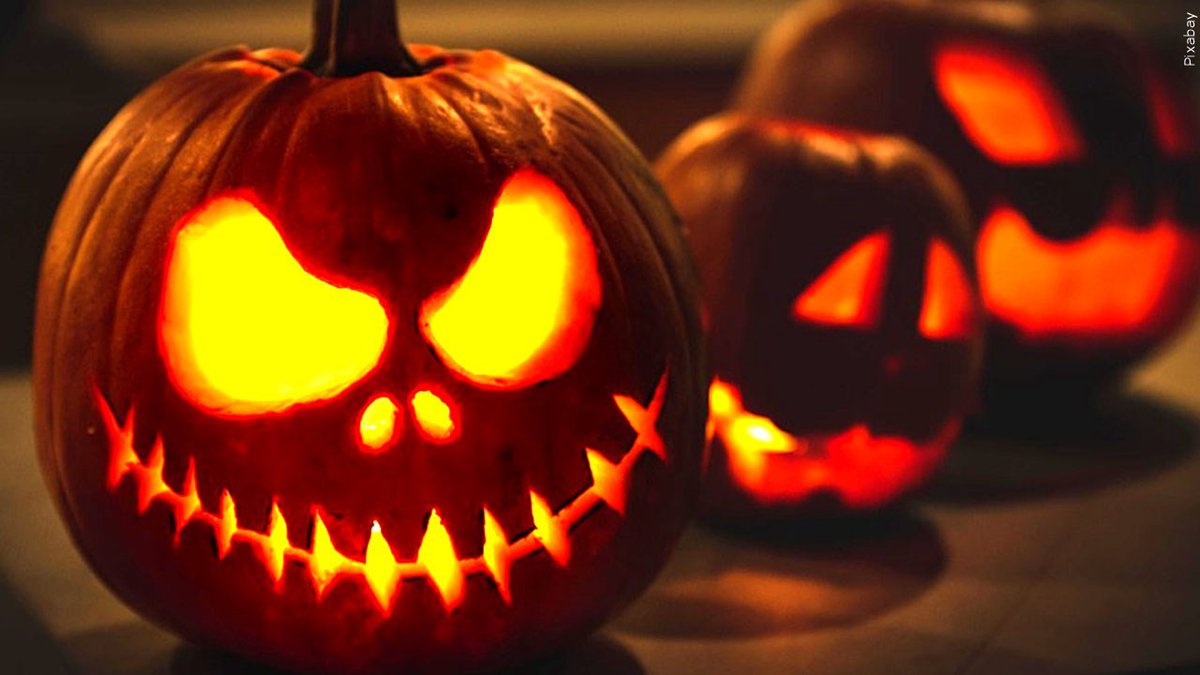 Initially, I played horror games in UATs game room to get the adrenaline and awareness that comes with playing them. Unexpectedly, horror games indirectly helped me get through a stressful point in my life by getting me out of my room and gave me a reason to meet the new students.

Getting Back into Gaming

Though I had Resident Evil for several years, my weak constitution prevented me from getting past the introduction area. Despite this, I kept it around thinking that I would play it—eventually.

During my first spring semester at UAT, I stopped playing games so I could focus on schoolwork. During my Junior year, I felt like I could manage my time well enough to get back into gaming. I also wanted to explore alternative ways of waking up in the morning without relying on caffein, and I believed horror games would work for me.

Later into my Junior year, I started going through major life changes—getting a new roommate, starting my job as a Student Ambassador, having my best friend leave for the military, and falling out with an old friend. At that point, the only thing I wanted was to stop time and take a breath. Though I could not pause time, I eventually got the chance to meet people that helped me forget about my issues and feel as if time was starting to slowing down.

During my horror game session in the game room, I met one of the new students. While he played his game on one tv, I played mine on the other. Eventually, he took notice of what I was playing and occasionally gave me tips. We ending up talking about general topics such as anime and their tropes.

Two more new students entered the game room and joined in the conversations. We discussed video games, tips for playing Resident Evil, and laughed about my overreactions. Eventually, I started playing horror games for fun and to hang out with the new students.