Ah, Valentine's day... what a great time to appreciate the devices and services technology has brought us. We've all been through bad breakups with our t9 keyboard phones and the tragic loss of all the phones that hit the ground just a little bit too hard. Not to mention the coffee spills that just about ruined the great relationship between laptop and sleepy human. I'm going to reflect on three things I love in technology. 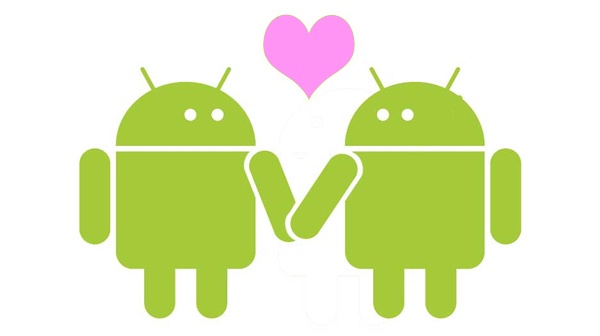 Ubuntu and I have been friends for about a year now. It has gotten more serious over the semester when I broke up with Windows and now run Ubuntu as my primary OS. It's been a learning experience, but Ubuntu usually has my back. The most recent Long-Term Support version, Ubuntu 16.04LTS, has been an absolute pleasure to use. They've fixed so many problems and I now feel comfortable using it as my primary OS. The principle of Linux is what I love most. This is an OS built purely off of contribution and collaboration between programmers all over the world. It is completely open source and really changed the way I look at computing now. Not to mention, the terminal makes for a great C++ compiler and is the fastest development environment I've ever used.

Google has been one of the leading experimental and progressive companies in technology since its inception. The company is not afraid to startup risky projects, provide free services, and give its employees control. I use just about every Google service - Music, video, cloud, domains, email, and books. YouTube Red, to me, is so worth the $10/month. No ads, exclusive content, and an unlimited subscription to Google Music. I use Google Drive every day for school, photos, forms, and storing old files. I have not deleted an email or document since the beginning of high school. It's interesting to go back and look at what I was doing five years ago. Google has been one of the companies I've been a fan of forever. It's definitely a dream job to develop for them in any aspect. I've also written about one of Google's interesting projects, Google Loom.

SourceLair is an online Linux-based IDE for any kind of language (especially web languages). It is a small company based out of Athens, Greece made up of maybe seven or so people. SourceLair allows you to deploy websites and web apps in real time as well as compile languages like C++. Somehow, the creators of this service have found me and I've actually had the opportunity to Skype with them a few times to demo new features and chat about what I use their service for. The best part of SourceLair, to me, is the Linux terminal - in a web page! It may not mean much to many out there, but I am really thankful for that kind of feature. It is definitely my tool of choice in development. 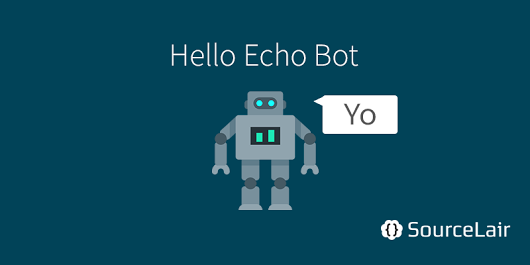 I guess I'm more of a software person than hardware, but these are just three of the things I love in tech right now. It's even cooler that I get to go to a school that allows me to gain the knowledge to be a better programmer and developer, as well!