The camera angles in any movie are extremely important, it’s what makes or breaks a film. Say there are two characters having a conversation together. You will have to put deep thought into where you put the camera. For example, we have a female that is accusing her husband of stealing something from her drawer, the person in power here would be the female. She would have more room on screen than the male. A good way to capture an argument is with over the shoulder shots, this allows us to see both characters and lets us see the reactions of what is being said. If the male says,”it wasn’t me”. We can have the camera swing around and have the female look at him in disbelief to add more drama to the situation. Let's say we didn’t want drama, though, what we can do instead is keep the camera on his face showing the worry and hurt that she is accusing him, this causes the audience to feel sympathy for him. 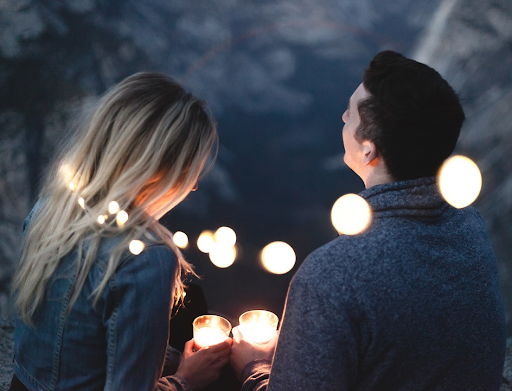 Let's do a different situation now, like an interrogation. The entire point of an interrogation scene is to determine who is in charge. Let's pretend that our person getting questioned is insane and has no fear for what happens. On the camera frame, we are going to give this character a lot of room to show that he is completely in charge here. We can also do the exact opposite and have the interrogators crowding him, this makes him feel small and as if he was intimidated by what was going to happen. How much room and the placement of things is crucial to help tell a story and these rules are commonly tricks that beginners learn to make their films seem as though they are professionally.

Despite rules like this, there are moments where we want to be creative and have fun with the shots. A good example of this is in music videos, you see all kinds of crazy effects done such as the camera rolling. What I mean by the camera rolling is the picture is literally going in circles as if you were looking out at the world as you rolled down a hill. There are also other really cool ones such as pans, reflections in water, stretched, from below and many many more. 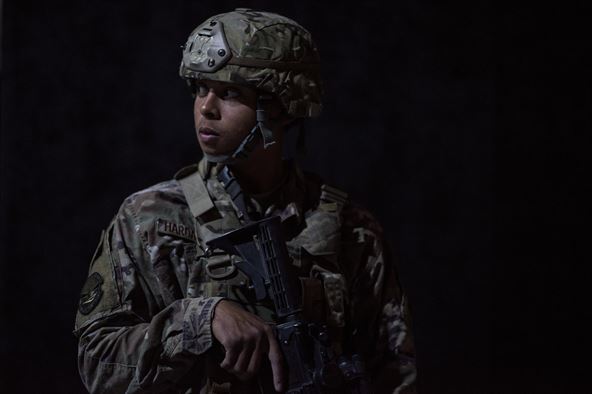 Another really cool shot type that professionals in the industry like being solo reaction shots. These shots isolate a character to get a big picture of how they are reacting to a problem at the moment. A really good place to use these shots is in horror movies, when the creature finally shows itself. After establishing the monster is there, you swing the camera to the character and get a full body reaction. You can see the character, tense in anticipation of the attack, but you can also see them freeze in fear and lose control of their breathing. All of this you can tell just by grabbing this shot that shows most of a character's body. A single moment in a film can change the entire atmosphere of it.

I am a movie maker, looking to do something different and unique in the industry. I am also a creative writer and character creator!