When an AI writes a Sci-Fi Short Film

A filmmaker and a technologist walk into a film challenge... 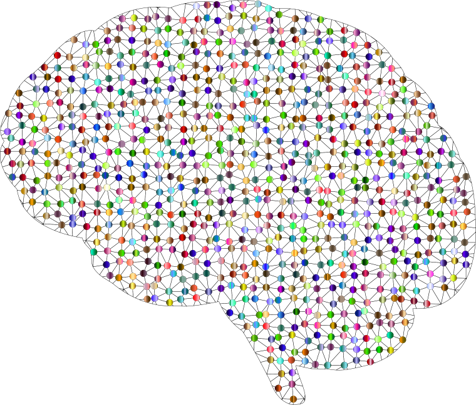 Technologist Ross Goodwin and Director Oscar Sharp combined their professions to create an AI that could write a screenplay. Feeding the neural network hundreds of Sci-Fi scripts like 2001 A Space Odyssey, Alien, Blade Runner, Fifth Element, Avengers, Ghostbusters, Hellboy, and a ton other recognizable names, "Jetson," the AI, wrote a script. Interestingly enough, by the time Jetson was finished writing the script, he actually requested to be called "Benjamin."

With the mix of the genre of movie and the mystery of the AI, here are some of the more eerie lines in the short:

"I could have been my life! It may never be forgiven, but that is just too bad."

"In a future with mass unemployment, young people are forced to sell blood."

Benjamin even wrote a song that is also pretty profound:

Posted on May 20, 2017 10:11:37 AM by Gage Roland in Advancing Computer Science, in Blogs, in Digital Video, in Geeky Stuff, in Artificial Intelligence, in Digital Marketing