You're A Kid! You're A Squid! Splatoon!

SPLATOON IS OUT! The hype is real! One year after the initial announcement of the game last E3, Splatoon is finally and fully in the hands of the people, and let me tell you I'm already loving every moment of it! 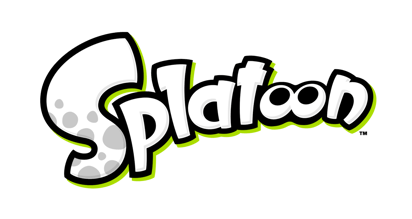 It's a shock that I haven't discussed this game in any of my other Blog posts. For those who don't know, Splatoon is a 4V4 online 3rd person shooter. The main game mode, Turf Wars, has players use ink weapons to coat as much of the ground as possible with their team's ink (as well as destroy any opposing players along the way). Nintendo had an entire Nintendo Direct (one of their special streaming events) dedicated to the game, so check it out if you want more details! 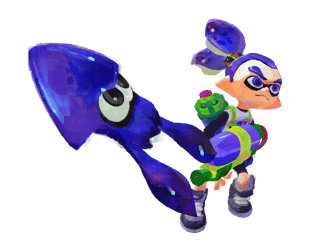 Those who keep up with Nintendo's comings and goings know that they tend to stick to their classic franchises. Mario, Zelda, Pokemon, and Kirby have all seen some time in the light recently. While there have been plenty of other new IP from the company (most recently Wonderful 101, Nintendo Land, Captain Toad, Code Name: S.T.E.A.M., and others) there has still always been a desire to see new ideas. 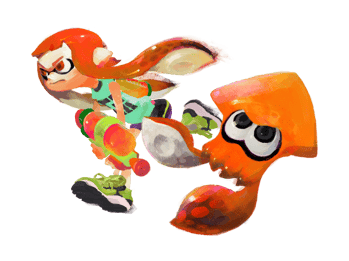 Splatoon fills that void a lot of players. Not only is it an entirely new Nintendo IP, but it's an online shooter, a genre which most Nintendo consoles lack. Toss in some amazingly colorful and "hip" character designs and you have a game that really redefines how Nintendo normally approaches games, all while avoiding the gritty realism of games like Battlefield and Call of Duty.

Splatoon also had a Global Testfire event (now over) during the month leading up to the release, allowing players to get their hands dirty with ink. After downloading a demo version of the game, players could hop into matches and splat their enemies into submission! Nintendo Treehouse streamed the event as well, so here's an hour worth of pre-release gameplay to check out:

I actually was lucky enough to participate in all the Global Testfire event times (4 of them across 2 weekends). There was one where I got up at 4AM to play and went back to bed at 5AM when the event ended. The point is: the game is a TON of fun. The game is fast-paced, both teams constantly moving around the map and covering new territory, and the main objective mean that there is always something to do: fresh ground to cover, enemy ink to reverse, and enemy Inklings to take out.

Now that the game is released, I've been able to dive into the content a bit more! Online lobbies load up super quick, and even when they don't there are fun NES style mini-games to play on the Wii U Gamepad. Teams are also randomized each game, so even in the same lobby with the same people, every game is an entirely different mix of players and weapons.

It also makes the lack of online voice chat feel almost natural. With players from Europe and Japan, not everyone speaks the same language, but the objectives are so simple and straight forward, and the teams are randomized between matches, so there's never really a need to chat anyway. There are simple D-Pad commands that players can use to get the attention of their teammates which encourages Super Jumps, the ability to immediately hop to another player's location on the map. 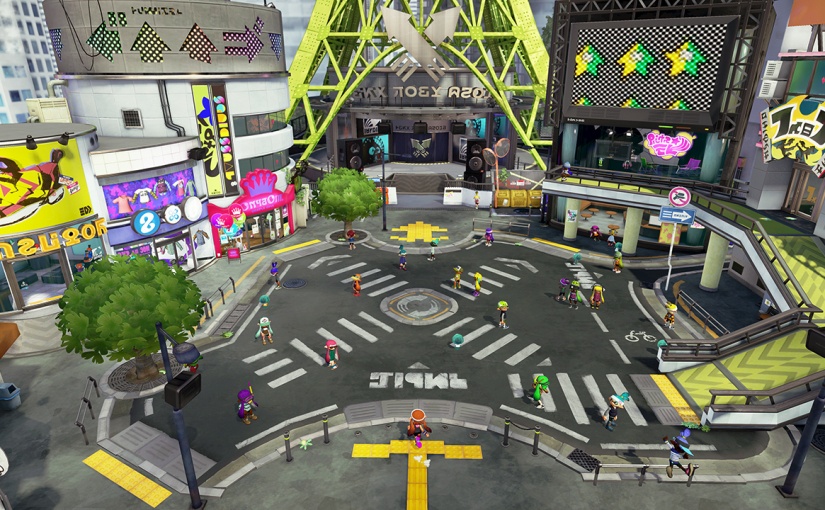 Outside of matches, players are free to buy and equip new weapons and gear, all with money earned through matches in games. There's a ton of fashion choices (one of my favorite features as a dedicated TF2 fan) and every item can be leveled up with added effects like increasing ink supply, increasing weapon range, or boosting movement speed.

Inkopolis, the hub of Splatoon, also lets players access the Single Player game which has a ton of fun challenges with a quirky story and characters of their own. The Battle Dojo lets players practice their skills or go 1V1 against their friends in a local multiplayer matchup. Players can also just check out all the other NPC's which include players from Spotpass to get ideas for their own wardrobe and loadout.

Splatoon is an amazingly fun shooter which combines elements from a ton of different genres to create a truly unique experience. The $60 price tag is intimidating at first, but with tons of content which is both unlockable (or provided in free updates in the future), there will always be more to do. The minigames, map overviews, and quick menu selection really utilize the gamepad's features.

Fans of the first and third person shooter genres will have fun with the twitch-shooting while more casual fans will have fun covering the maps with ink. It really is a game that makes itself available to both casual and hardcore gamers. This is definitely a Wii U must have (though waiting for the price to drop a bit wouldn't hurt).

Posted on May 29, 2015 11:45:58 AM by Admin in Blogs, in Nintendo, in Splatoon, in Splatoon Impressions, in Splatoon Review, in video games, in Wii U Exclusive, in Inkling, in New Nintendo IP, in Wii U