When is a Story too Much?

There are many popular game series that have been surviving for years and years. Some even since the beginning of gaming itself. These games have been doing well in terms of making money so it seems right for the creators and publishers to continue to pumping out sequels upon sequels. This makes sense right? It makes good money so why stop?

From the business standpoint, yes, continuing to publish sequels to games that making good money continues to bring in good money. This means the developers are getting paid and making a name for themselves, and the popularity of the franchise grows as well. It's a repeating cycle of success in business terms.

But what about for the players? There are certain game series, such as the Assassin's Creed series, that is beyond the point of beating a dead horse. The developers have said that they have created a story so long that they can continue to pump out a games for years to come. Isn't this a little much? I've learned that a good story doesn't need to be long, it just has to have an emotional connection and meaning to the player/reader. This isn't to say the Assassin's Creed series isn't a good series or doesn't have a good story. In the beginning the AC series was amazing. The gameplay was a little difficult in comparison to what it is now but the story had a great plot. the first couple games had a main character who had a goal. That is until.... SPOILER ALERT.... Once this was done the game became very confusing and lost a lot of the focus it once had. 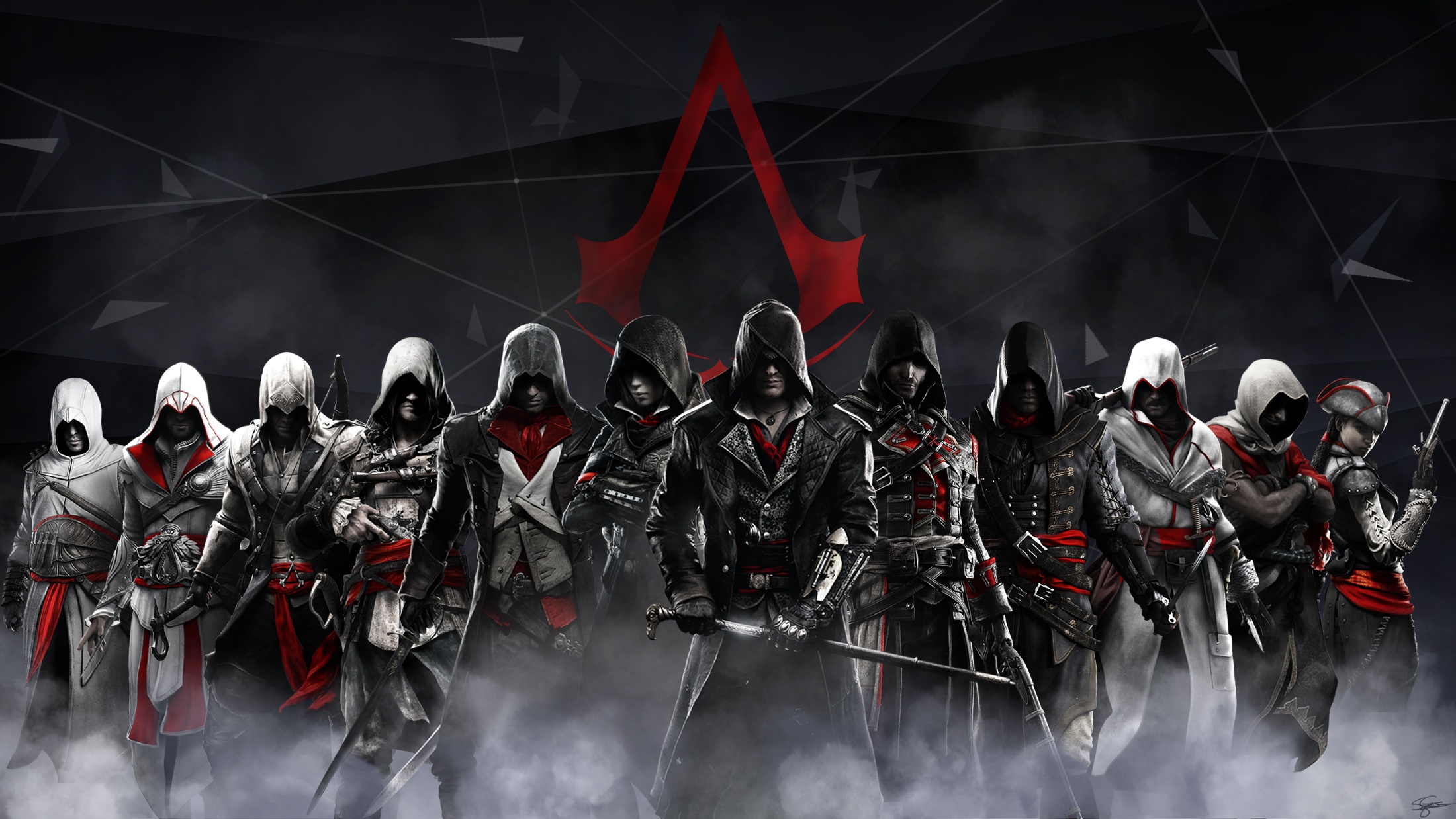 Now not to just stick to the AC series. there are many other series that do this sort of thing as well. Games such as Kingdom Hearts, where once Sora, Roxas, Ventas,  or some other main character seems to defeat one kind of evil another conveniently shows up and is connected to everything with a back end story that feels somewhat sloppily put together.

Knowing when to end a series is very important to how the game is perceived. I know many games that once the sequel was released the original lost a lot of value because of the negative feedback the sequel got. A couple examples of this happening what Final Fantasy X. When X was released it was considered an amazing innovative game. when it's sequel X-2 was released a lot of fans refused to play it because they didn't like how it went off from the original story. 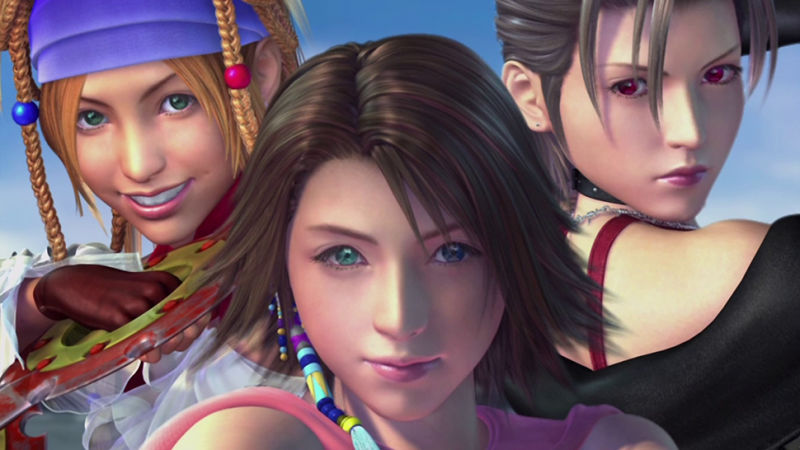 There are many success stories as well. There are many series that know when is the right time to end. They use this to their advantage and create a wonderful experience for players. These are games such as The Walking Dead, The Last of Us, The Witcher, Dragon Age, and many many more. There are also many series like Super Mario, The Legend of Zelda, Final Fantasy, and a couple others that hold the same name but have so many different stories. These are great examples of how to end a story but keep a franchise. The Legend of Zelda is a great series because it is never the exact same story, but is always constants with some aspects like Link, Zelda, the universe, and the temples.