Whats been going on!

Hello everyone Jake here! There has been a lot  going these past two weeks. One of the biggest events going on is trying to get Crimson Nights ready for launch , we recently had a play test to find some of the bigger bugs within the game. I do want to say that thanks to the UAT X we had a chance to have fly ins play test the game and help us figure out what exactly it is that we need to change for the better of the game. Every part of this process is important considering we are releasing the game on steam at the end of the month , its critical that we don't release broken game. Yesterday was the first time I had a chance to see and play the new build and I do say that its looking solid , like I said we still have bugs but it's coming along great.

Then for the Digital Video side I had the pleasure of working on Paul project the Mitch Rapp: Off Book , this was such a thrilling experience I had a chance to be a PA production assistant this job this was also my first huge movie I also had chance to gain my first IMDB credit which was exciting on its own. The enjoyable thing was getting to see how well the cast and crew worked together , it was awesome working with the professional stunt team. I also had a chance to do some behind the scenes using the XA-10 and every second was a blast. Then near the end of the shoot I was asked to be second assist camera man when being thrown into the role I couldn't contain the excitement especially being able to shoot the last shot of the movie. 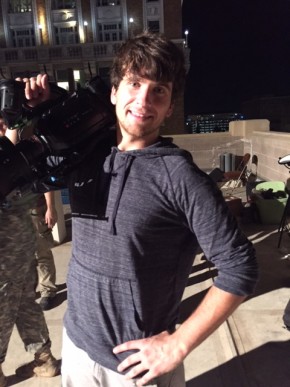 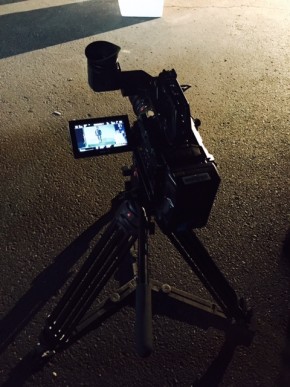