What do you nerds even do on campus?

First of all, we're geeks. Not nerds. Get it right.

Greetings and salutations though!

One of the most popular questions I get asked by students on tour or on the phone as well is:

What do you guys even do on campus?

Now it may not exactly be in that context, but the general point is, what do we do as on campus students? If you have been reading up through our posts, or even about our school in general, you would quickly find out that we are quite small. The population of our campus ranges around 180-230 students or so, and despite our small size, we still have quite a few things to do!

Firstly, almost everything that we do here at the University is student driven, and if we want to go somewhere or do something in particular, then it's just a matter of finding the people to go, and doing it! Most recently, we held a LAN party within one of our classrooms here at the university. 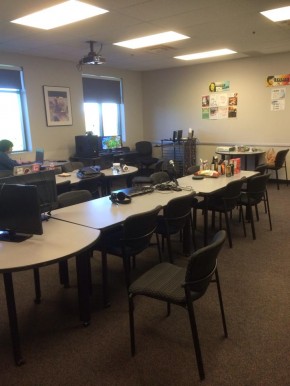 This time around for our party, it was mainly centered around a couple games, in particular being Minecraft, Super Smash Bros for Wii U, and Super Mario 3D World. Otherwise we had a small group of people playing Osu!, Dark Souls 2, and Dying Light, all the while streaming music through the main computer hub in the classroom.

The main highlight of our LAN party though would have been in the case of the Minecraft Server that we were running. Developed by qmagnet and his team of highly creative team, Diversity 2 was created, which is a highly detailed multi-genre map dedicated to puzzle solving, different approaches to situations, and for teams to get together and have fun in multiple different challenges. They could be something as simple as doing maneuvers and Parkour across different obstacles, fighting off hordes of enemies inside of the arena, or even just plain survival where you have to craft certain items to make it through the challenges accordingly, all the while with limited resources.

It's definitely one of the coolest maps we've ever played, and as a group, it was still very challenging despite having 8+ people on it at a time trying to crack each of these puzzles and claim the wool to solve the challenges. In fact after playing through the game for about 7 hours or so, we still only completed 7 of the 10 challenges, and had to call it a night around 4 AM!

You can find a link to the map itself here, and you can find the trailer here.

Given we have LAN parties and stuff, there is still plenty of things to do around campus such as if you would want to join in on the games within our computer commons to play League of Legends, Hearthstone, Dota 2, Call of Duty or even games like Runescape or Final Fantasy 14: A Realm Reborn. There is always something going on in terms of gaming on campus, and if you would like to challenge one of the best Smash Bros Players on campus, feel free to battle it out with me over Wii U!

My NNID is TheAsianEffect so if you're up to the challenge, feel free to do so! Otherwise, maybe you'll find yourself on campus for different events such as the Avnet Tech Games coming up, or hanging out with us for the later portions of the night playing Dungeons and Dragons and the like. I'm now DMing my own campaign with friends, and it's pretty fun to say the least! I encourage everyone to give it a try.

Even this past weekend, me and some friends went to the Renaissance Festival that was east of Phoenix (about a 30 min drive), and needless to say it was pretty cool and just as nice as last year. The only difference really was that when we had arrived on fair grounds, the jousting tournament was underway, and the stages were completely packed with people in for the stand up comedy and skits done by some of the staff there. The food lines were packed though, but I was able to pick up a Turkey Leg and Steak on a Stake! And they were both delicious. 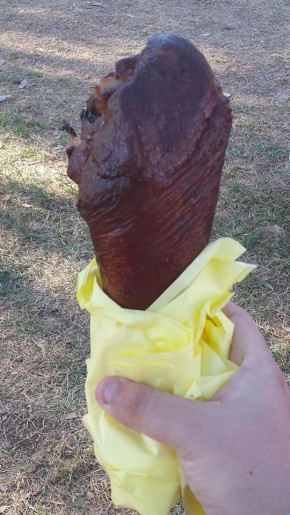 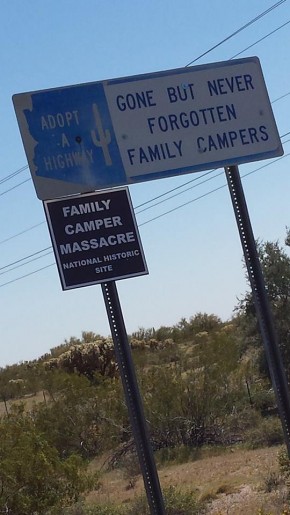 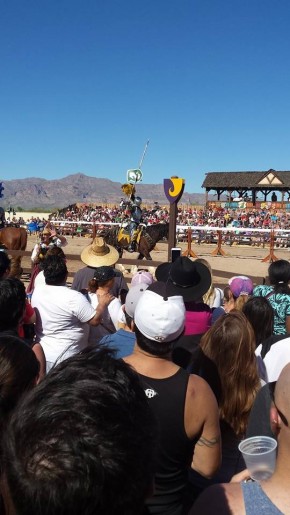