Just last week the first news was announced about a possible True Detective: Season 3… and it wasn’t great. According to most sources, HBO denied a possibility of a third season due to the mixed audience and critic response to the sprawling second season. However, creator Nic Pizzolatto later went on to confirm that True Detective: Season 3 will happen and that its actually renewed until 2018.

It's hard to say what will actually happen, but as a hardcore True Detective fan (I have a tattoo inspired by the show on my forearm) it’s frustrating to get my emotions toyed with. Damn you, HBO.

Speaking of frustration, I’d like to discuss and compare the differences between the incredible first season of True Detective and the miserable second.

The first season of True Detective is the single best series of television that I’ve had the pleasure of experiencing. I had loved the drama of shows like Breaking Bad, the intensity of Deadwood and atmosphere of Boardwalk Empire. But it wasn’t till True Detective that I felt all of these elements not only came together perfectly, but also seemed somewhat tailored towards my interests. A nihilistic, police procedural drama that deals with themes of morality and mysticism all while remaining grounded in realism and oozing style.

Also featuring a brilliant unseen, yet omnipresent villain in "The Yellow King." 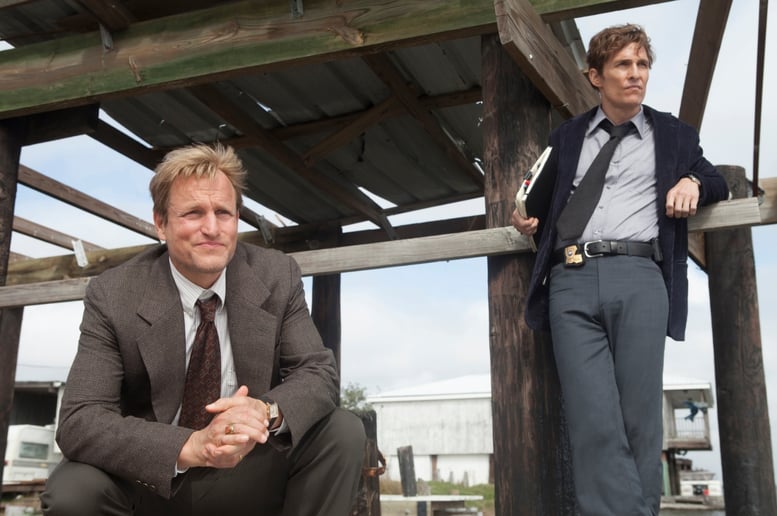 I made it sound cool with a bunch of words, but it really is something else. The first season of True Detective tells the story of Rust and Marty, but it also tells the story of every other television show, novel and film before that. True Detective is all encompassing of the themes and constructs of storytelling. It presented morality like” the evening spread out against the sky like a patient etherised upon a table…” or something like that.

Then along came the highly anticipated second and flopped badly. Never had I felt so disappointed or desperate to find something good about a season of television. I won’t lie and say that I didn’t have high hopes with a cast like Colin Farrell, Rachel McAdams and Taylor Kitsch (less excited about the addition of Vince Vaughn). However, when the credits rolled on the last episode of season two, it didn’t feel like True Detective. It felt like a copy, a parody of itself and not even a interesting parody. 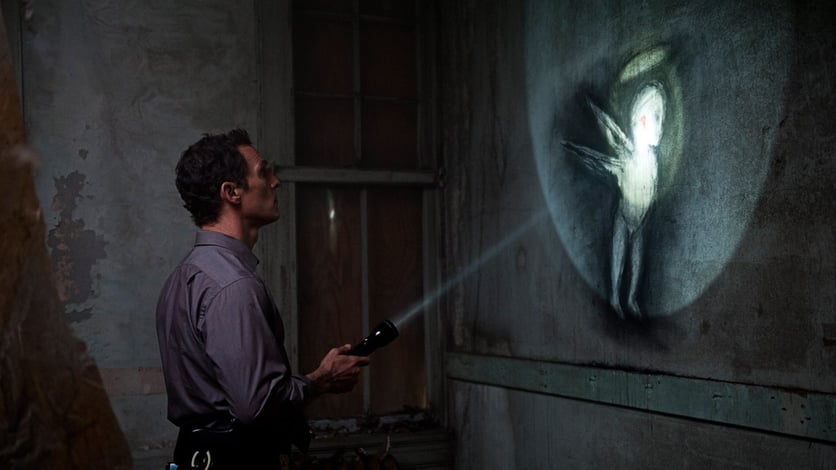 It’s hard to pinpoint exactly where things went wrong. It may have been the rushed production time, the dropout of director Cary Fukunaga or just an absence of restraint on Nic Pizzolatto’s part. Whatever it was, season two was a mess of depressive, uninteresting people doing depressive and uninteresting things.

There was some hope in the first few episodes with the addition of strange bird masks and psycho-sexual foreshadowing, but the elements that made season one work so well were all missing. There was no Martin Hart to counteract the nihilism, no mystic atmosphere nor any real sense of a villain or mystery. Long conversations in seedy bars were threaded between forced action sequences and bad one-liners. 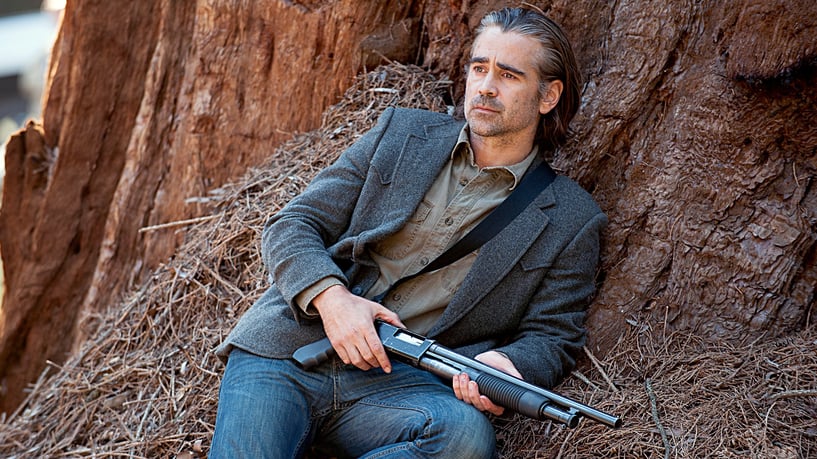 Colin Farrell delivers an incredibly heartbreaking performance, but his scenes are scattered between side plots and characters that amount to nothing. There isn’t anything wrong with presenting an existential plot, but the audience needs some form of emotional payoff in order to feel compelled to watch more.

Even the style of season two reeked of commercialism and cliché. There was no sense Kubrickian (yeah, I said it) calculation or interesting atmosphere. Instead it seemed like every other crime show and for True Detective, that was a bad thing. 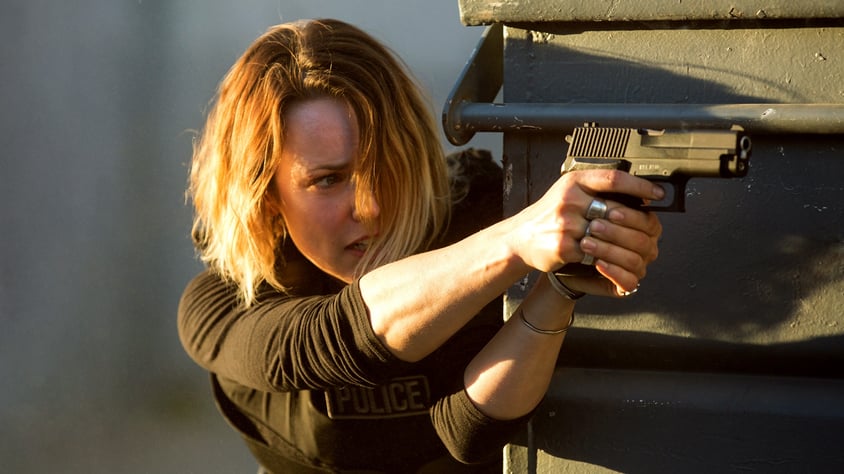 There was such potential in True Detective (there still is) and think that’s the most disappointing part. The idea that they can change actors, setting and mystery each season and still keep a focus on their genre is something rare to find nowadays, especially since the season one setup was such an a incredible opening for a long running idea.

I still have hope! Now that Pizzolatto has seen what a devastation season two was, hopefully he can take his time and create something totally unique for season three. Best case scenario being that he makes amends with Cary Fukunaga and together they deliver another slice of hard-boiled crime fiction.. but I guess we'll just have to wait till 2018 and watch Fargo in the mean time.

Posted on Jun 1, 2016 10:43:08 AM by Jordan Wippell in 2018, in Blogs, in boardwalk empire, in Colin Farrell, in crime, in Digital Video, in film, in movies, in Nic Pizzolatto, in season two, in series, in true detective, in tv, in University of Advancing Technology, in breaking bad, in Cary Fukunaga, in deadwood, in fiction, in hbo, in new, in Rachel McAdams, in season one, in season three, in Taylor Kitsch, in television, in UAT, in yellow king