The Nintendo Switch is undoubtedly the biggest talk in gaming at the moment, and it has now been seen that some games can be played by turning the Switch vertically. Now, this may not seem like such a big deal, but with the ability to change the screen aspect ratio like that it has introduced two pretty cool uses: arcade games and modern game mechanics. All of the screens we use today are 16:9 or similar. Arcade games were built to run on 4:3 screens and sometimes special, weird ratio screens. Games like Space Invaders weren't really built with widescreen in mind, but a vertical screen could work very well with that game. 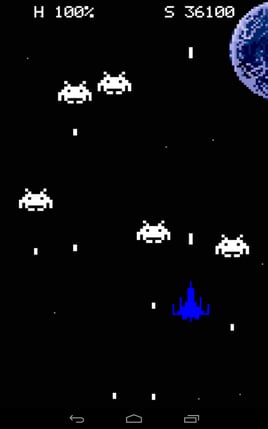 Thinking more modern, new games that are traditionally 16:9 or similar could implement a mechanic that would reveal new information or some sort of "lens" the character would have. Studying Human-Computer Interaction has taught me to think about possibilities in the way we interact with our technology, and this could be a possibility. While this sounds like a very small discovery in Switch news, it was still newsworthy to many outlets. People want to know what its for, why it's there, and what it can be used for. Game developers could really take advantage of this mechanic and, if designed well enough, turn this into a unique control versus just a tacky feature. 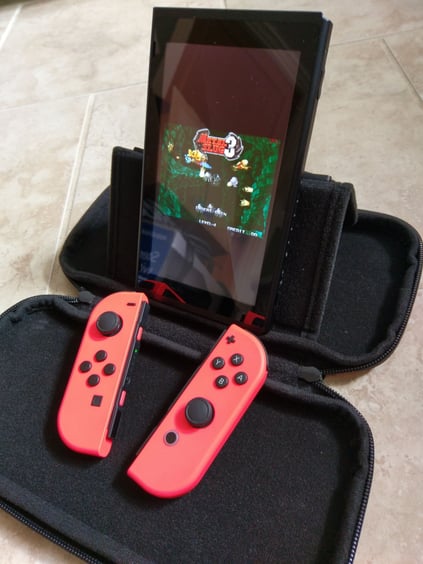 Read more about the discovery itself here!