The "Right To Repair" your phone or console is telling of the future. 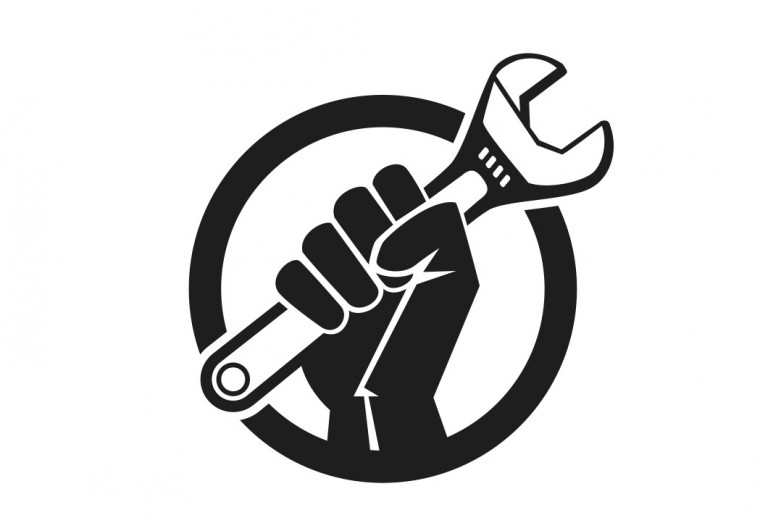 Recently, Apple, Microsoft, and other major consumer based tech companies found themselves in a legal battle is consumers "have the right" to repair their own phones or hardware from these companies. This means that with each iPhone or XBox sold, consumers would be given documentation on the hardware of their devices and the resources on fixing them. There are two simplified reasons companies do not want this - money and security. The only official way to fix your phone or console is to send them into the company to be repaired. This new right would allow consumers to access the same tools, hardware, and information the companies use to fix them. What's wrong with that? First, companies like Apple would lose out on customers paying for repairs at their stores. Second, there is a legitimate security risk. Recently, Apple has come out against this bill saying the right to repair would turn Nebraska (the state it is being argued in) into a "mecca" for hackers. 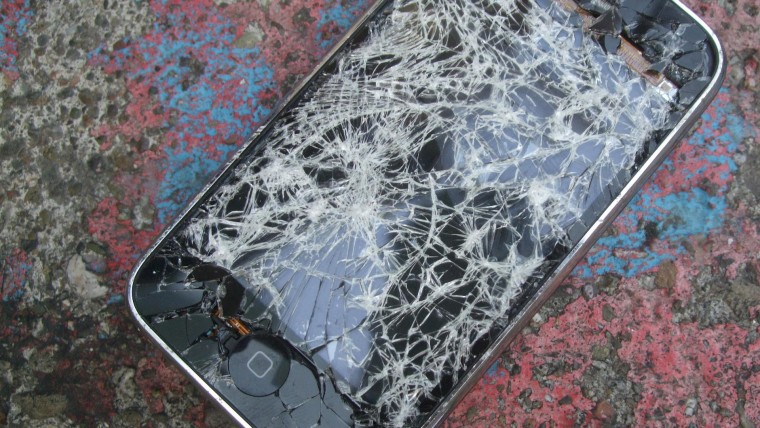 It feels like "but the hackers!" is becoming just as overused of an excuse as "but the children!" in many legal decisions being made. More importantly, this legal case is very telling of the future of our devices that I have seen coming for years, now. In the "Internet of Things" we do not own anything we "own." Phones, cars, consoles, and software are all progressing to the "licensed to use" model. Our entertainment services highlight this really well. Netflix, iTunes, Google Music, and others have moved to the subscription model. We no longer actually own anything we're using, rather we're paying for the permission/licensing to use these services month-to-month. Microsoft and Adobe's switch to subscription based software in Office 365 and Photoshop is the beginning of the end of buying software on a disk and using it for as long as we want. We've been pushed into paying on a recurring basis to be able to access tools on our computers.

The trend is just years away from including our cars and hardware. Computers, phones, and consoles will be the same as software. I especially see this in autonomous cars. I really do believe that owning a car will be seen as ridiculous in the future. Services like Uber or Lyft (and hopefully public transportation) will be our main avenue of transportation. When we need to go somewhere we'll just call an autonomous car to pick us up and bring us to our destination because we won't have a car of our own or the need of our own car. I could actually see the argument for the "right to autonomous car services" (or similar) will be brought up in the future. Will there ever be a public, federally funded version of this? I really don't know, and I'm not arguing if this is good or bad. Rather, this is just a thought piece that "the right to repair" has brought up to me.