Season 11 of Diablo III Has Started!

Hello! Diablo III's 11th season has begun and people are rushing to complete rifts upon rifts. There's a huge chance that people haven't slept yet. Starting on Thursday at 5PM, people rushed to create and build their characters. Some chose new classes, some chose fun classes, some chose optimal classes. So why is this important? Not to worry, I'll fill you in. 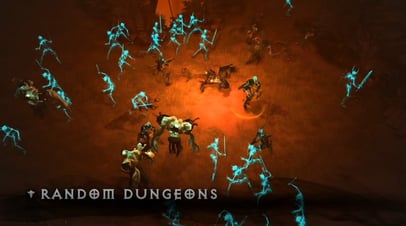 During new seasons in Diablo, players create new characters or "rebirth" one of their characters from previous seasons into this new season. All characters start fresh as must be leveled up from level 1. With the new season come new season objectives. Completing this grants players powerful sets that increase their power of certain abilities immensely. Players have to choose their classes wisely because this only happens once every season. Players can level in a variety of ways be it through rifts, which offer randomized dungeons that contain monsters upon monsters, or bounties, which grant special materials for a special crafting cube later on in the game.

Playing in groups is usually the most optimal way to go since the damage output will be much greater and the amount of experience is increased, but the difficulty is increased as well. An unspoken bonus of running in groups is sharing loot. If there's a legendary item that someone else has been looking for and you just so happen to get a duplicate, players can drop loot for others to see and pick up. Legendary drops have an increased drop rate at higher difficulties, so pushing difficulty levels are important for gearing. Difficulty levels range from Normal to Master, then past Master is a set of difficulties called Torments which range from Torment 1 to Torment 13. With a full set of 18 difficulties, players can push the difficulties up at their choosing, finding which difficulty is right for them in a particular instance.

Personally, I'm trying to go for a Demon Hunter build that consists of me throwing packs of bouncing grenades at hordes and hoping that they die before I do. This requires the Unhallowed Essence set which, fortunately enough, comes with this season's objectives. In the spirit of being a glass cannon, 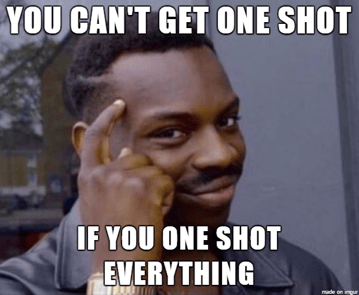