Satoru Iwata - Loss of a Hero 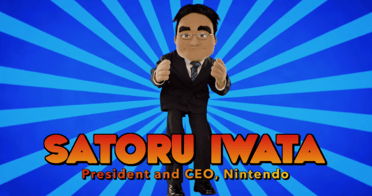 Satoru Iwata passed away two days ago (July 11th) and I am still only slowly starting to take all of that in. They released an official statement yesterday on the Nintendo Japan website. To lose someone like him at a young age of only 55 years old is even more tragic. He was not just the CEO and President of Nintendo. Anyone who says that about him, or about anyone who owns a company with the same loving and motivating atmosphere as Nintendo, clearly did not deserve this man or the mark he made on decades of gaming.

I remember watching the first couple Nintendo Directs with a lot of skepticism. To have the president of a company as large and influential as Nintendo doing streams for fans outside of the large press conferences seemed extremely out of the ordinary. Then Iwata came on screen and said "coming directly to you" for the first time in his Japanese accent and with exaggerated hand motions. It was the first time I realized how much this man cared. He didn't just care about the games he had developed, or about the company he had become an executive of. Satoru Iwata cared about the audience. He wanted to create unique experiences for gamers young and old, hardcore or casual. 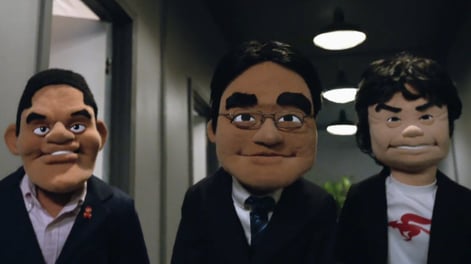 I have been a Nintendo fan all of my life. Ever since I started watching Pokemon at age 4 and playing the games at age 9, I have wanted nothing more than to enjoy the experiences Nintendo worked to create and to share those experiences with others. It was the passion I saw in those at Nintendo and the creativity within their experiences that led me to become a Game Artist at UAT, and it's hard to think about how someone who was responsible in part for me becoming the person I am today is gone.

So I wanted to take today to appreciate Satoru Iwata and all he did for everyone who has played a Nintendo game or watched their presentations. I wish the Nintendo family and fans the best as the future unveils itself, and that Nintendo will continue to live on with his legacy and his influence guiding them to continue making new and exciting experiences for everyone.