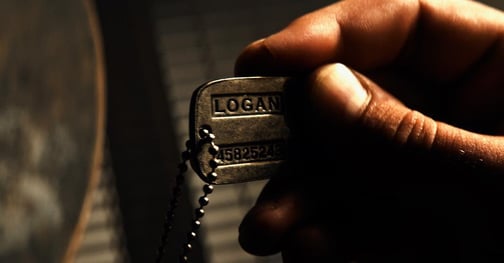 Hello everyone! so I recently had the chance to see Logan again and before I took the chance I thought to myself how the movie made me felt the first time. My first impression of Logan was FANTASTIC! , this is what I was searching for in a Wolverine/X-Men movie. This has been Fox's second R-rated superhero movie the first being Dead pool and this went off with a huge success. I think Logan will surpass Dead pool just because not even comic book fans but all fans of these movies have watched Hugh Jackman from the beginning , for a lot of people this is going to be a very painful watch. One of my favorite scenes is right in the beginning with the small scrap Logan has with the car thiefs, the first interaction we see is Logan getting shot with a shotgun round that puts him right to the ground and at first I expected him to get up and start fighting but it took him some time to gather the strength to just get up and then the claws came out and he still got his butt kicked in the fight. I think this movie is a darker tragedy its not a happy movie it shows the struggle that Logan is faced and at the end he can't help anybody its truly a awful demise for such a an awesome hero.