Being more of a trend in the current era of gaming, story has been a major focal point in the experience of numerous AAA titles. While as a designer I may not agree with less focus on the mechanics, I still appreciate the story a lot, especially when it compels different emotions in you. For this discussion, I going to talk about the pros and cons that story brings to a game. In addition, I’ll mention some of my favorite story-driven games that I’ve played growing up. So let’s open this story book, shall we?

First, I like to cover the pros to such things, especially because this positive mindset will allow viewers to think of ways to solve the cons and improve the overall effect that story has on games. Thus, one good thing that story brings to a game is depth. Unlike the classic arcade games, games with story actually keep the player invested, looking forward to see how the story progresses. Of course, some games have really simple, short stories such as Star Fox 64, which is one of my favorite games of all time. 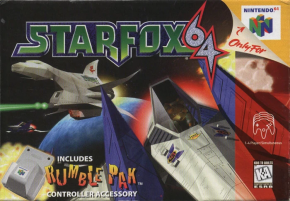 If you’ve played this game, you know that the plot of this story is extremely simple: you and your team, Team Star Fox, must travel across the solar system and defeat Andross and his forces. Easy and short, but effective. By not focusing too much on story elements, Star Fox 64 really immerses the player in the lifestyle of Star Fox pilots: straight to the point and ready for battle.

But, some games are driven by a large, complex story that has characters that are fleshed out and have multiple problems. These are the much more recent titles in gaming, giving players much more emotional attachment to a game versus mere nostalgia. Some of these titles use story as the main focus, thus resulting in less mechanics. Others may use story as a way to introduce and explain unique mechanics.

A perfect example of games that are strictly story driven are Telltale games. If you’ve ever played at least one of their titles, it’s quite apparent that there are not a lot of actions that a player can do. Instead, gameplay is implemented through story decisions and character actions. This formula of decision making along with minor interaction is the perfect outcome for what is essentially an interactive movie. For those who prefer not doing much, they love the Telltale style of gaming. However, for gamers who prefer lots of action in their gameplay, Telltale games aren’t as satisfying. 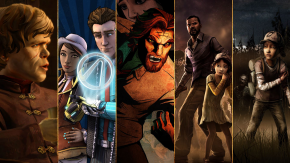 Instead, action-intense players would most likely prefer titles that come from a select few genres. If fighting is their main goal, players will want to play games from the Action and Adventure genre. Examples of Action Adventure games are the Uncharted series, Tomb Raider, God of War, and Kingdom Hearts. Each of these titles have compelling stories alongside intense action sequences that will definitely keep any player on their toes. 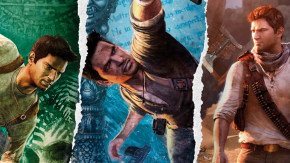 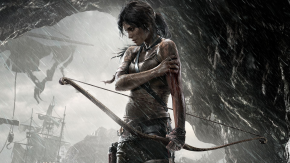 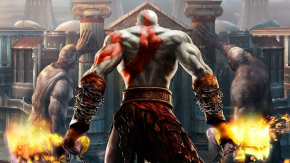 Another genre to consider is Horror and Survival. Games under this genre tend to have stories that will send chills down your spine while paired with action that is meant to keep your heart racing. The best games of this genre often have a reputation that make new players fear to touch them (which is why let’s plays are at an all-time high). Examples of this genre include Resident Evil, Silent Hill, and Outlast. 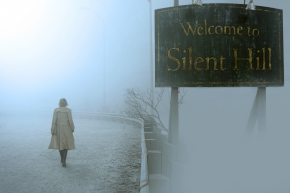 The other major genre that can be mentioned when it comes to story and action is the RPG genre. Unlike the others, RPGs often don’t focus entirely on the story. In fact, they focus mainly on character choices and actions, thus making RPGs mechanics heavy. This can include character creation, alignment, playstyle and other miscellaneous things. While RPGs may have a main story to them, many usually don’t require the player to participate in it, often offering side quests and other objectives. Examples of these are Final Fantasy, Elder Scrolls series, Mass Effect, and Fallout. 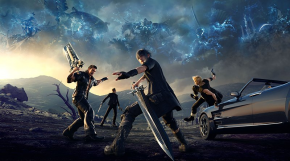 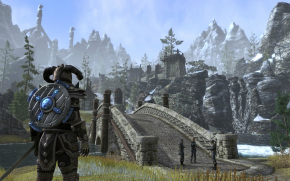 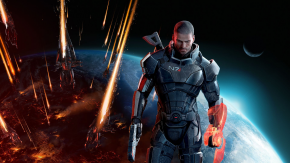 In the end, it comes down to the type of story a game wants to portray. If the developers want the story to be the main focus, then they will prioritize player involvement in the story itself and less on fancy mechanics. But if they want the story to be merely reasoning for the player’s abilities, then the mechanics of the game will be more prevalent. So the question is: Which do you prefer?