I figured today it would be interesting to share something I recently learned in my Level Design class here at UAT. There are several rules for level design that our instructor teaches us to follow, these rules spanning all genres from Pong and Tetris all the way to Assassin's Creed. The one I'd like to share today is Make it Unique.

Let me share a video to really drive this point home.

The Call of Duty example they showed was an especially good representation of where the "feel" of the game shifted despite the mechanics remaining the same the entire time. This is where the title of this blog really makes an impact, the best way to impact a player is to take mechanics they know and suddenly use them in a new and interesting way.

Companies even tried to find unique ways of presenting Pong to players as you can see from this Angry Video Game Nerd segment.

Pong itself is a variation of Tennis created in a digital space, and yet there are hundreds of different variations on this one simple game. Breakout is just a single player version of Pong. 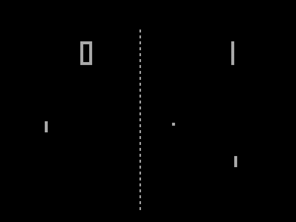 "This game would be more fun with explosions"

Diversity in a World of Same-ness

So what does this rule even mean? What defines how "unique" something is in a world where everything has been done before?

The funny thing is, there is no real answer to those questions. Game Design, just like every other medium which utilizes a creative process, is subjective in terms of what is exciting, fun, and unique. It's just like your favorite band. Some of your friends totally "get you" that your band defines and expands the bounds of the genre of music they create. You notice all of the unique differences in not only how their music sounds from other artists who are in the same genre, but also the differences in each individual song by that artist. Chances are, you have another friend who just blows them off as a band that sounds "pretty much the same" as another band within that genre. 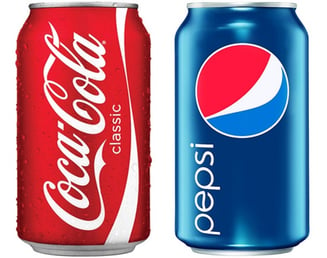 Even with the music example, there are very few bands that expand into more than one genre. There might be albums that have more rock elements, and maybe certain songs that have R&B feels to them, but generally the band will stick to a certain pattern and sound and gradually shift as time goes on. The same should be true for Game Design. Making a game unique does not mean having a racing game with turn based combat and first person shooter controls. Pulling that off well would be absolutely astonishing!

Truly "unique" gameplay doesn't mean coming up with something crazy out of the box, although that's one way of going about it. Unique gameplay just means gameplay that feels different than what has been played before, both within the same game and within multiple games of the same genre.