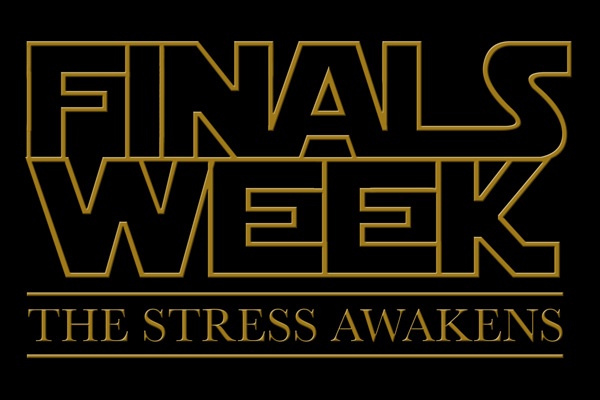 The dreaded week to any college student. Some may procrastinate until the last second while others may already be finished with theirs. The practice of getting through that last part of the semester time after time is usually stressful, but it’s especially worth it after the matter because of the break.

To break the cycle of laziness, I’ve found out that you kinda just have to shake yourself out of the habit and make time every day to work on it so that school work doesn’t fall out of the loop. Even doing something small like one class a day would be a good practice. Personally, I’ve been trying to get work done as quick as possible so that I don’t end up drowning in work. 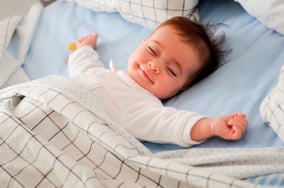 I think one of most important aspects of getting yourself to do finals or homework in general is to get all of the play out of the way early in the week. Focusing is difficult when you have games (or any other activity) on your mind. Sleep is also another important aspect that, unfortunately, a lot of college students overlook, thus making it a problem. I think one of the last points I’d like to hit on is sustenance. When you think of the college student diet, it usually consists of ramen noodles, poptarts, and junk food. There’s a reason why college students feel awful later on and it’s because of this. The food you eat directly affects how you feel later on. Eating junk food unfortunately makes you feel like junk.

Hopefully we’ll all be able to pass finals with the right amount of sleep and at least a shred of our dignity. Just remember that you can finally relax once all of this is over. Until then, work hard and stay strong!