Creature Crazy - A Trip to the Zoo

So a couple weeks ago, our friendly neighborhood Founder's Hall RA's decided to host a trip to the Phoenix Zoo! Of course, I couldn't pass up an opportunity to see a bunch of adorable and deadly creatures so I tagged along! Of course... that was after waking up late and driving myself to catch up! Waking up at 8 AM continues to be one of the most difficult things to do on a day off.

One of my favorite parts of the trip was entering the park because it reminded me about student discounts! Of course zoos are educational facilities so it's no surprise that I was able to flash my student ID and immediately get some of the cost taken off my ticket!

The day we went to the zoo was spectacular because the entire day felt like it was just about to rain. It made the trip a tad humid, but also much cooler than the week leading up to the trip. Of course, zoo animals also love those delicious cool breezes so a lot of them were more active than you might have seen on a scorching 110º day (fairly common during the summers here).

So of course that meant a lot of the animals were relaxing in the sunshine. The lions, in particular, were having a nice catnap under the trees in their exhibit.

The Andean Bears were also both out. This one was the more photogenic of the two, but the other one was enjoying a swim in the pond at the bottom of the photo.

The otters were asleep basically the entire time we were there, but luckily at the end of the day we had a chance to revisit them and one had poked his head out of the log. These guys were absolutely adorable. 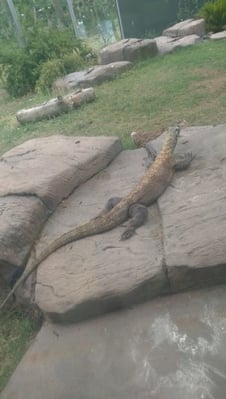 Of course not all the animals were sleeping. This cold-blooded Komodo Dragon was very much enjoying the warmer weather and sunshine. I actually mistook him for a statue at first before he sauntered over to this rock. It's hard to see in the photo, but there was a super cool color gradient going along his back as well. 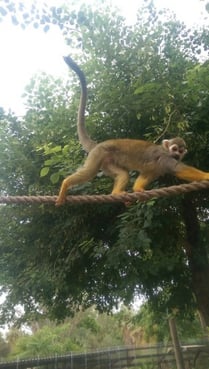 And the monkeys were also having a heyday though most of them were up in the canopies so I'm really glad this one spent some time chilling closer to ground level.

Of course, this wouldn't be a "Scott Fronapfel" blog post without me going on about how I used this as an educational experience as well. I had brought a sketchbook with me in hopes of doing some life drawing, but unfortunately we were so busy checking out all the exhibits I ended up never stopping to sit down and draw the buggers.

What the Zoo does have though, is a TON of amazing foliage. That's right, I went to the zoo to see animals and I took a bunch of pretty pictures of leaves and flowers. 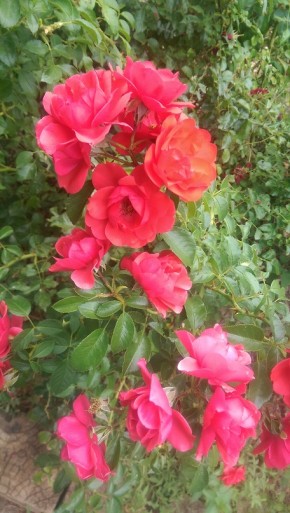 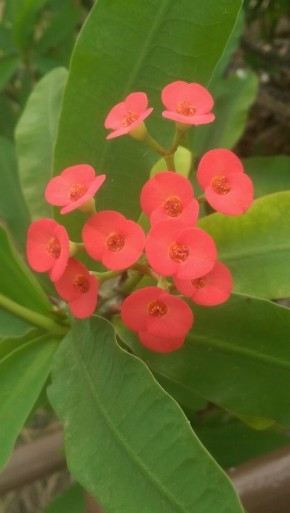 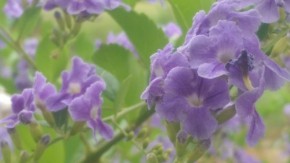 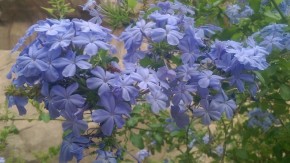 I think having a bunch of my own reference material to use for digital painting, texturing, etc., will enable me to continue leveling up my abilities, so never underestimate the power of spontaneous photography. You may end up with the perfect resources right under your nose.

So all-in-all the zoo trip was a success! All the creatures around the zoo seemed to be having just as nice of a day as us. I definitely can't wait to go back one day with my sketchbook and really take in all of the scenery. Check out your local zoo too! If they're not too far away it's a nice way to spend a morning or afternoon.

Posted on Jun 22, 2015 10:14:10 AM by Admin in art resources, in Blogs, in founder's hall, in life drawing, in nature photography, in Phoenix Zoo, in photography, in student discount, in field trip, in UAT, in zoo, in zoo trip