Whats up all my dudes and dudettes! 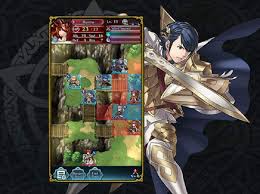 The game works on a turn based combat system on a grid layout. You are able to move your characters around the board and attack different enemy pieces. The games combat has a rock, paper, scissors feel to it with different attacks being strong against other, but weak to others. I really like how the combat feels. 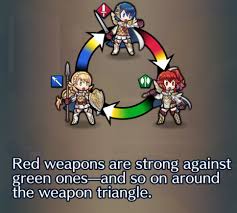 One cool thing I like about the game is that you get to collect heroes from different Fire Emblem games and have them fight for you. It has a really deep skills system with these heroes and you really feel like the developers put time and effort into it. You have to use orbs which are a type currency in the game to purchase the heroes, I don’t feel like the chance to get the heroes is bad.

I’ve only played the game for a few days, but I feel like I’ll be playing it for a while so I’ll keep ya’ll posted!