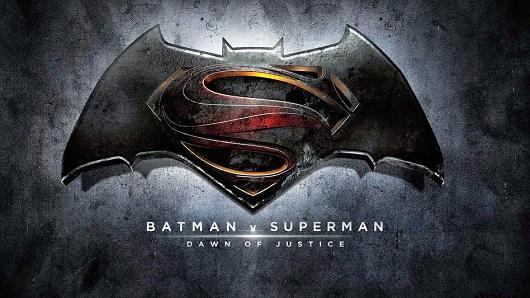 Greetings and salutations everyone,

This past weekend I had the opportunity to go and see Batman vs Superman: Dawn of Justice in theaters with my group of friends, and I must say that it was a pretty cool movie! Now when I was a kid, I never really had any interest in comic books, and the movies/cartoons never appealed to me either, but later down the line I gradually found my appreciation and started to get more into the details of the Marvel and DC Universe thanks to concerns of my friends and a little bit of force to get me into it as well!

For this movie, we tried our best to avoid the criticisms and attempt to enjoy it as best as we can, and simply put, we were actually surprised about how "not" bad it was!

So I'm certainly not the person you should go to in regards to settling the debate on 'who would win in a fight and why', but rather I'm but a simple movie patron who went to go see this movie at a late hour with some friends on a Friday night. Rather I'm just a person that can give a recommendation on a movie based on if it actually grabbed my attention and didn't make me feel like I regretted paying $7.00 for my movie ticket and sit in a seat for 2 hours with some people around me.

The movie itself was pretty good, but my only complaint is that the plot jumps around everywhere which can be a problem in figuring out what the hell was actually going on inside of the movie. There was enough plot though that it kept me interested in what was happening next, along with a proper amount of action that it actually seemed pretty cool as well.

The movie itself is worth going to see at least once, where if you can gather a group of friends to go with you, it'll be all the more better. I'm not entirely sure how it falls in canonically with everything, but even some of my friends who are really into the comic books and the like said they enjoyed the movie a bit.

Overall I'd give it at least a strong 5/7, where if you need to find a movie to go watch with some people, this could be one you can add onto your list.