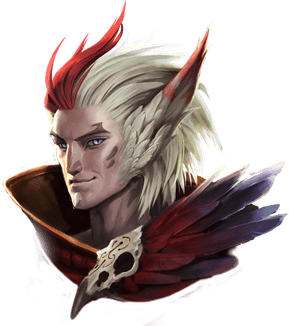 Recently, there have been teasers about some new champions in League of Legends. Rakan, the Charmer and Xayah, the Rebel. This is the first dual champion release that Riot has done.  The interesting thing about these two is that it clearly says in their abilities that they work better with each other, which demands synergy between the two.

Rakan, a new support, has a loaded kit and his playstyle has arguably the most mobility of any support champion we’ve seen thus far. Although squishy, he’s able to “dart in and out” of teamfights. Being able to get close, knock up, and charm enemies will be his path to winning teamfights and eventually the game. Rakan's abilities allow him to be a crowd-control menace on the enemy team while his team capitalizes on the opportunity he's able to create.

Xayah, a new AD carry, has an interesting mechanic to work around, but will pay off in the long run. Her abilities are able to drop feathers that can be called back to her, dealing heavy amounts of 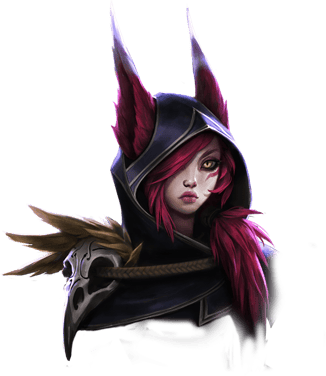 damage, as well as rooting them. Her ultimate is able to leave her untargetable for a brief duration.

The reason that’s absolutely insane is because no AD carries have anything to make themselves untargetable in their kit. Most of the time, people try to target AD carries first if they have the chance at doing so. Since AD carries are going to be doing tons of damage™, they’re the ones that should be prioritized first in teamfights, right? Although it’s only a brief moment of being untargetable, that allows for a huge number of outplays. For example, if an enemy Zed uses his ultimate on Xayah, she can use her ult before the mark applies and essentially get out of taking tons of damage.

Personally, I’m not against the idea of a dual champion release. It might seem strange to have two specific champions synergize with one another, but this certainly isn’t a bad thing. I think that either champion will definitely be strong on their own, but the synergy is so interesting that it’ll definitely be a must-ban basis for at least one of them.

As of right now, I think that Rakan will have the most impact in teamfights because of how loaded his kit is. That’s not to say that Xayah won’t be strong as well. As of right now, the two are available to play on the Public Beta Environment. Hopefully we’ll be able to see the two flourish on the battlefield as they do in their playstyles.