UAT Experience: Behind the Scenes

Two weeks from now, there’s going to be another UAT Experience! I really enjoy being a student ambassador as well as an EXL Leader because it allows me to get a thorough connection with potential incoming students. 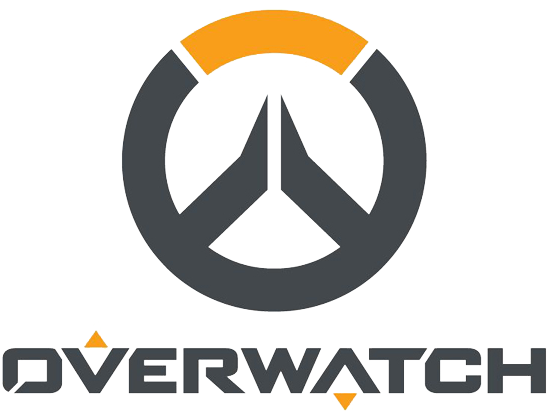 At the last Student Activities Council, a meeting where the heads of clubs meet on a weekly basis to discuss how things are going, the president of the council asked eSports club to host another event. This unfortunately comes into complication with some of the team members since they would have to go to CCDC.

As of right now, we’re going to be hoping to set up a League of Legends tournament, a Super Smash Bros Melee tournament, as well as another Overwatch Tournament. This is two more than we’ve hosted at one time before, so hopefully it’s able to go as smoothly as it can. With the formation of two Overwatch teams, we’ll be able to have a head for that as well as a head the League of Legends tournament. As far as I know, I will be in control of the Super Smash Bros tournament.

I can’t say that I’m not excited just because, as you’ve seen from my past blog posts, I love the game. I’ve never set up a tournament before, so I’ll have to research and prepare for that. From what I know, it shouldn’t be that difficult, but there will always be technical difficulties that won’t be accounted for. Until the time comes, I won’t know exactly what’s going to happen, but everything new is an experience!