How I Got Into Competitive Super Smash Bros. Melee 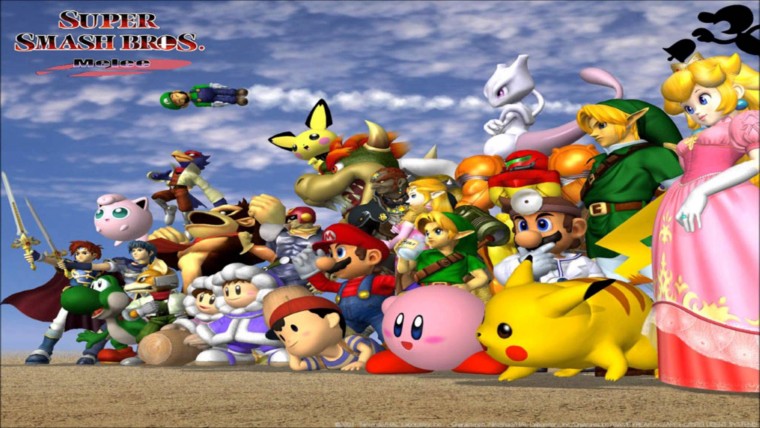 I’ve been into competitive gaming for quite some time now. I’ve tried to break into a couple of scenes, but they just don’t seem to stick. A few years back, I found out that Arizona had a pretty heavy Super Smash Bros. Melee scene. I thought to myself “I played that as a kid! It’ll be a piece of cake for me to get back into it!”

I couldn’t have been more wrong.

There’s a sort of spike you have to hit when going from casual to competitive play. Think of it like going from kicking a soccer ball in a random field with some friends to playing at an semi-pro level with a team except you are the team.

In the beginning, I started to play with a friend who went by the name Cabebe. He showed me how to do certain techniques that were essential to even think about starting to play the game at a competitive level. Over time, I began to learn more and more about Melee and generally how big it was and how much it meant to me. I’ve made several friends just through this game alone. Fortunately, they were either at the same place or just a little bit better than I was. The more we played, the more we got to know each other, and the better we got at the game.

Soon enough, my friends asked me if I wanted to go to a local tournament at Arizona State University, and I said sure, why not. I wasn’t going to get better by just playing the same people over and over. I had to learn how to play against others.

The night I went, I mostly stuck to my friend group, but I remember that I went to this one setup with this Asian guy playing. I asked if he wanted to play and he said sure. About 2 minutes go by and he bodies me. He asks me if I was new to the competitive scene and I say yes. He tells me to talk to him after the tournament so then he can teach me some things. Being extremely forgetful, I leave before the tournament ends and I go on my way. Way later, I’m watching a tournament and I recognize a player. His name is Tai. I look him up online and he’s placed high on the leaderboards in Arizona. I played this guy and I had the chance to learn from him, but I forgot, so now I had to make it up and eventually try to prove myself. To whom? I have no idea. Not yet, anyways.

This was all of two years ago. As of late, I’ve been practicing non-stop with my roommate, Grant, and another friend, Brandon. We’ve slowly been getting better and better over time and this Friday, we’re going to a tournament at ASU to see how we place since the last time we went. With competition comes humility, but that doesn’t mean you can’t have fun along the way. All in all, the Super Smash Bros. Melee community is one that accepted me with open arms and helped me to grow as a player and as a person. Patience is almost always rewarded with eventual growth.