Crimson Nights Then to Now

Crimson Nights was a game that started when me and a couple of friends formed through game jam. We had 48 hours to make a game from scratch the team was 3 artist two programmers and one designer. I was in charge of characters/character design. The theme was a bloody mess so our team got together and thought a dungeon crawler with four knights killing this giant demon boss. The game was created for co op play along with a player vs player with friends could duke it out with each other. This was our first game jam so when we started we didn't think much of winning or even coming close to winning. Despite not getting any sleep and working on the game non stop I can say that I had tons of fun laughing working together on something as a team full of friends below are the Knight that I created these for game jam at the time they were decent but looking back from now to then the game has come a long way to what it is. 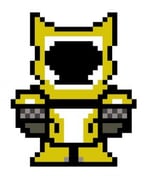 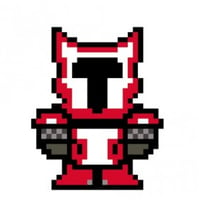 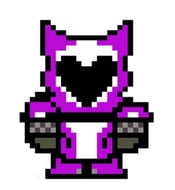 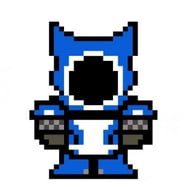 The overall results is that we won Game Jam in every category. The categories were best game play, most fun, and bloody mess. we were so happy to win especially because we competed with some of our other friends and it was nerve wrecking at the revel of winnings. This is the footage from crimson during Game Jam. https://www.youtube.com/watch?v=PUxEL2mfgwc 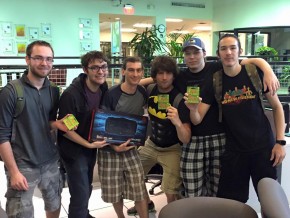 Currently the team has built the game from the ground up adding newer members. everything that we currently had has been scarped and characters , levels , and bosses have all been completely redesigned. This we felt was a better way to go about the game changing the art style for the better. The part that was frustrating for me was the sprite sheets those

Below you can see the new art style we are also adding newer colors for the players such as pink , green ,orange, grey ,and cyan. That's the only original thing we've kept from the game jam prototype. The team has been trucking along wrapping everything up for this semester. we currently have 3 fully finished armor sets plus another 2 sets that some designers are currently finishing up. in this video this shows how far we've come and what the game currently looks like as of now. https://www.youtube.com/watch?v=1nJpmtPMpu4 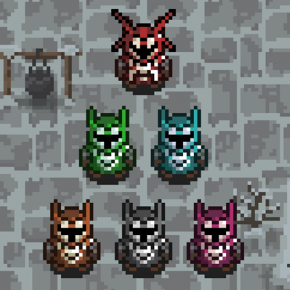 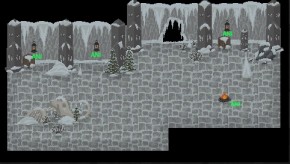