Give a giant Happy Birthday to Sony's Playstation today! Today is Playstation's 20th birthday. Some of the students that currently attend and some of you older people out there may remember when the Playstation 1 first came out. I was only a couple months old when the PS1 was released. I have some very fond memories of the Playstation 1 and have continued prefer Playstation over other consoles. My dad got me into gaming by playing them around me and my sister when we were young. I tell this to a lot of people but one of my favorite memories was when my dad was playing Tomb Raider, he would use Stella's walkthroughs. In order for him to avoid breaks to read he would have my sister and I read the steps to him while he would play it. We were at an age where it was also helping us learn how to read. So I like to say that Tomb Raider helped teach me how to read. My dad has a whole collection of games for the Playstation 1 he used to play. 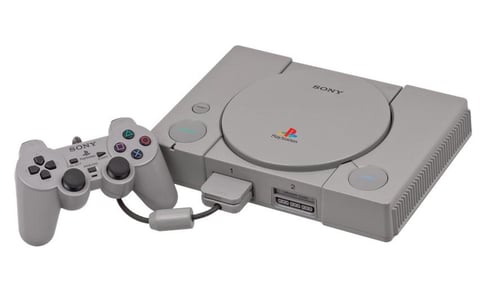 I remember when the Playstation 2 came out my mom, sister and I bought my dad the PS2 for his birthday. He maybe only played it a couple times because he could never get used to the analog sticks. My sister and I at this time had gotten into games and had really enjoyed some of them. The Playstation 2 was one of the best consoles to ever been sold. It was one of the most successful and it lasted longer than any other console (lasted meaning it consistently had successful games released for a long time). This may have been with the help of the games that were created at the time it was out but it seriously was one great console. 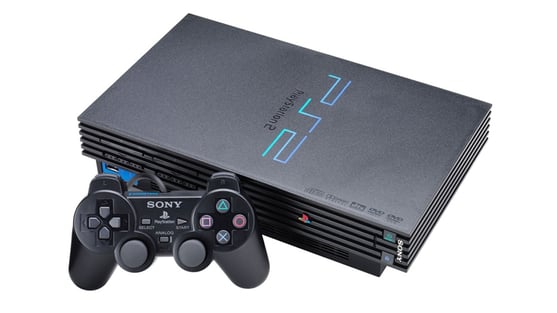 It took my family a while to get the Playstation 3 and when we did, we didn't regret it. It took a long time to convince my mom that it was worth it. Once we finally got it I was amazed by the improvement in graphics. There wasn't much that really diverted me from the PS2  and at this point I had started my adventure using other consoles like the PSP and the Xbox360.

My family doesn't have a Playstation 4 (yet), but I am very excited for when we do get one. My sister, dad and I are huge fans of the Tomb Raider series and playing the new one together will bring back a bunch of good times. My dad becomes amazed everytime he see's Lara's development over the years. Whenever we play any of the newer games together, my dad always goes into stories of when we were kids playing games with my dad.

I hope you enjoyed my stories about my experience with the Playstation system.

Happy Birthday to the system that got me here 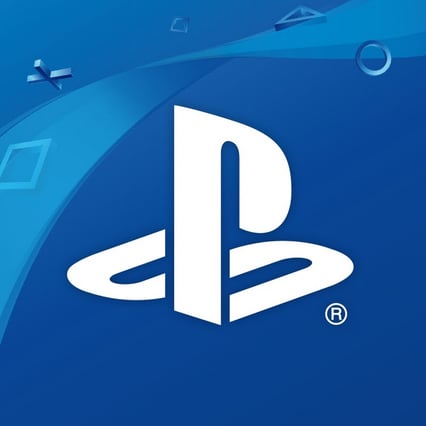