The Last of Us Episode 2: Student Review 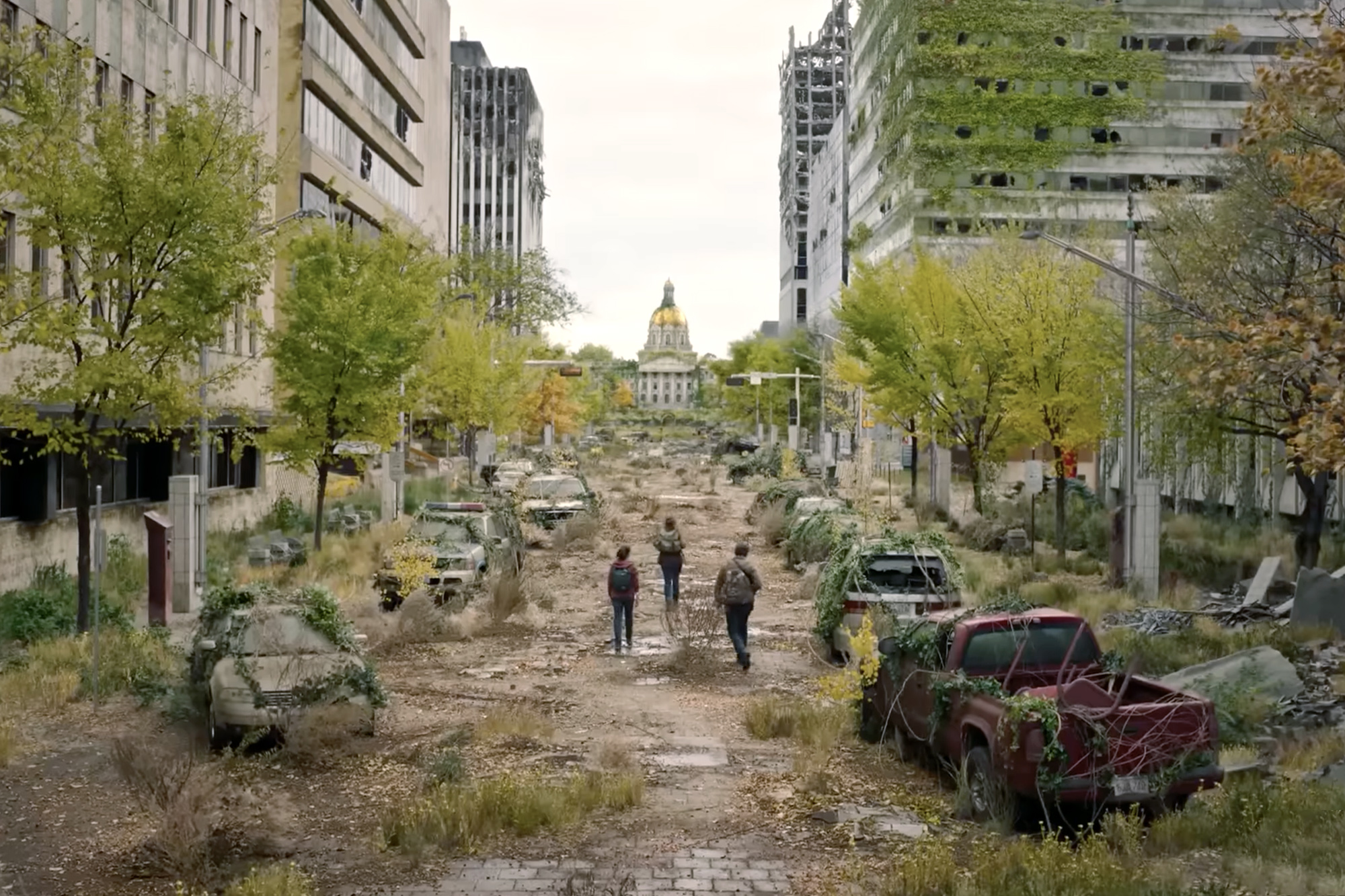 On Sunday, January 22nd, HBO released the second episode of The Last of Us, and it was absolutely amazing! Let's dive right into this week's episode breakdown. Warning—there are spoilers, so read at your own risk.

This episode confirmed the theories about the cordyceps traveling through wheat and grain from a facility or factory. Everything I ever wanted from the video game was delivered in the beginning of this very episode; my questions about the beginning of the breakout were answered within the first 15 minutes. How has this affected other countries? Where did this come from? How did it travel so fast? Also, I'd like to add how perfect the actress who plays the doctor is for the role! As we saw, there was very quick resolution to bomb the city where the breakout started. We saw an infected cadaver and how even after the host is dead the cordyceps lives, looking to infect the next living thing.

I've mentioned my concerns about the casting in previous posts, and although I wasn't sure about it before, I am now. The casting is perfect, in my opinion. What really solidified it were the snarky comments made by Ellie. It made me crack up when she said "sandwich weapons." It was like I was playing the game for the first time again. Joel's hostility and paranoia shows that he is human and can still be hurt without being impaled. The broken hand they added in was a nice touch. Tess had a very emotional demise and we witnessed the disgusting scene where the cordyceps tried to transfer hosts. Only one ran after her, and maybe that means Ellie won't be attacked, but Joel will? I see this as a potential dilemma down the line in the story.

I loved the way that they changed the timeline to fit in the hotel before Tess dies, and the small little interactions we have with Ellie pretending to be a customer—just like it was in the game. This does lead me to believe that they will be replacing the hotel scene later down the line with something else. The scene in the museum gave us our first up-close look at the Clickers and it had me freaking out! The directors portrayed both of these scenes from the game so well.

The way that Tess went out at the end of the episode was so brave and also very scary. Seeing the fear in her eyes when the infected started to approach her was so surreal and had me scared for her. Every time I play the game, I still cry to this day, but this episode completely changed the way she went out. Instead of having a sad feeling for her, I was more fearful than anything else. And, yes, I did bawl my eyes out.

I've said it before and I'll say it again, if you haven't watch the show yet, I really recommend it. Whether you're a fan of the game or now, this show and the cast are exceeding all expectations. A new episode premiere every Sunday on HBO.