Praise the Sun! And Carnival News!

So for those of you who aren't on campus students just yet, there are amazing things to behold here on site at UAT! Yesterday was the end of the semester carnival that we have each semester as the Finals Week goes around, and needless to say it was a blast!

Amongst the clubs holding activities were many other things such as a Frisbee Painting Booth, Inflatable Obstacle Courses, Jousting and Bungee Run Stations and many more!

Each club had its own take and flair to offer, such as the Anime & Manga Club did drawings of individuals in a Chibi Form, the Glee Club offered a Slushie Booth, of which you could essentially throw a "slushie" at one of the cast members, along with hosting a bake sale booth, with various sweets, some of which were Harry Potter Themed! It was quite fantastic! I highly recommend the experience.

In other news, now in the gaming sector, Dark Souls II came out yesterday for PC and I had the luxury of being able to get the Collectors Edition on day one of its release! I played it for a majority of the night last night and here are the key points that stood out to me the most.

It is absolutely visually stunning. 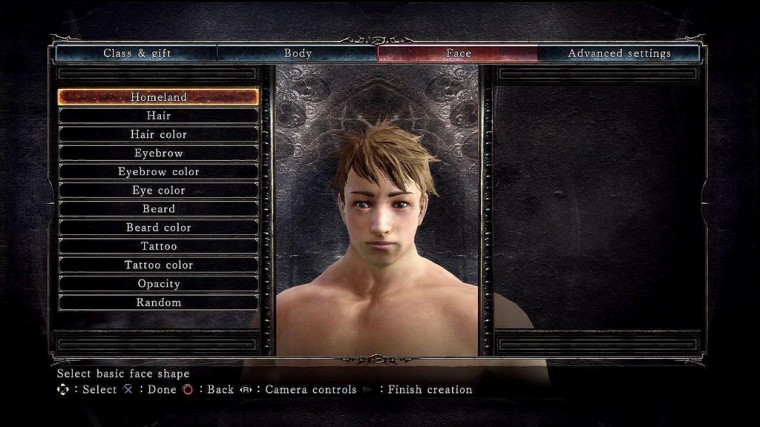 There's an actual decent character creation system, where we can actually make our characters look human!

The character development system is fantastic for what it has improved upon since the last game.

And the Music and Composition Pieces were mesmerizing and were fantastic to listen to for long periods of time.

Next to the Bioshock Series, the Dark Souls Series has a special place in my heart due to the lore and gameplay styles. I have a knack for games that have very subtle lore that actually makes me want to go out and try to find out as much about the game as I can through discreet character-npc interaction, the setting of which the game is placed in, the enemy concept and dialogue, and the overall feel in general.

Just from a first hand experience, I give this game a 9.5/10 as of right now, as it still gives me a little frustration for being a part of one of the most difficult to play games ever!