This past weekend at UAT was filled with amazing opportunities with the AvNet Tech Games! It is here that I participated with my teammate John in the games to build the fastest computer and troubleshoot a machine on site for the sake of prizes, scholarships and the ribbons! Although we didn't take home first, it was still a fantastic opportunity overall, at least in the networking aspect and seeing what other kinds of technologies were available. There were such events of the middle and high schoolers building robots to compete in races and such, Desktop Domination in which many students and individuals competed against the clock to diagnose a system, building a machine from scratch and other events such as the Network Expert Categories. Needless to say it was an amazing day full of festivities, and I even won some ribbons for participating! 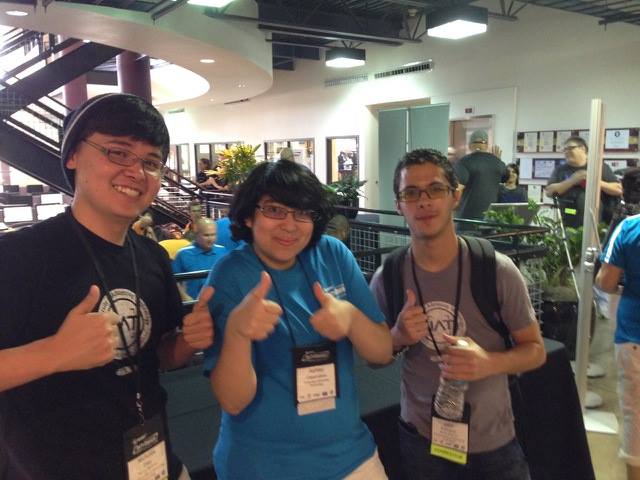 Me, Ash and John at the beginning of the event! 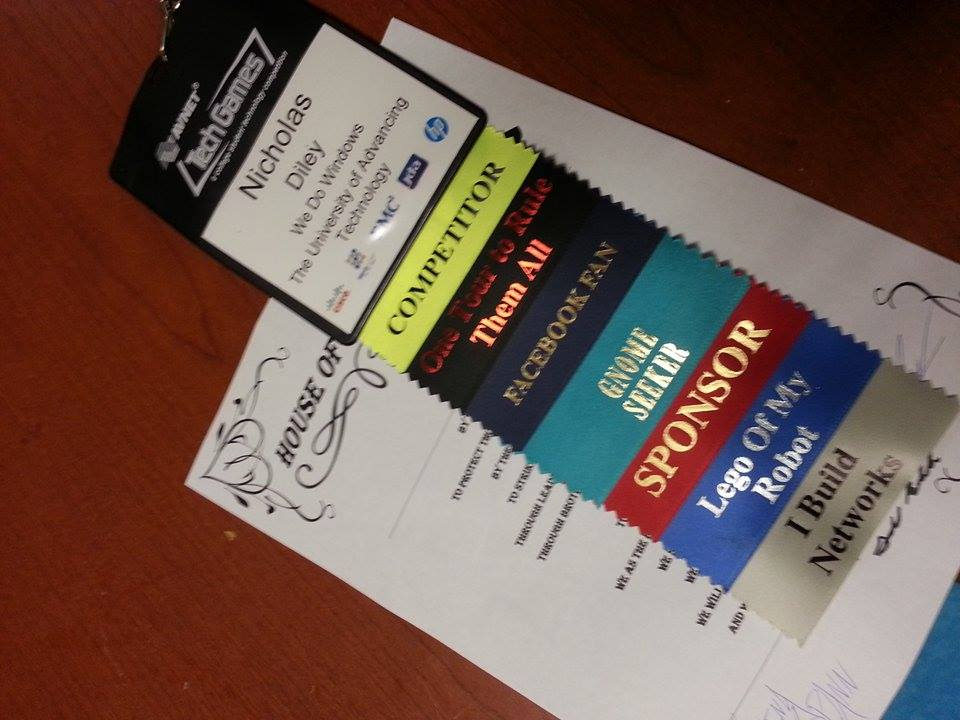 A handful of ribbons I won at the event! My friend Sparky got 1 more than me though >_> For not being "Technologically Inclined" she did amazing at the computer building station! 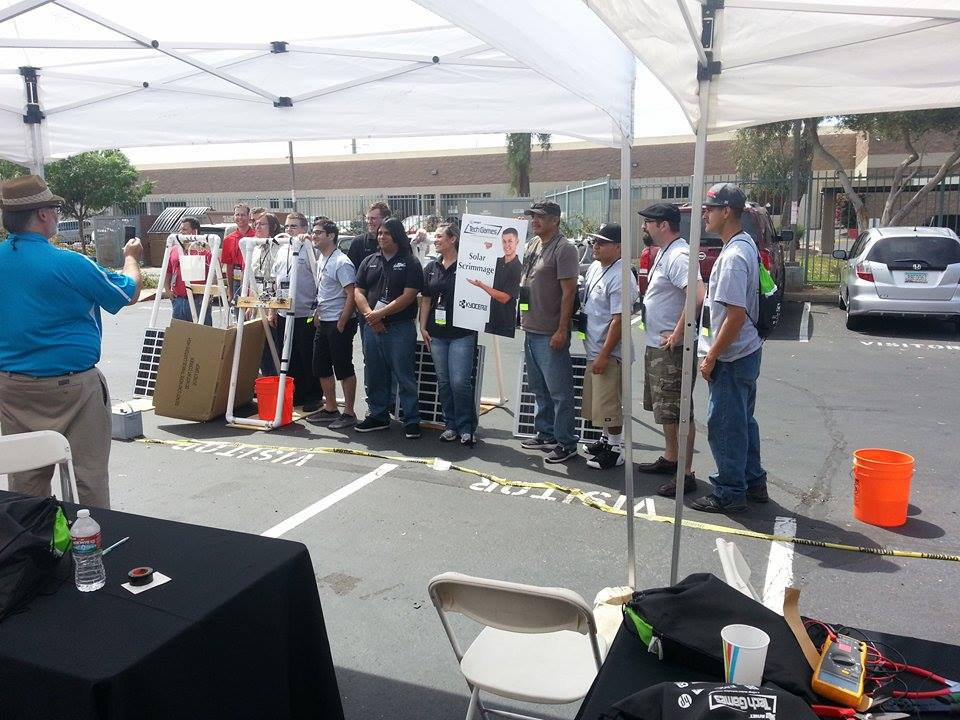 The Solar Scrimmage, where they built solar powered water pumps! 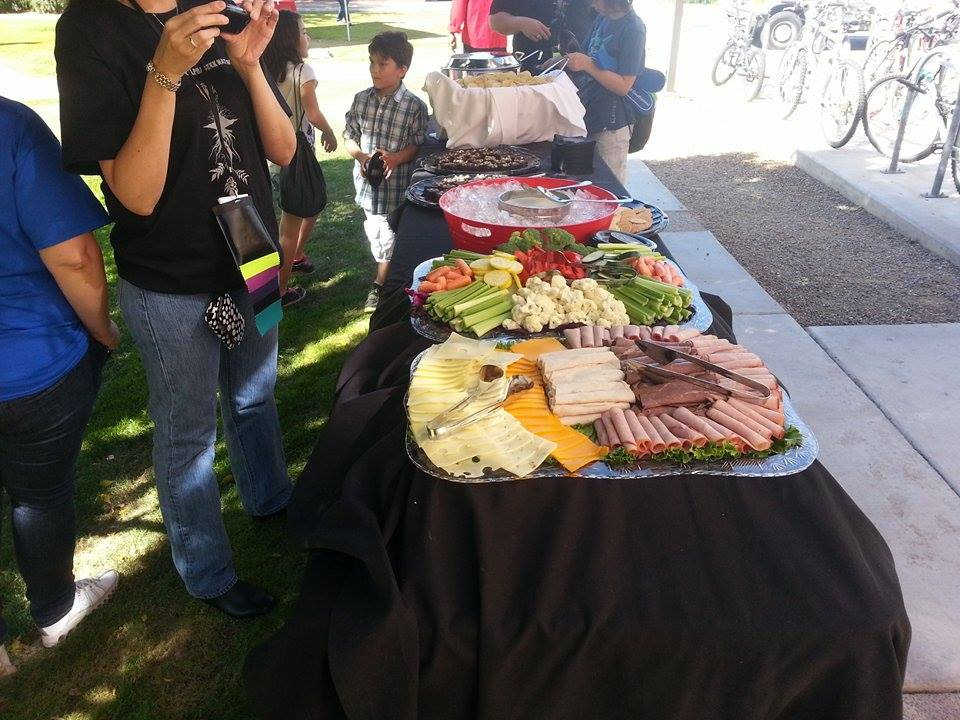 A Delicious Assortment of Snacks!

In other related news though, yesterday was an incredible opportunity to see the Lunar Eclipse or the Blood Moon as many would call it. It marks the first part of the Lunar Tetrads (Series of four lunar eclipses), and was incredible to say the least! Some friends and I went down to South Mountain, a couple miles away from campus, to see the event, where we packed blankets and snacks to behold the phenomenon firsthand! It was certainly a sight to behold! 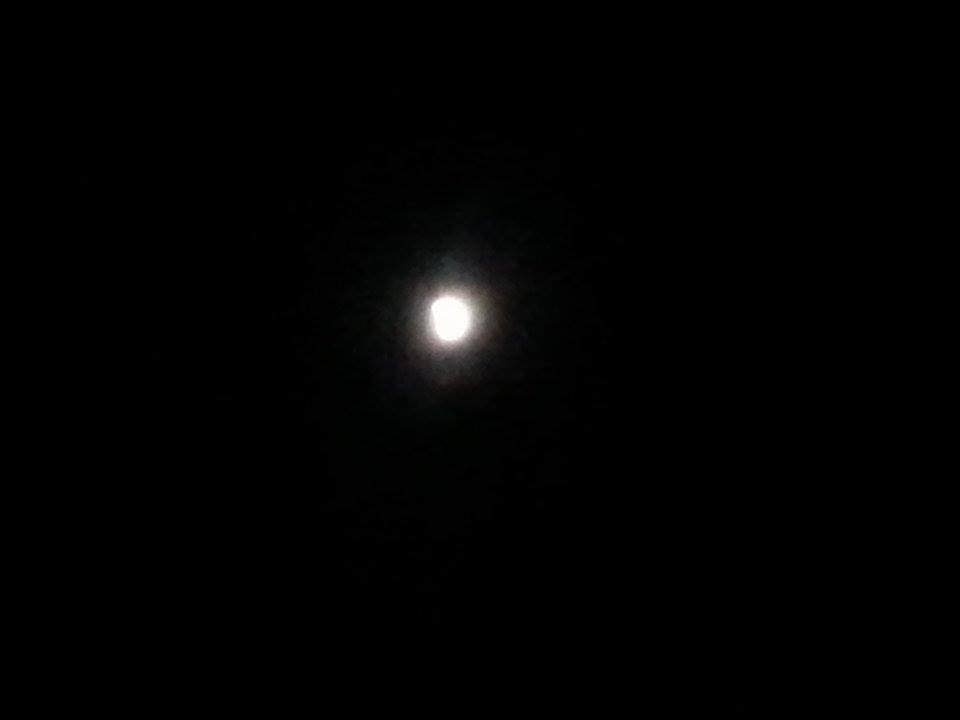 Low Resolution from my Phone, but this is near the start of the eclipse, if you look closely the left side is slightly darker 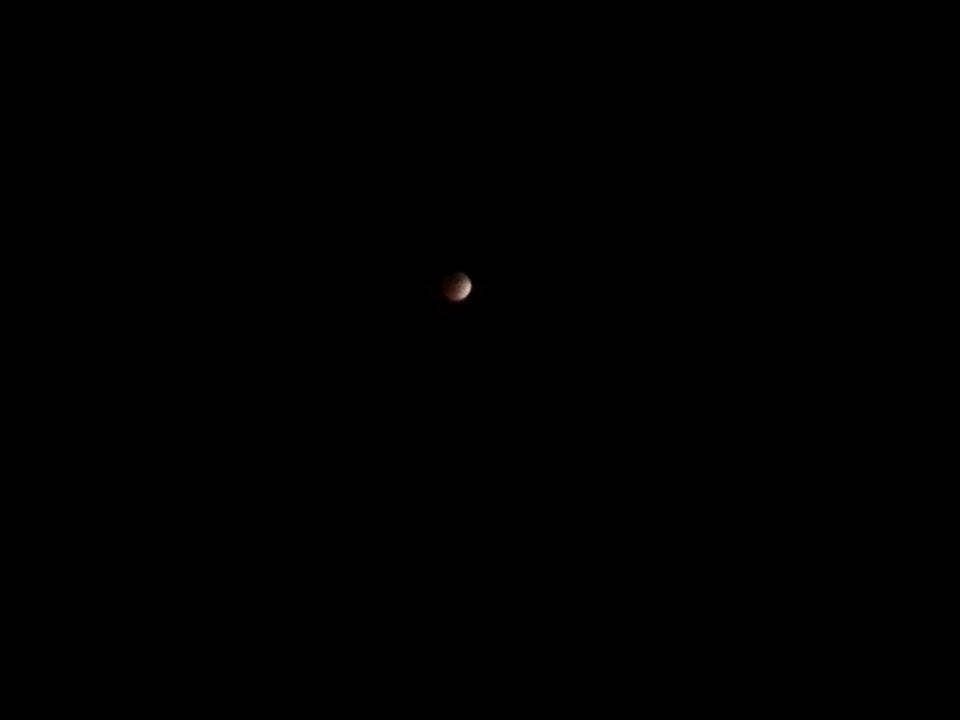 Still Low Resolution, the Moon has adopted a darker tint, going red with a majority of it missing 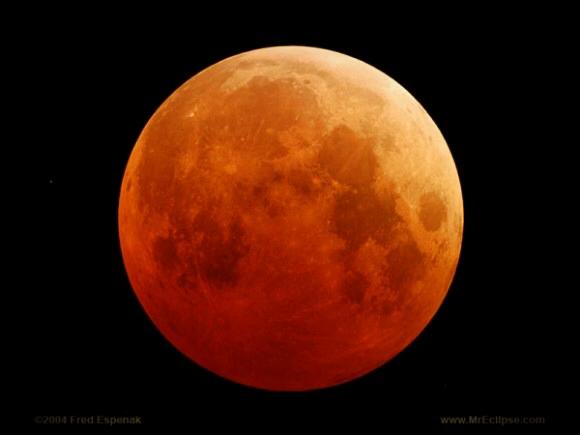 Not taken last night, but assuming you went out to see the event, or wanted to get a visual representation, this is how the moon would have looked!

So many things are happening all at once! It's certainly amazing and I highly recommend both experiences to anyone! It proves to be a wonderful time to spend with my colleagues and friends!