You've heard of VR and AR, or virtual and augmented reality, but have you heard of MR? MR, or Mixed Reality, is the next step in human computer interaction. Let's go over some of the differences between these realities and what MR means for us in the future.

Virtual reality is the act of completely submerging yourself in a virtual environment. Right now it is mostly used for gaming with headsets such as the Oculus Rift, HTC Vive, Valve Index, PlayStation VR, etc. Virtual reality completely replaces your surroundings with fictitious ones. Placing you anywhere from the ocean to the store. 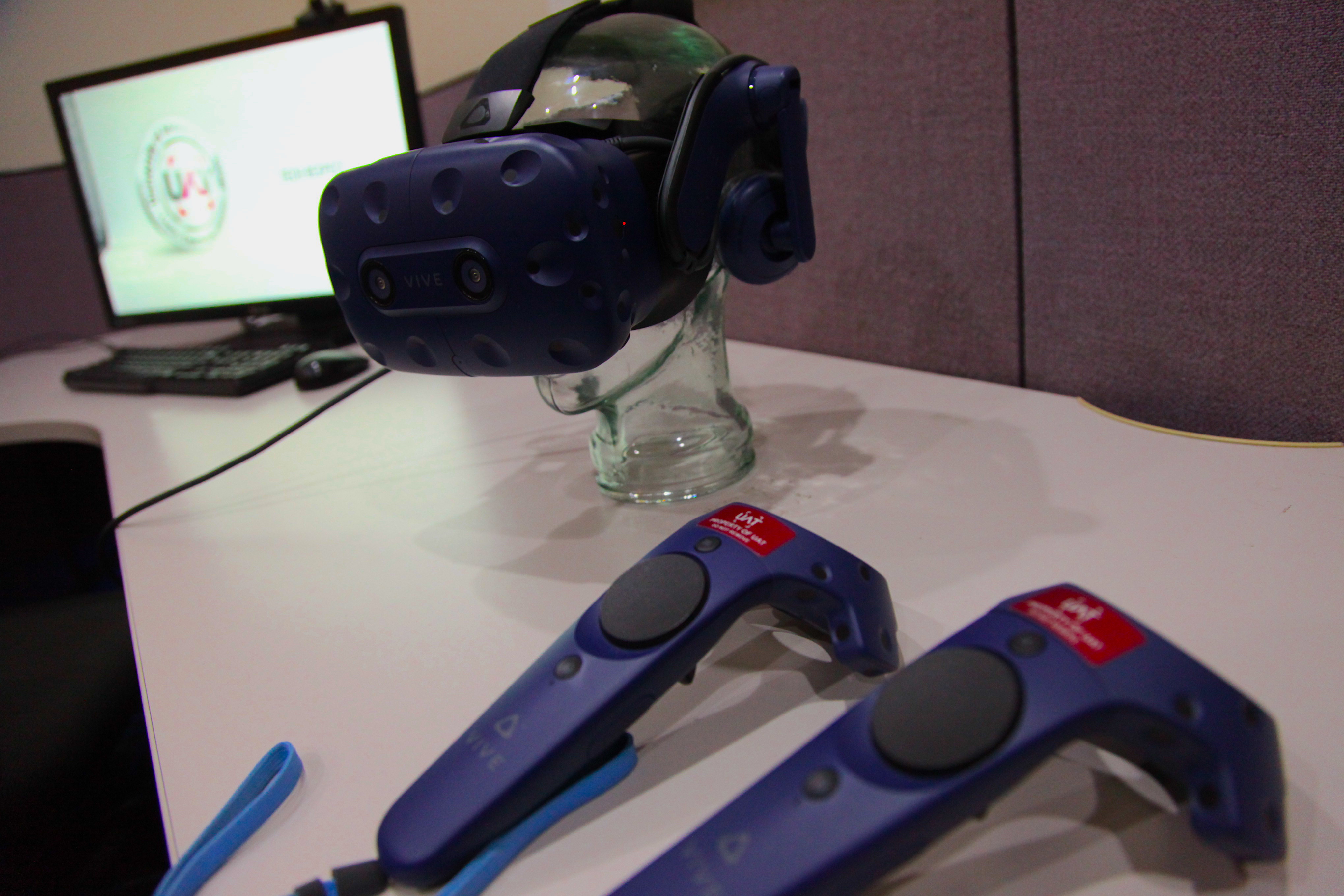 Augmented reality takes a physical object or space and overlays an image or object on it. You may know this in the form of Pokémon Go, the popular mobile phone game. IKEA also uses this technology to help you know exactly how a piece of furniture would look in your house, or if it will even fit! Google has incorporated some AR features into their cameras as well, allowing users to spice up their photos with some interesting creatures or objects.

Mixed reality is just that, mixed. It mixes the virtual and real worlds together. It takes augmented reality to the next level, allowing real and simulated objects to interact in real-time. Imagine creating a 3D model on your computer and then waving your hand and pulling your model out of your screen to see how big it is in the real world. Microsoft has been developing the HoloLens to do precisely that and much more. At the moment only big businesses have the funds to purchase these devices, but the future is coming and it's coming quickly! 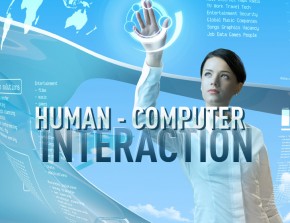 Technologies like these, whether they are VR, AR, or MR are leading the way into very new fields of science. And they are allowing us to innovate in ways that were previously not thought of or impossible! Imagine surgeons being able to have an overlay of exactly where they need to cut, or engineers being able to see the hidden studs within a building without having to touch it or look at a diagram! This is the future of human computer interaction!

Posted on Sep 28, 2020 4:15:00 PM by Kody Mitchell in User Interface, in Virtual Reality, in Human Computer Interaction, in extended reality