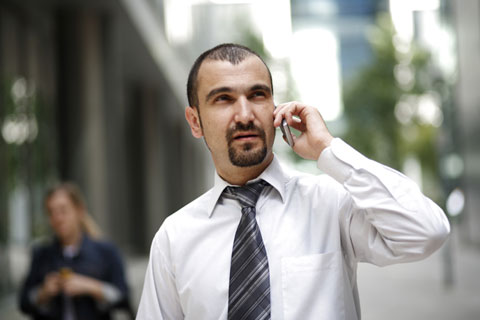 Google Duplex is a feature within the Google Assistant that can make calls for you. Do you need to setup a haircut, but you don't want to deal with the scheduling? Just ask your phone to make the appointment for you! Your phone will call the business and speak with the person on the other end with a very human-sounding voice, and attempt to book an appointment with the guidelines you gave it. It will also check against your calendar to make sure it doesn't schedule your haircut on top of another event. You don't have to do anything! After the call concludes, your phone will notify you with what has or hasn't been scheduled. This has been tested with making restaurant reservations as well with great success! 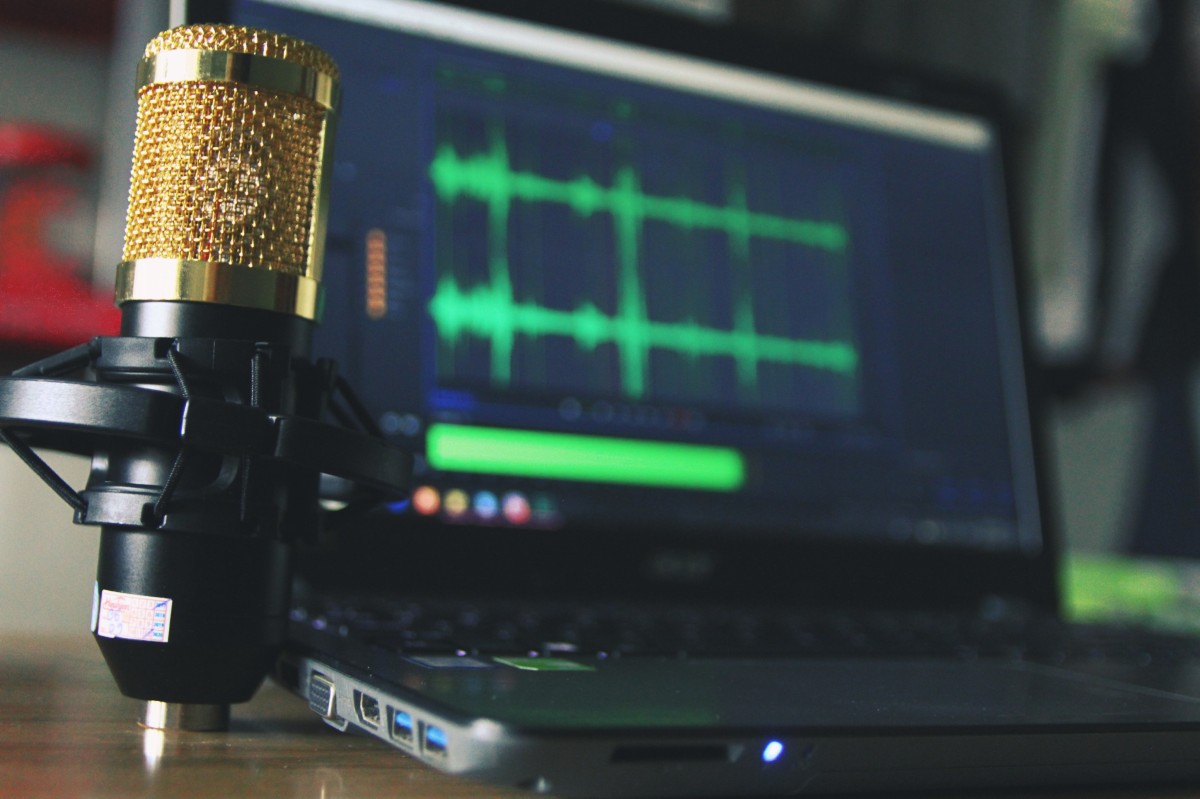 The AI is also very reactive and can deal with strange situations or speakers with heavy accents. For example, if the restaurant you attempt to make a reservation with tells you that there's no need for a reservation and that you can come in any time, then Google Duplex will note this fact and react accordingly.

It's almost scary how human-sounding this artificial intelligence is, but it's amazing at the same time. The video demonstration of this AI linked above was given in a Google tech conference a little over two years ago. This proves that the pace at which AI is accelerating is going to lead to many innovations such as this that will save us time and energy that we can use to further innovate and make the world a better place.