Whats up all my dudes and dudettes! Today we gonna be talking about a neat device that I came across on Kickstarter and that already reached it's funding goal! Its called the Sound Brake 2.0 that works as a companion to your headphones to let certain noises in that you want to come into your headphone. It's a really cool idea and I could see it having a ton of uses. 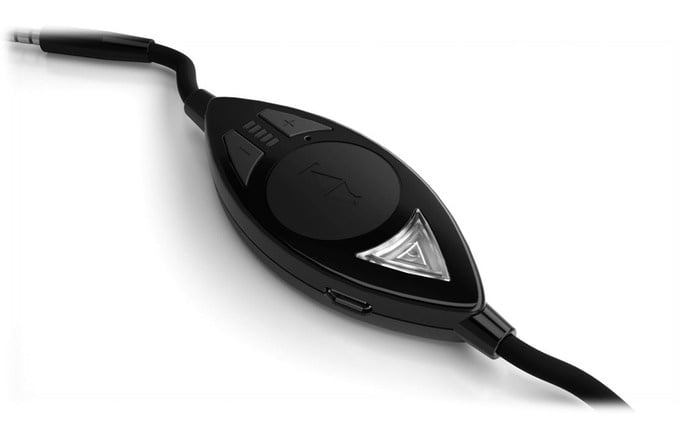 The Sound Brake was actually featured on sites like MAJORHiFi and Trend Hunter which is pretty neat. Both the sites had really good things to say about it. A cool use for it that they went over was that it could be used when your on the computer and you need to know when someone is at the door. You can customize the frequencies that the device picks up so that's really useful.

I could see myself using this at the gym so that I know when somebody is talking to me. That way I don't get freaked out when I don't see them. This is a cool device so ya'll should really give it a look.