I am on two game projects this semester. One of them is Tension, which actually started from a Game Jam last year. The other project is now Greenlit by the university, and that one is Booty Bandits.

For Tension, we meet every week to review the work that has been done and assign new work. So far we have lots of concepts and a few models. We have a level designed. Most of what's left to get a first level working is to just put it all together. The game, as I'm sure I've said somewhere before, is a suspenseful adventure game where the main innovation is the health system. Instead of any sort of health bar, your health is how fast your heart is beating. The faster you hear your heart, the closer you are to death. There also aren't any weapons. You're only weapon is a faulty flashlight that keeps the enemies at bay. It takes place in The South on an old highway next to a very old plantation house. The goal is to get out of there and find a way back to town. There are other collectibles in the game that tell the story of what happened to the people who used to live here. We have a team of about 8 people working on this project. We're hoping to have a level done by the end of this semester. Here's some pictures: 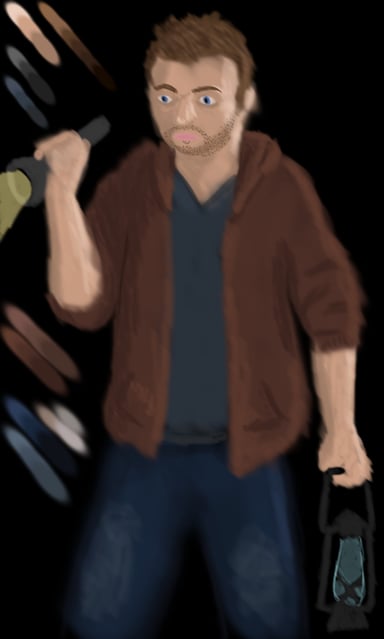 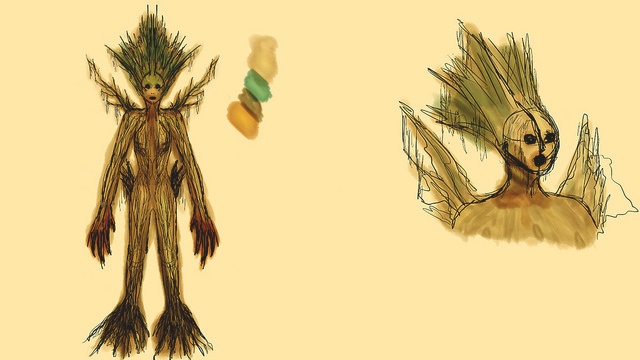 Concept for an enemy done my Mairi Lindsey 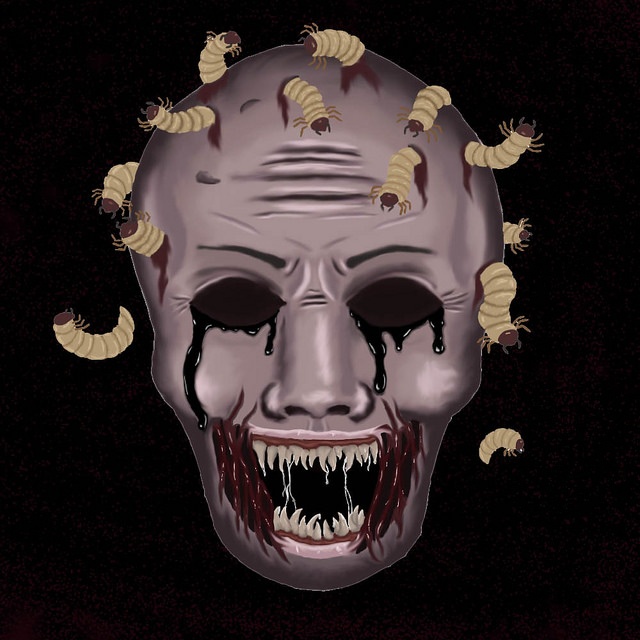 The enemy from the first version of Tension done by myself.

Booty Bandits is a side-scrolling beat-em-up game similar to games like TMNT: Turtle in Time and Castle Crashers. It will be cell shaded and very cartoon-y. So far, we have the workings of a first level, though it's very basic. Some of the enemies are still cubes and we only have the attacks for one of the characters. We have 2 classes working on this project, so it's huge. There's also a lot of work to get done on it though. Here's some of the stuff that I've done this project: 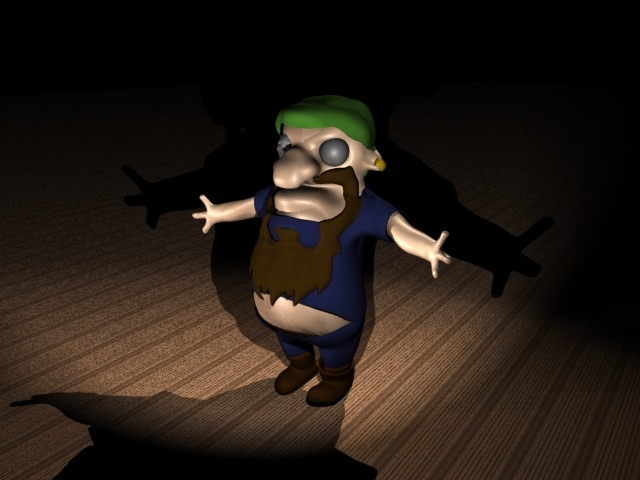 Model for Gap Tooth Gabe done by myself.

Victory Screen for Booty Bandits done by myself 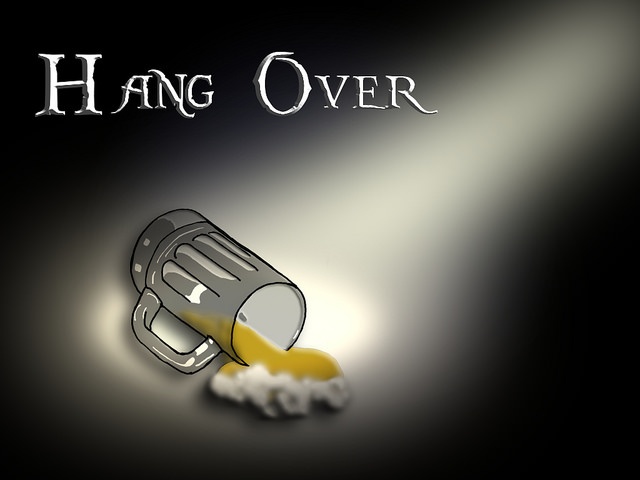 Loss Screen for Booty Bandits done by myself.