What is Artificial Intelligence?

When people hear about artificial intelligence or AI, they usually think of one of two things: How not-intelligent Siri and other digital assistants are, or the possibility of something like Skynet occurring in which the human race is enslaved or destroyed by robots. These two things are on opposite ends of the spectrum of AI and there are many more possibilities than just these. In order for us to make this technology more useful than Siri but not as threatening as Skynet we need to truly understand what Artificial Intelligence is and we need to understand how we can use it to our benefit.

At this moment Artificial Intelligence is a relatively new field of computer science. And it relies heavily on statistics and evolutionary models in neural networks. But before we get into that, let's talk about what artificial intelligence actually means. What are we trying to create? Intelligence in a computer program. We are trying to give the ability to problem solve or predict outcomes to computers. 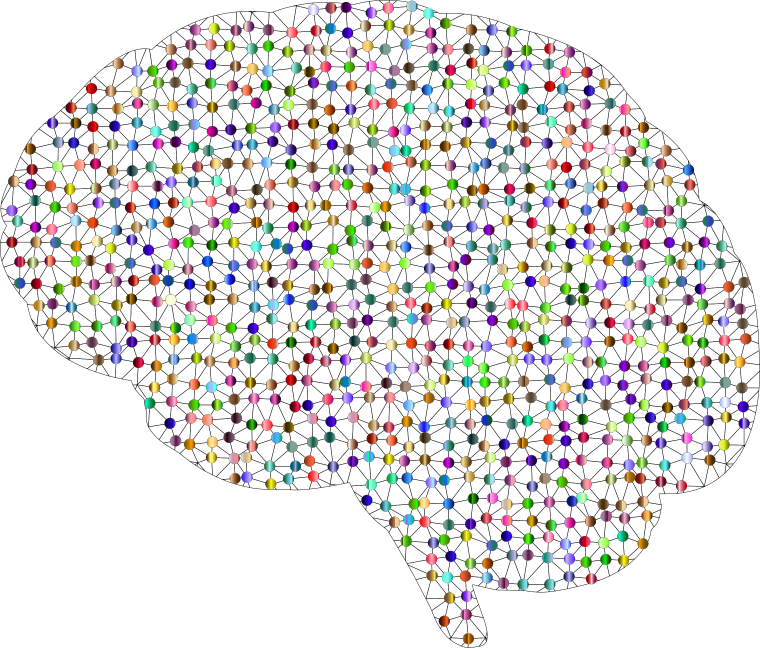 The main problem is that we do not currently understand how our own brains are capable of this. We understand part of how the chemicals in our brain are able to reason, and for this reason computer scientists have created neural networks. These are models meant to take any input it is given and produce the correct output. But the catch is that programmers do not tell the computer how to do this. They give the program artificial neurons that act just as the neurons in our brains. And over time they "learn" what they are supposed to do, just as a child learns how to read or write.

At this time, this method of creating AI is no where near powerful enough to produce a program capable of thinking like is seen in many movies such as The Avengers' Jarvis or Terminator's Skynet, but it is smart enough to be able to sift through very large data sets very quickly that would take a data scientist weeks to figure out. So we don't have to worry about robotic overlords any time soon, but wouldn't you want to learn how to make computers do your tasks for you? The University of Advancing Technology can teach you how with its Artificial Intelligence program.