A bug is another term for an insect, but in the world of computer programming, a bug represents a flaw in the programming. This could be a logical error making the program do something unintended or it could be a fatal error that crashes the program. There are many bugs in all of our programs today, but when computers were first invented the term 'bug' had not been coined. So where did it come from? 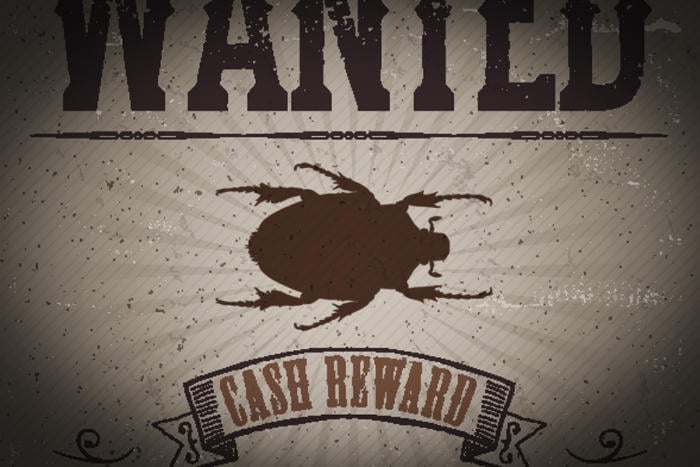 In the days of the Space Race, computers were critical in getting Man to the Moon. They calculated the amount of fuel that needed to be burned and the precise trajectories of the rockets they sent into space. These computers were cutting edge for their time, but they had less processing power than any modern day smartphone and they took up the space of entire rooms. Programming them was also a nightmare. It was very difficult and time consuming to program these room-sized computers. 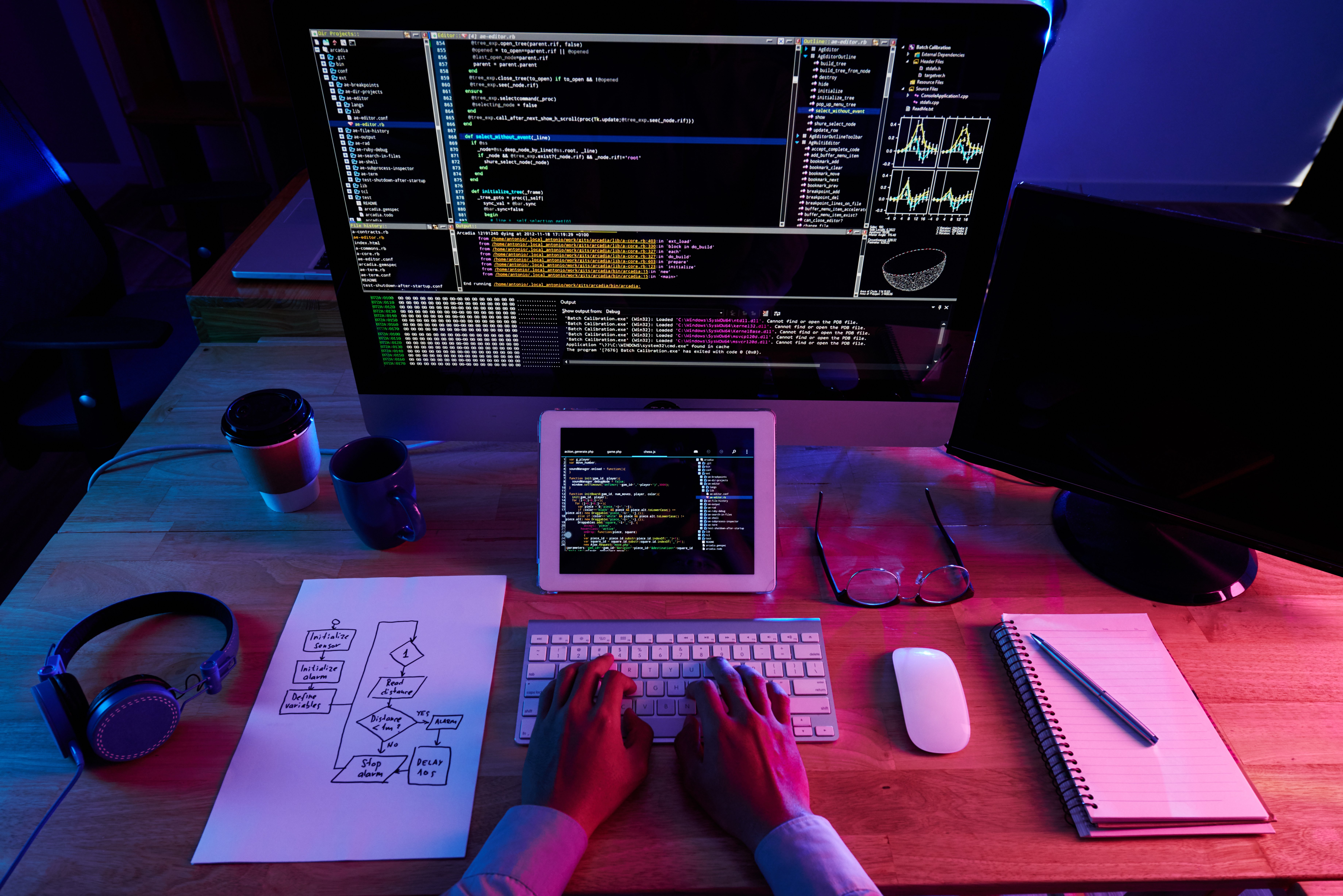 One day, an error crept into the program and the computer was producing unexpected results. The programmers combed over their code again and again, but they could not determine where they had introduced the error into the program. They determined it must be a hardware malfunction, so they took the computers apart and found a moth in some of the memory banks. They figured out that this bug had been confusing the computer and sending signals to random parts of the program. 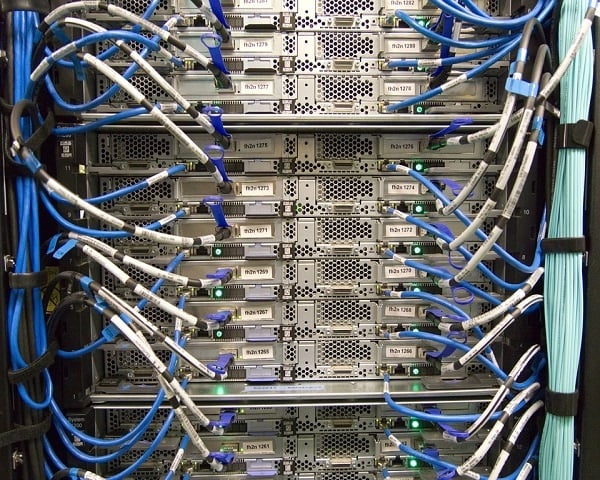 And thus, the first computer bug was a literal bug. From that time on, programming errors earned the nickname of 'bug.' Even though nowadays we don't get bugs nesting in our computers, we still get unexpected outcomes from the code we give them. Programmers don't have to squash literal bugs anymore, but the bugs in the program will always need to be squashed.