UN Agency hit with a Breach.

The United Nations International Maritime Organization (UN IMO) announced that they had a security breach during the past couple of days. The agency characterized the attack as a "sophisticated cyber-attack" that targeted its IT systems. 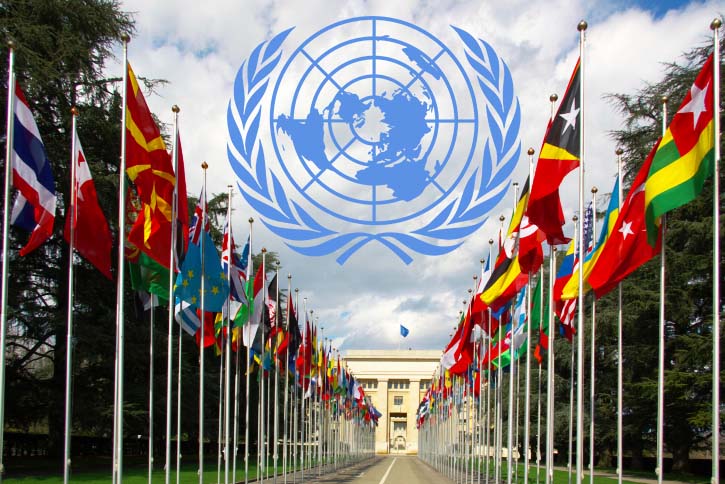 The incident impacted the Maritime Organization public website and web-based services, the UN agency stated in a public report.

"Email systems, its virtual conferencing platform, along with other internal and external collaboration platforms, were unaffected." a UN spokesperson said. Systems that were affected have been taken down and over the course of a couple of days were restored.

The UN agency also stated that the attack "overcame robust security measures" which were in place to protect the affected IT systems.

The UN agency also disclosed that "The IMO Headquarters file servers are located in the UK, with extensive backup systems in Geneva. The backup and restore system is regularly tested," statement to reinforce that the attack was an advanced one to breach into UN systems.

It is uncertain if the United Nations International Maritime Organization was hit by some sort of ransomware, malware, or its website was used for a watering hole attack. Which this type of attack where hackers host malicious code on the Maritime website to potentially trick members of the organization and visitors into downloading malware which would infect their system.

The United Nations as a whole has many sub-organizations within itself that play a vital role in the international community. It is also unclear who may have launched this attack. Hopefully, more information about the attack and breach will be public in the upcoming months.