The Progression of Printing

Centuries ago, the only way people could make a book was to write it out by hand. To make copies, someone had to physically write out and copy each page by hand. Not only was this a long and arduous process, but there were transcription errors as well that weren't caught. In the 15th century, a German man by the name of Johannes Gutenberg had an idea. What if you could write onto an entire page simultaneously and instantly? This led to the creation of one of the most important inventions in human history: The printing press. The very words on this screen are an evolution of that first technology.

The printing press allowed for books to be produced far cheaper, quicker, and more efficiently. This made the price of books drop enough so that commoners could learn to read for themselves. This sparked the period of time known as the Renaissance. Gutenberg's first monumental task was to mass produce the Latin Bible. It took him two years to produce 180 copies, and this was a great achievement for his era. But printing has come far since Gutenberg's first printing press, which interestingly was first based off of a wine press. Now newspapers, magazines, and books can be mass produced at very little cost and in very little time. We no longer need to use iron casted type-settings to replicate the words on a page. 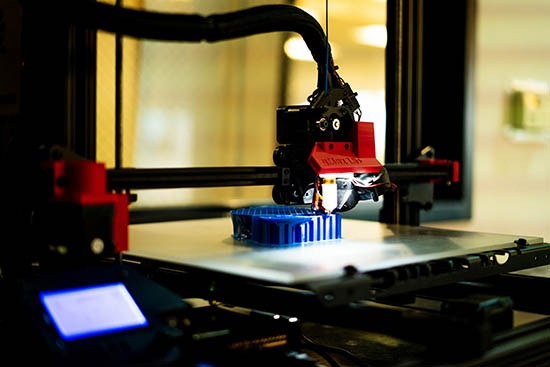 And with the digital age now in full swing printers can utilize computers to print even faster and with greater accuracy, and printers can be found in most people's homes. It is doubtful that Gutenberg could have imagined how great an influence his innovations would be. 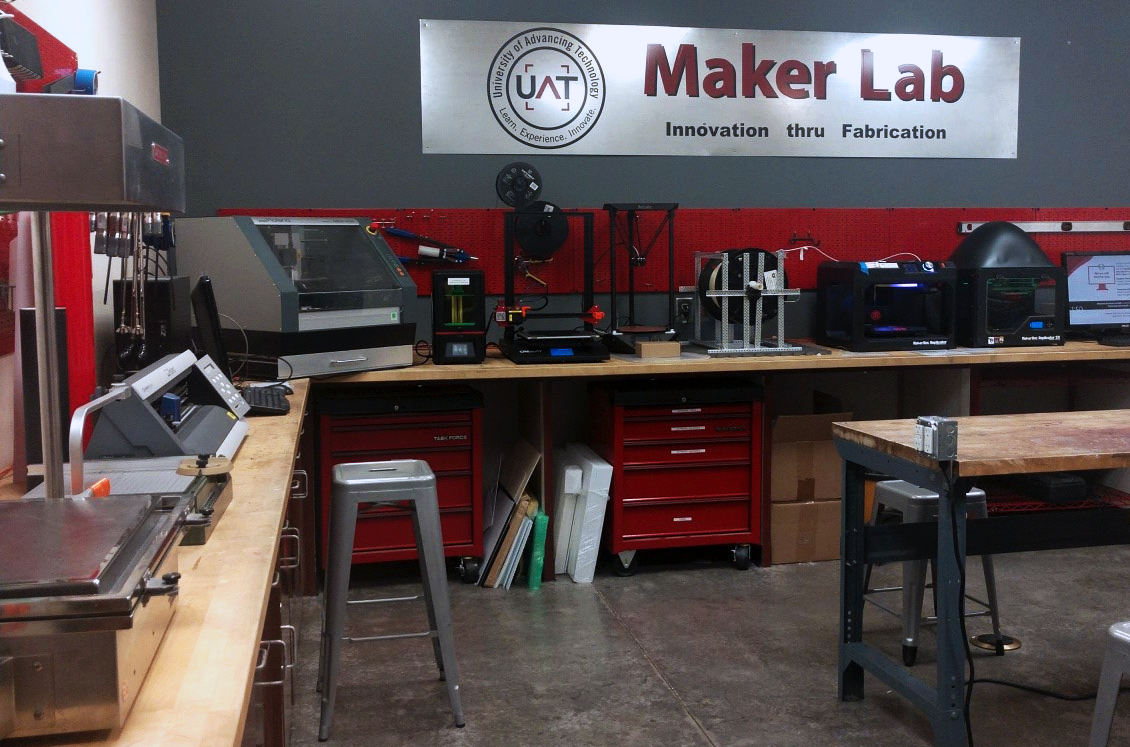 Not only are we able to print to a page, but now we are able to print objects three-dimensionally! We can print models, prototypes, functional parts, and even rockets, houses, and organs! We can fabricate almost anything we want from airplanes to shoes with 3D printing technology. If you want to see the kinds of things you can do with 3D printing, check out our Digital Maker and Fabrication degree or swing by the Maker Lab! Whether you want to go into the 3D printing business or just enjoy a new hobby, there's something for everyone.